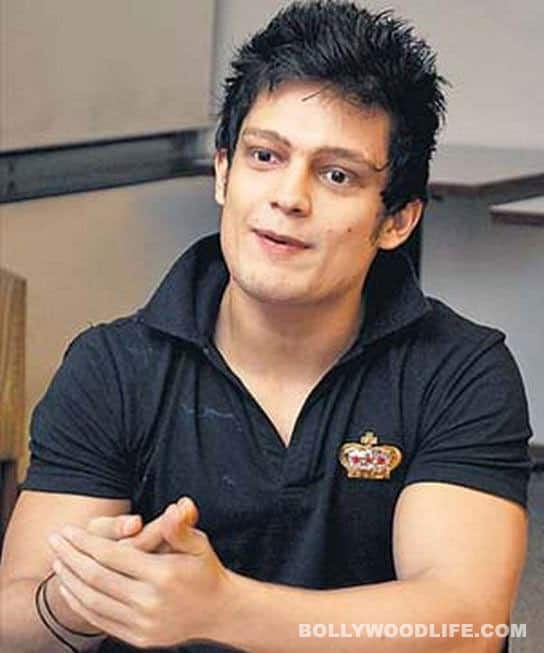 Former MTV Splitsvilla winner Siddharth Bhardwaj is quite a master at wooing girls, and that is exactly what he intends to do in the Bigg Boss 5 house. The 24-year-old, is the third male contestant after actors Shakti Kapoor and Amar Upadhyay in the female-dominated fifth season of the controversial show and promises to add what's missing - 'flirting with the beautiful girls'. "I think women and I have some special connection! First it was Splitsvilla, now it is Bigg Boss... there are women everywhere. I don't know about past seasons of Bigg Boss, but this time you are definitely going to see some serious flirting from me," Siddharth told before entering the show. The handsome young VJ already has his eyes set on Afghan beauty Vida Samadzai, actress Mahek Chahal and model Shonali Nagrani. "There are a whole lot of good women in the house... all are beautiful, and I think I will be able to strike a good conversation with them. Raageshwari is a former VJ... so I think I will gel well with her too because she would be able to connect with what I do, and I could even learn from her," he said. Ask him if he feels lucky to enter the Bigg Boss house mid-way, he said: "Yes, I am lucky in the sense that I am entering days after the show began. But I think it has a flipside too. My mid-way entry could prove unlucky because I'll be the new one in the house... disconnected with the people already living there. But let's see what's in store." Siddharth, who feels Pooja Bedi is the strongest contender so far, says he would add a "modern day touch" to the show. "There are a lot of people who are pretty old in the show. I think the youth will feel drawn in with my entry because I am a part of them." Siddharth entered the show on Saturday. Also Read - Bigg Boss 16: Soundarya Sharma has these conditions before making someone a friend in Salman Khan's show [Exclusive]