Roopal Tyagi, Ankit Gera, Digangana Suryavanshi, Mandana Karimi and Rochelle Rao are among the few names in the list of contestants who are entering Salman Khan's show Bigg Boss 9!

The final Bigg Boss 9 contestant list is out and we have a fun mix of people Salman Khan will be dealing with on the show this season. This time the Bigg Boss theme says Double Trouble but what it means will only be known once the show starts! Most of the contestants on Bigg Boss this season are television actors and they seem promising to add a lot of drama, masala and masti on the show. Let us take a look! Also Read - Before Pearl V Puri's arrest in rape case; here are 5 celebs who were arrested on the sexual harassment charges 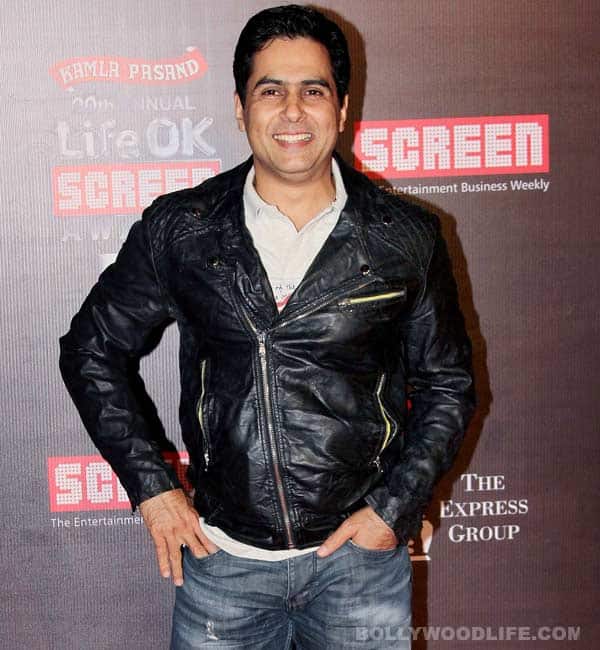 Claim to fame: Aman Verma has been a popular TV actor and anchol and has featured in a host of shows like Kyuki Saas Bhi Kabhi Bahu Thi, Khullja Sim Sim, Indian Idol and currently he is on Humne Li Hai Shapath. Aman is most infamous for his casting couch controversy when an Indian news channel ran a sting operation on him and released a footage where he is seen asking for sexual favours in exchange for giving an undercover journalist an in in showbiz. Post that Verma's career spiralled down and Bigg Boss is likely to bring him out of the shadows. 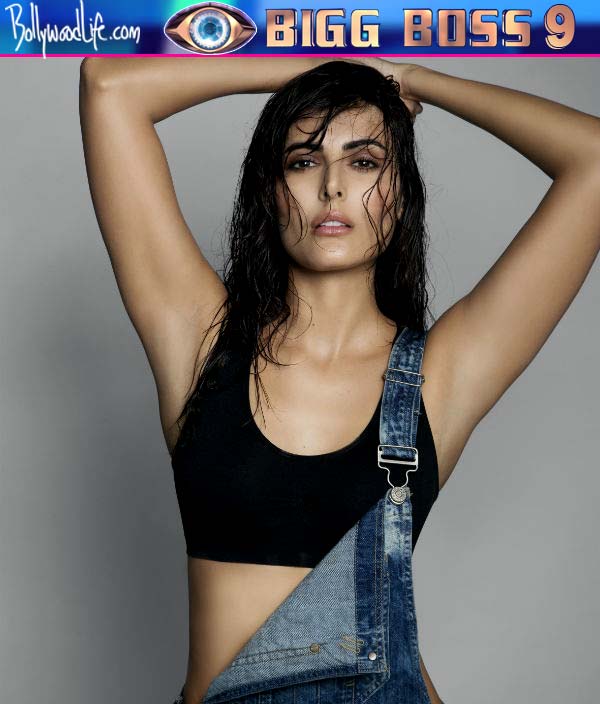 Claim to fame: She is an Iranian model and actress and was recently seen in Bhaag Johnny. She will also be seen opposite Tusshar Kapoor in the sex comedy Kya Kool Hain Hum 3. 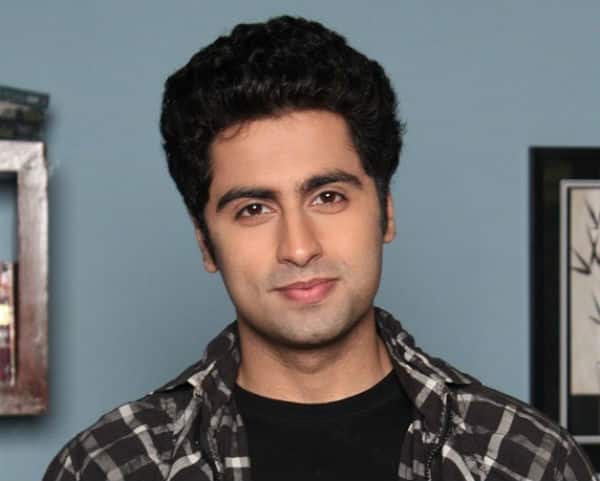 Claim to fame: From featuring on shows like Sapney Suhaane Ladakpan Ke and Paratigya to earning a reputation for his relationship with a much older co-star and then being caught in a real life love triangle with Roopal Tyagi and Adaa Khan, Ankit is sure to add a lot of masala in the Bigg Boss house. 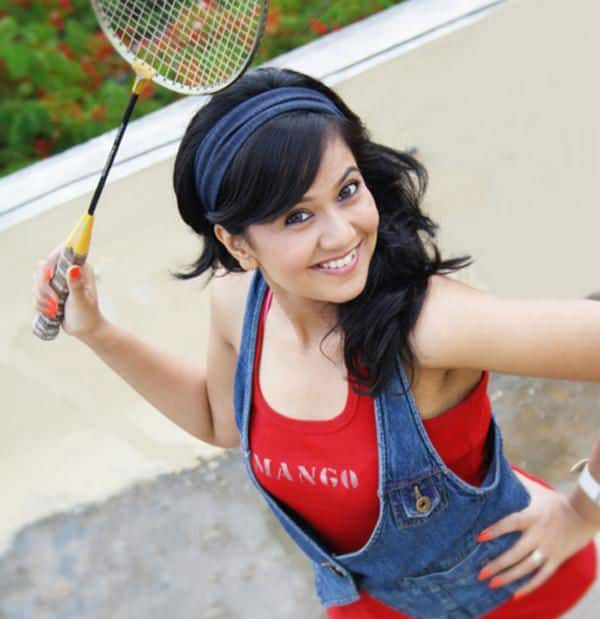 Claim to fame: She shot to fame with her role in Sapney Suhaane Ladakpan Ke and her relationship with Ankit Gera. She was last seen on Jhalak Dikhhla Jaa Reloaded as a wild card entrant. It might get awkward for her as her ex Ankit Gera would also be with her in the Bigg Boss house. 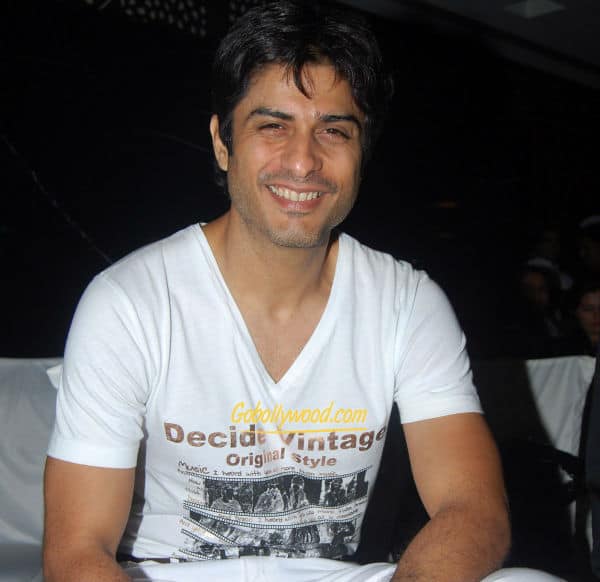 Claim to fame: Vikas has done a couple of TV shows and films and his last TV show was Uttaran. He also sang Po Po Po in Son of Sardaar and is known to be a close friend of Salman's. Vikas is also veteran actor Prem Chopra's son-in-law. 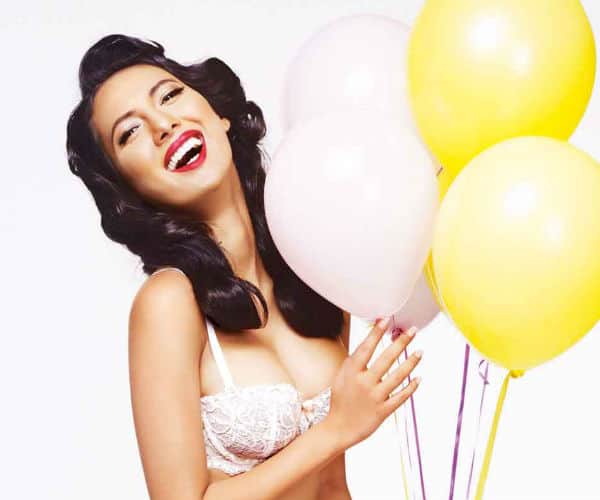 Claim to fame: She is an acclaimed model and was crowned Femina Miss India International in 2012. She was last seen on the travel show Life Mein Ek Baar and is sure to amp up the oomph inside the Bigg Boss house! 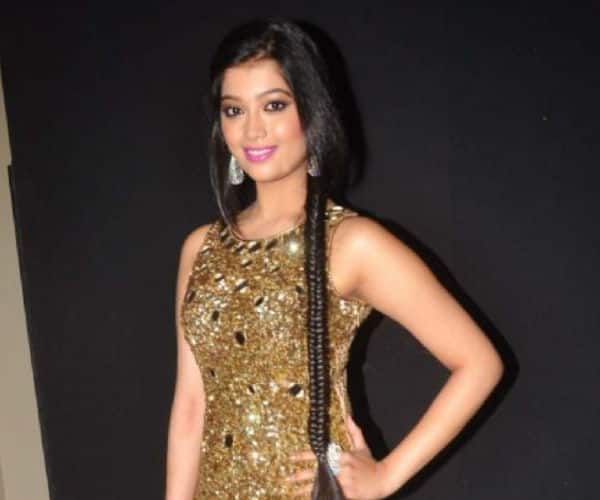 Claim to fame: Most popular for her role as the protagonist in Ek Veer Ki Ardaas Veera, she made headlines for all her cat-fights with her co-star Farnaz Shetty.

Do you think this is an interesting mix of people to be going inside the Bigg Boss house?