The pretty lady bows out of the house but not from the game. The return will happen soon! 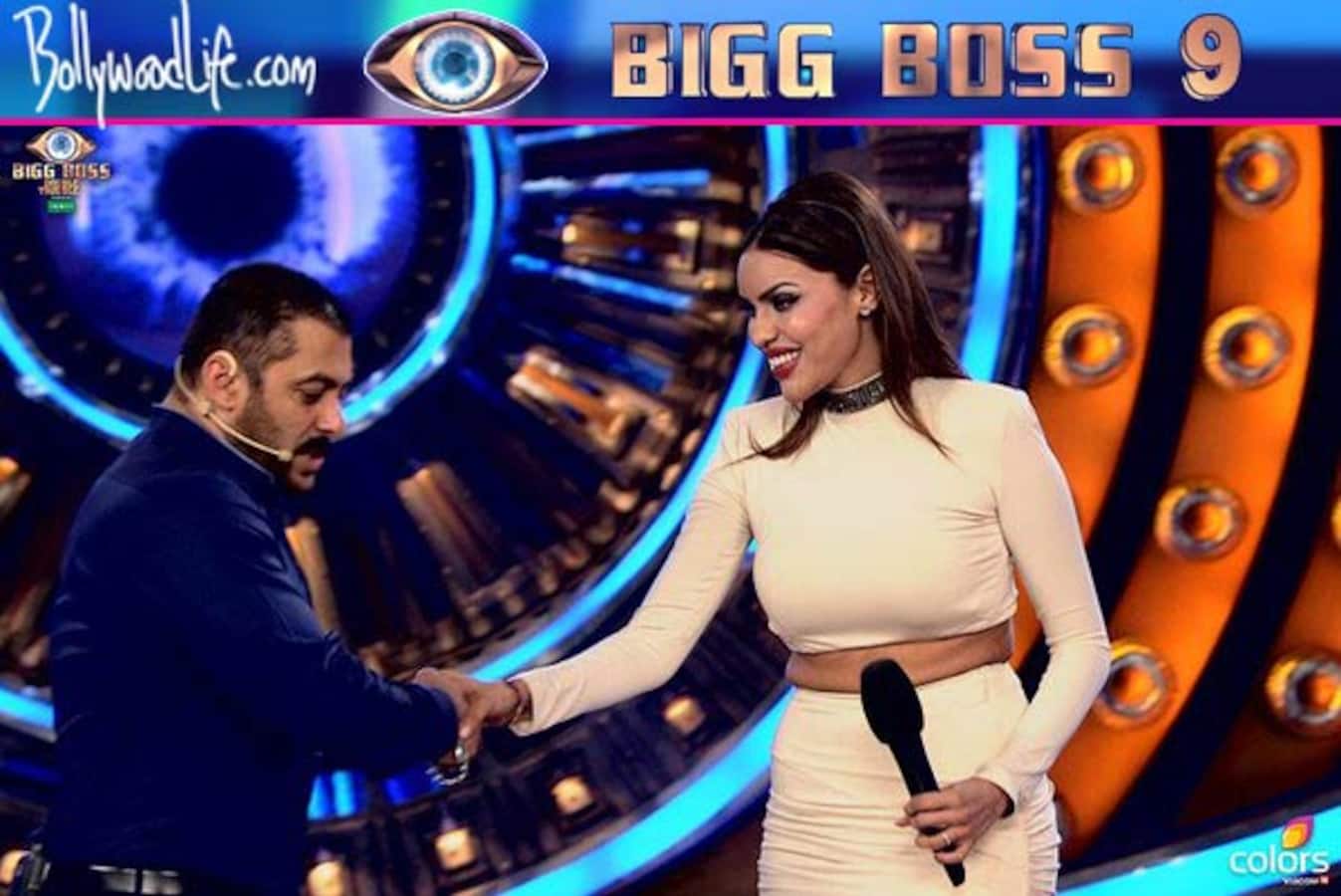 Yesterday you have seen how the inmates of the house were at each other's throats when they got together for the Bhoot Bangal task. The ghosts were supposed to annoy the humans and they managed to do it pretty well leaving the humans heavily disturbed. One of the ghosts was Gizele Thakral who yelled at Rochelle yesterday for reasons best known to her. It was one heated episode. Next day, the humans VS ghosts battle continued but the end results of the same were pretty brutal. Gizele Thakral got hurt so badly that doctors were called in. She had to be taken out of the house too. Also Read - Bigg Boss 16: Kamya Punjabi REACTS to Nimrit Kaur Ahluwalia's elimination; says she definitely deserved to be in 'top 5'

Today, you will get to see how the game rules were changed by Bigg Boss the next day. This time, humans were given the task to throw way all the Bhoot Bangla task props and humans are supposed to restrain them from doing so. The task gets so nasty after some point that the contestants start falling over each other when they are not screeching irritatingly. According to report, in all this chaos, Gizele takes a bad hit. One of the bones in her left leg slips and the doctor is called in. Though she doesn't suffer any fracture, the pain gets unbearable for her. She's taken out of the house for X-ray and treatment in accordance with the report. Reports suggest that she is expected to return once she gets her X-ray and treatment done. Also Read - Bigg Boss 16: Nimrit Kaur Ahluwalia calls her eviction disappointing ; says, ‘It’s sad to see people like Shalin Bhanot and Archana Gautam...'

So, don't worry. You won't miss her for long. She will be back soon to create some more chaos. Also Read - Bigg Boss 16: Priyanka Chahar Choudhary, the 'favourite', to bring home trophy? 'Channel bias' comments giving makers sleepless nights? [Exclusive]