Salman Khan's appointment as goodwill ambassador for the Rio Olympics is a hotly debated issue. However, Bigg Boss contestants and other TV actors feel that the superstar's presence will help our sportsmen! 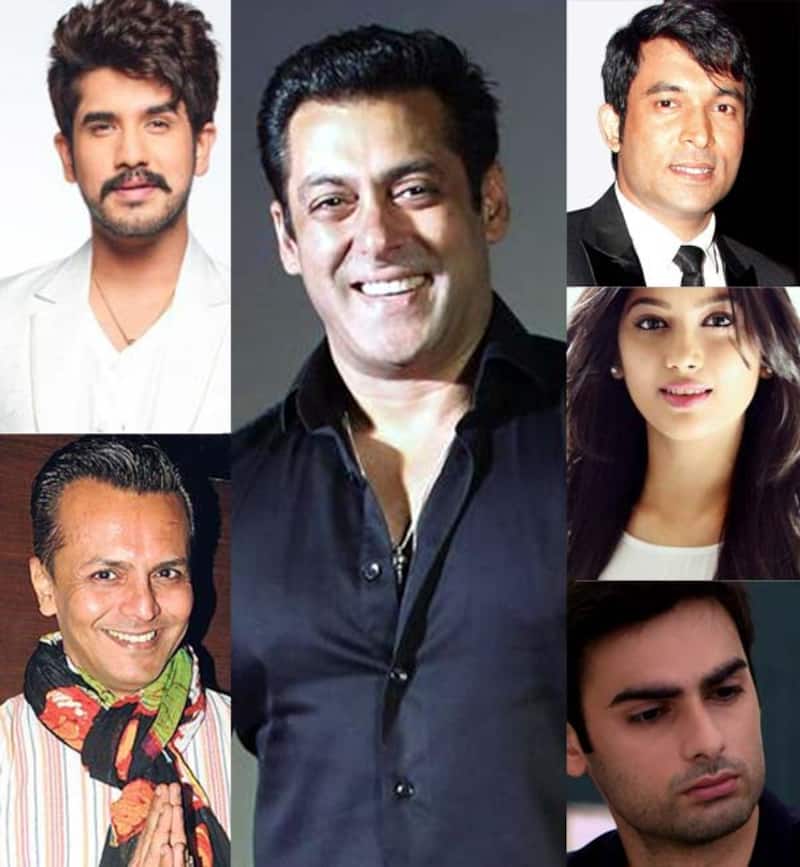 It’s not only Bigg Boss contestants, other TV celebs also seem to think it’s beneficial for our sportsmen

Salman Khan’s appointment as the goodwill ambassador for the Rio Olympics is being debated. However, many from the TV industry feel he will bring in more eyeballs for the Olympics, which is not highly viewed in India. Here are some reactions. Also Read - Bigg Boss 16: Salman Khan opens up about his SALARY on the reality TV show; says, 'If I got Rs 1000 crore...'

Suyyash Rai
I know Salman bhai and he loves sports. He plays a few of them himself. There are many sports in the Olympics. With Salman bhai as a goodwill ambassador even lesser-known sports will get a lot of attention. People will watch them because of Salman Khan. I feel it will increase viewership of the Olympics. Also Read - Bigg Boss 16: Salman Khan will also play the game this time? Actor reveals how he will deal with contestants

Imam Siddiqui
Firstly, I would like to congratulate the authorities for this great decision of honouring Salman Khan with this position. They have gauged the pulse of the common man that adores Salman. Bollywood is one of India’s best exports. With having Salman at Rio, people will not only be curious about India, Bollywood and sports. It will also draw focus to Narendra Modi’s Make In India campaign. I feel this Milkha Singh controversy is unnecessary. We should remember that he got renewed recognition after Bhaag Milkha Bhaag. Also Read - Bigg Boss 16: Abdu Roziq is the first confirmed contestant of Salman Khan show; check details

Digangana Suryavanshi
I totally support the government’s decision. We have seen that the collaboration between sports and entertainment is a successful one, best example being the IPL. The common man knows how Salman Khan reaches out to them. I feel the mantle of the goodwill ambassador suits him perfectly.

Varun Kapoor
I feel it is a good move as the presence of Salman Khan will generate more curiosity. India needs sporting heroes from disciplines other than cricket. A superstar brand ambassador will attract more attention towards talented Indian sportsmen and women.

Chandan Prabhakar
I don’t understand why there is a controversy over the appointment of Salman Khan as goodwill ambassador. He is not charging for it? The best part is the viewership for Olympics will increase, which is necessary. I don’t agree with arguments that Salman is not a sportsman and does not deserve to be there. Aise bataon ka kuch matlab nahi banta.