Bigg Boss seasons are made iconic by their contestants. This was aptly proved in 2015 when a group of rather thanda participants robbed the show of its sheen. People were laughing how the original quality of the controversial reality show had plummeted and the makers brought in characters like Rishabh Sinha and Imam Siddique to rev up matters. It is show from where you can come out as a winner or a total psycho. Here is a look at some of the contestants who fared well inside the house... Also Read - After Sidharth Shukla, Shehnaaz Gill finds love again in THIS TV host? [Reports]

Dolly Bindra
Season 4
We knew Dolly Bindra as the feisty Punjabi lady from a zillion films. She was mom or mother-in-law. However, she became a household name post her participation on Bigg Boss. The lady gave the show its highest TRPs ever 4.4 and 6 courtesy her forthright and aggressive nature. She did not mince her words and how. The lady got into a nasty spat with Ashmit Patel, Sameer Soni and Shweta Tiwari. She fought with Ashmit over his MMS with Riya Sen. There was a fight with Ashmit and Veena Malik, which fans will remember. People who love Bigg Boss would like to see Dolly every season. 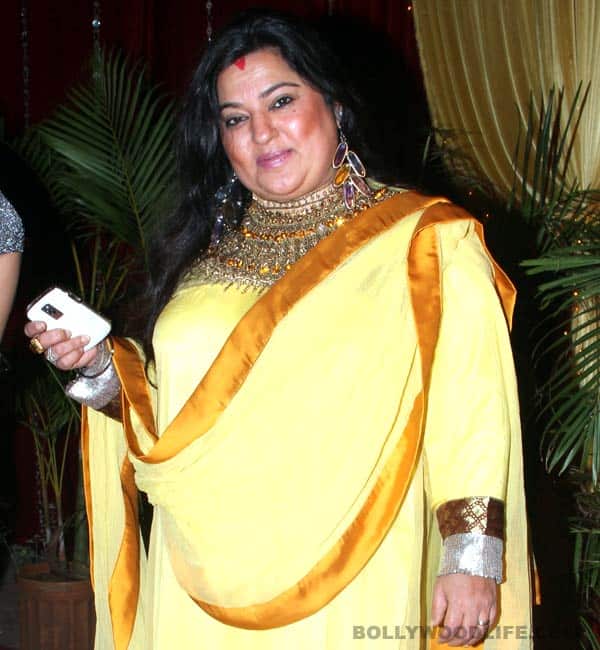 Imam Siddique
Season 6
Fashion personality Imam Siddique was brought back to the house on season 9 to add the spunk. He became notorious with his antics on season 6. Imam had a bad fight with Urvashi Dholakia on the show. His weird sense of style got people talking. Rajeev Paul called him gay on the show. Imam was quite aggressive as well. Imam called Aashka Goradia quite unhygienic. He also threatened to strip publicly on the show. 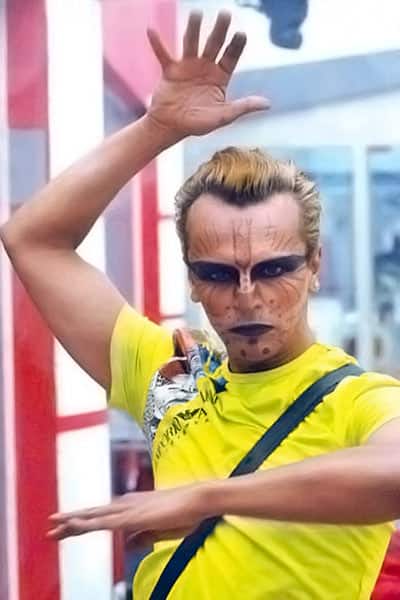 Pooja Misrra
Season 5
Pooja Misrra's mercurial temperament is known to all. The lady is known as controversy's child. She would be really moody and angry inside the house. Many people termed her psycho and suggested that she see the shrink. After coming out of the house, she became a mini celebrity of sorts. The lady's spat with Siddharth Bharadwaj created quite a flurry. 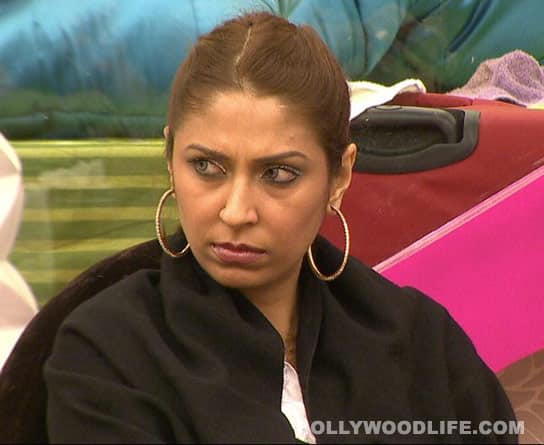 Rahul Mahajan
Season 2
In 2006, Rahul Mahajan was caught in a drug scandal that left him critical, allegedly after snorting cocaine. His late father's personal secretary also died in the incident. Years later, Rahul who wanted to make a career in the entertainment industry started off with Bigg Boss. Since then, he became known as Rahul Mahajan. His antics in the pool with Payal Rohatgi pleased the voyeur in viewers plus there was the love angle with Monica Bedi. She was Abu Salem's ex-girlfriend. 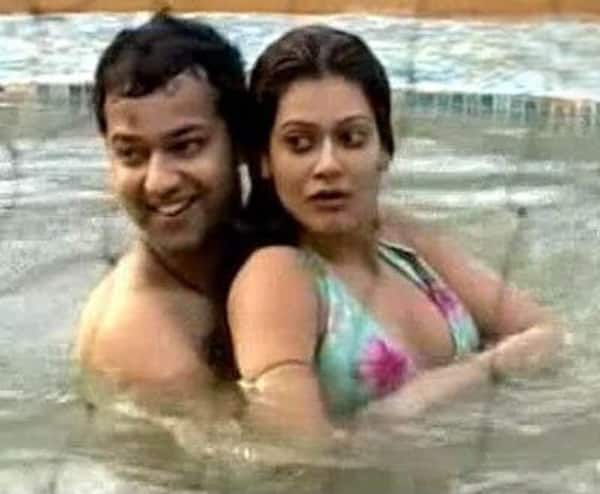 Rishabh Sinha
Season 9
A MTV Splitsvilla contestant, Rishabh made news for his tiff with co-Bigg Boss contestant, Digangana Suryavanshi during their Qubool Hai days. He was also brought in too add chutzpah to a totally boring season. On day two, he passed a remark at a swimsuit clad Rochelle Maria Rao that was in 'bad taste'. Rishabh made Kishwer Merchantt fetch bone like a dog leaving Suyyash Rai in tears. Motormouth and kinda cocky, Rishabh showed off his human side when he apologised in the most genuine manner. Needless to say, he won many fans with his honesty. Rishabh emerged as a winner in people's eyes and it was a happy ending. 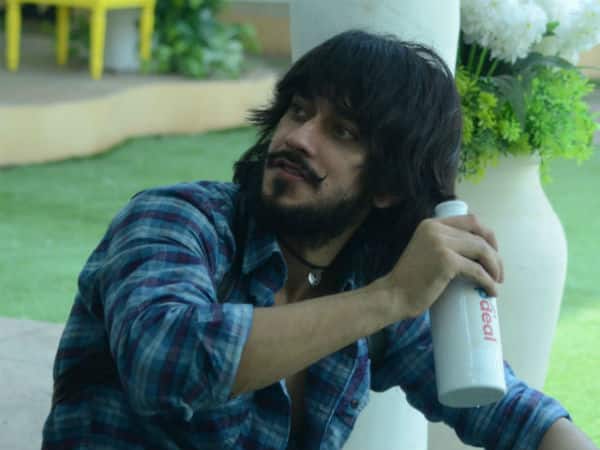 Veena Mallik
Season 4
The Pakistani starlet was the sizzling factor inside the Bigg Boss house. Viewers will remember her 'mast' dance and romance with Ashmit Patel. They were allegedly caught kissing on camera. The lady was quite aggressive as well. We remember her big fight with Dolly Bindra. Her antics created quite a stir in her home country too. 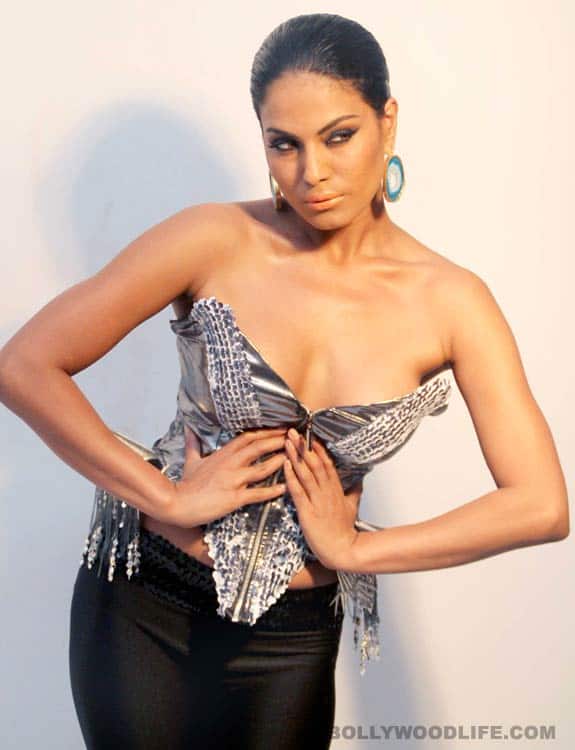 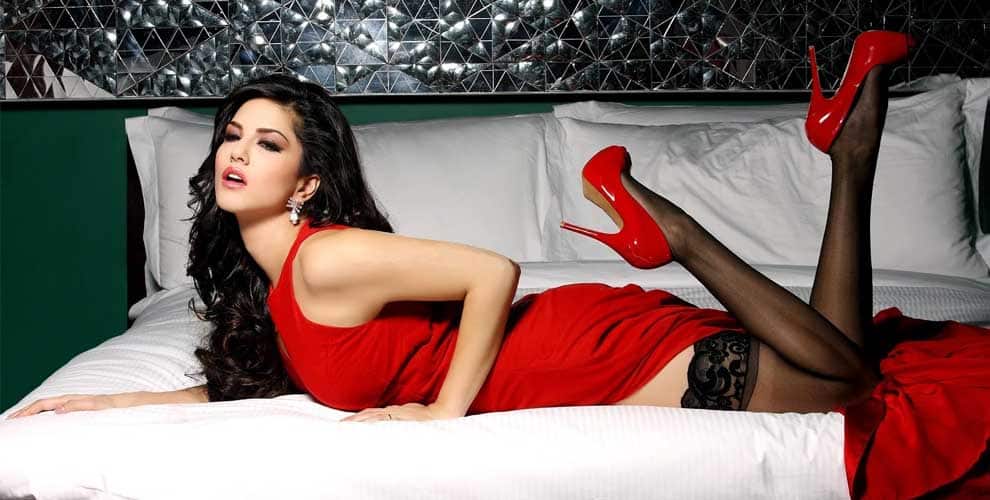 Kamal Rashid Khan
Season 3
Much before he gained notoriety for his film reviews and digs at actors, actresses and directors, KRK entered the Bigg Boss house. There he flirted with Sherlyn Chopra before venting his ire on Rohit Verma. He flung a bottle at him that hit Shamita Shetty. After a violent showdown with Raju Srivastava, he was asked to leave immediately. 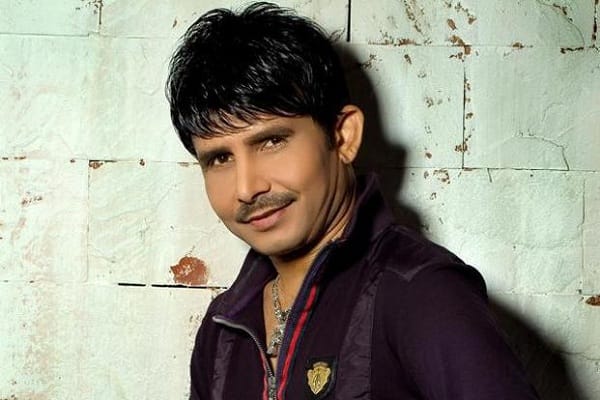 Sara Khan
Season 4
She had the hots for Ashmit Patel before calling him a brother (Whatever!). The hottie's boyfriend Ali Merchant entered inside the house and they got married. Reports say they married for Rs 50 lakhs though channel denied it. The marriage ended two months after her exit from the house. 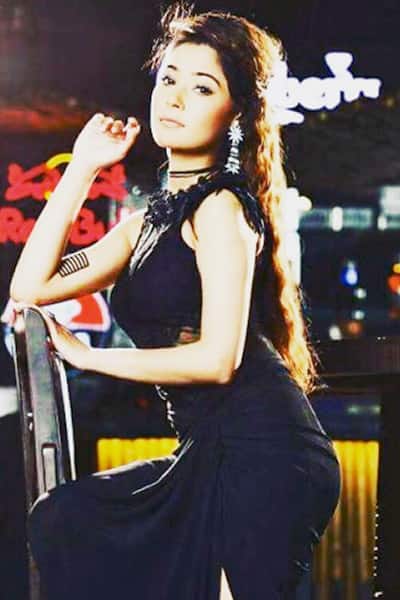 Armaan Kohli
Season 7
When citizens of this country had totally forgotten about Armaan Kohli, the man resurfaced with Bigg Boss 7. There were rumours of how he was struggling with withdrawal symptoms due to lack of alcohol/smoking in the house that caused him to have mood swings. Sofia Hayat filed a case against him after he mistakenly hit her. It was his close friendship with Tanishaa Mukerji that made for super gossip. Buzz did the rounds that they indulged in serious PDA inside the house. 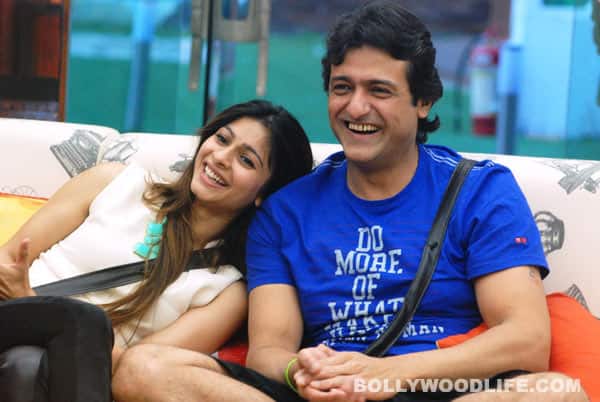 So, do you feel these were the contestants who managed to get good mileage (good, bad or worst!) from the house. Do let us know with your comments. Stay tuned to BollywoodLife for more updates...