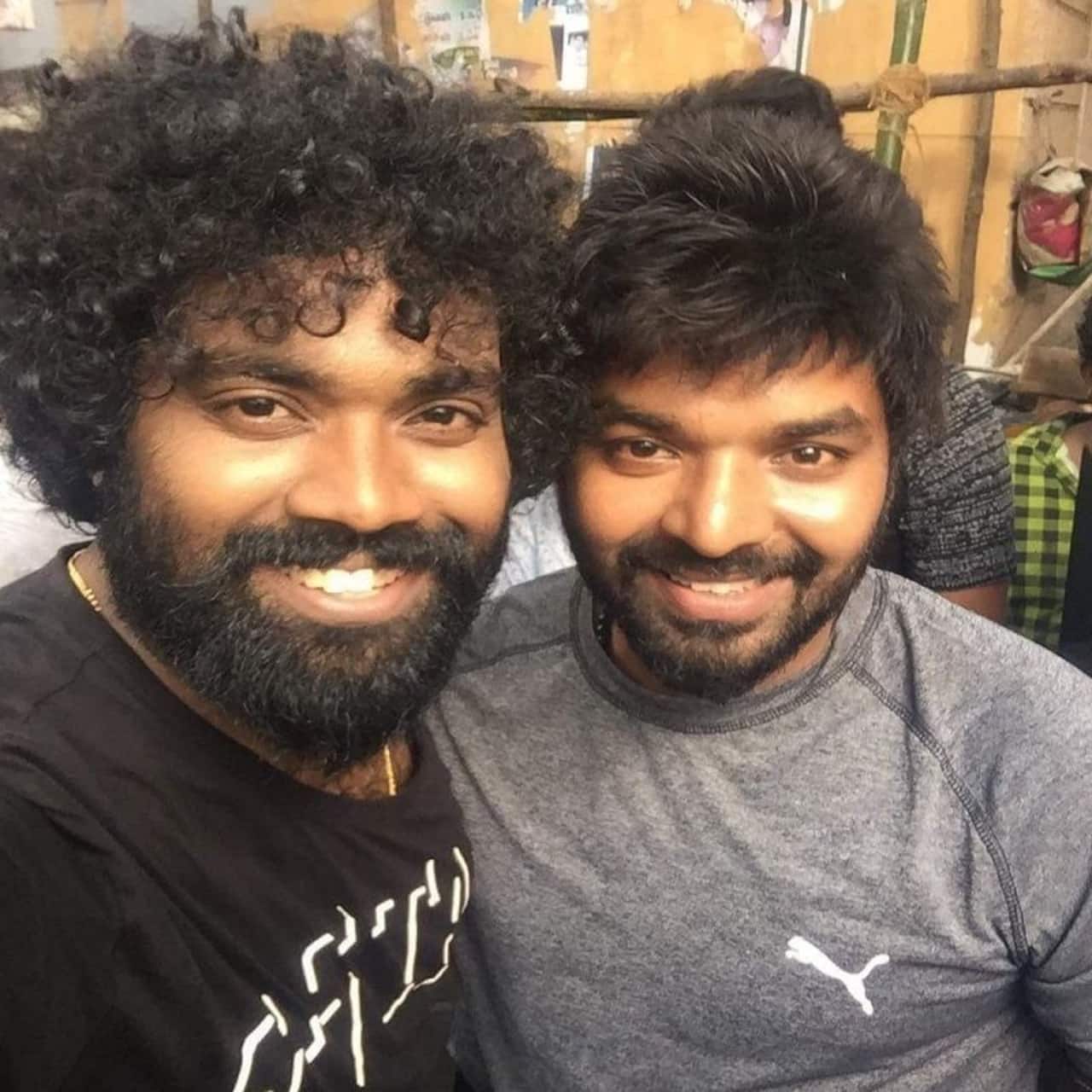 Director Gopi Nainar's latest release Aramm featuring lady superstar was well received by the audience. The film was applauded by critics and was also a huge commercial success at the ticket windows. The talented filmmaker has now started his upcoming untitled project featuring Jai as the lead star. Apparently, the director has also taken Bigg Boss fame Daniel Annie Pope on board, who'll be seen in a pivotal role in the film. The actor shared the news on his official twitter account, with an image of him with the director and captioned it, “Happy to share this , my next movie will be with my hero @actor_jai again. Direction by #aram fame #gopinainar shoot started from yesterday . Need your blessing spl thanks to @actor_jai Anney for sharing screen space”.

Patralekhaa will be on board in Pradeep Sarkar's Arranged Marriage, Details inside

Also Read - Mother's Day 2022: Preity Zinta shares FIRST glimpse of her kids Jai and Gia; writes, 'I’m beginning to understand what motherhood is all about'

Apparently, the story of the film is based on the boxing culture in North Chennai and Jai will portray the character of a local boxer in it. Reportedly, the film was offered to Arya, than Sidharth and than GV Prakash but all due to some reasons, all three opted out of the project. Also Read - R Madhavan to team up with Ramya Krishnan for Varun Tej's next?

The makers of the film will soon announce the rest of the cast and they are planning to release the venture next year. Gopi Nainar is also working on Aramm 2 and is planning to start the shooting of it in 2019. Anyway, do you think, Daniel will receive public support for this film? Tweet to us to let us know... Also Read - Capmaari trailer: Jai and Vaibhavi Shandilya's romantic comedy will take you on a laugh riot