Bigg Boss Marathi: Did these images of Rajesh Shringapore and Resham Tipnis' intimacy result in his early elimination?

People took offence to their display of intimacy inside the house

This is the first season of Bigg Boss Marathi and it is turning out to be a success. The eclectic set of contestants are ensuring that drama is being served up daily inside the house. Two opposite sex friendships have made news inside the house so far. The one between Pushkar Jog - Sai Lokur and Rajesh Shringapure - Resham Tipnis created maximum stir. While Pushkar was quite conscious of being a married man, Rajesh seemed to throw caution to the winds as he befriended Resham Tipnis. They would chat endlessly, hold hands and joke around making other contestants gossip about them. Matters reached a crescendo when Resham kissed Rajesh after he returned to the house after being in the secret room. A clip of Rajesh kissing Resham before going to sleep went viral. If that was not all, they also shared a bed and blanket. In fact, when Resham said that she was scared of what Rajesh's wife would be thinking of them, he faced the cameras and said he hoped his wife would understand. All this led to host Mahesh Manjrekar giving the two a piece of his mind on the show. Also Read - Tuesday Trivia: Did you know Bigg Boss 11 winner Shilpa Shinde and Bigg Boss Marathi contestant Resham Tipnis are related to each other ? 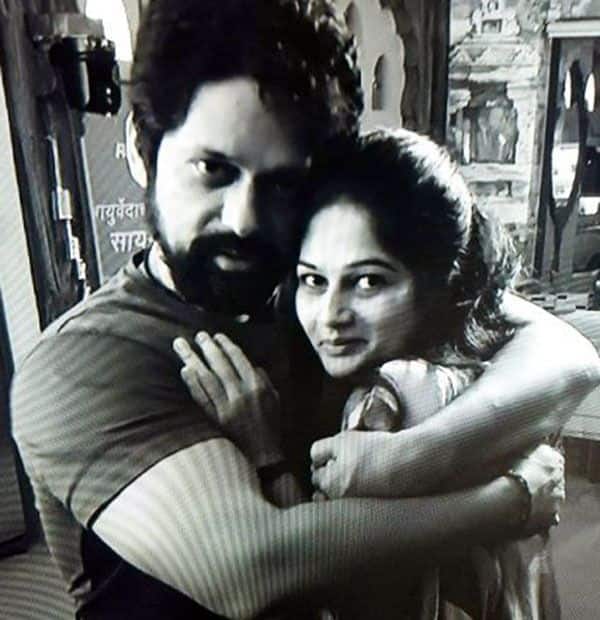 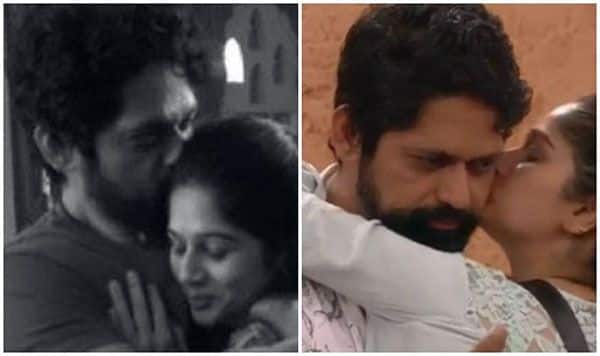 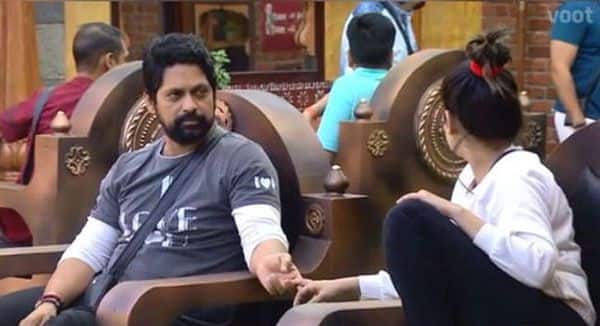 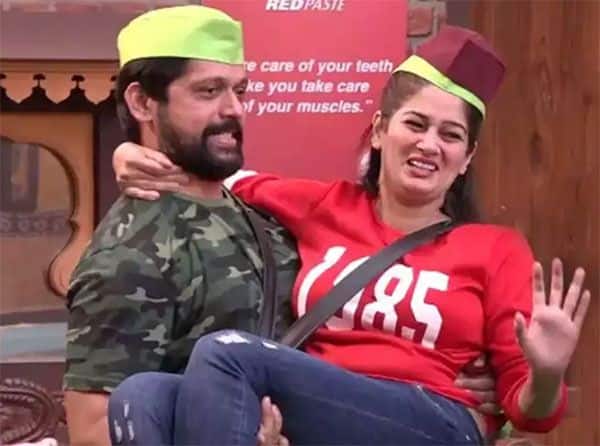 After his exit, Rajesh has clarified that Resham is only a friend and there was nothing romantic between them. He also said that he would continue to be friends with her irrespective of what people felt. Rajesh said Resham and his personalities matched and he found a good friend in her. However, we feel his logic will not be easily accepted by the average viewer who is rather upset seeing a married man openly flaunting his affection for another woman on national TV. In fact, a law student from Nashik, Rishikesh Deshmukh also filed a complaint of obscenity against the actors, channel and makers of the show. Do you feel Rajesh and Resham's proximity was the sole reason why the actor was eliminated so soon from the show? The actor last played the role of Rama Naik in Arjun Rampal's Daddy. Shringarpore has been in the industry for a while now and apparently close to political leaders. While he may decline being in a relationship with Resham inside the house, the general public will take time to accept his point of view. Few days back, when a publication contacted his wife, she said that it was a personal matter and she would not like to comment on it.

Physical intimacy inside the house is nothing new. We have had couples like Tanishaa - Armaan Kohli, Puneesh Sharma - Bandgi Kalra, Gautam Gulati - Diandra Soaries making news for their shenanigans. However, this is the first time a much married man has apparently crossed the line. So, do you feel that Rajesh's closeness to Resham knocked him out of the game? Do let us know with your comments!