After all the fun and merriment, it was time for eviction 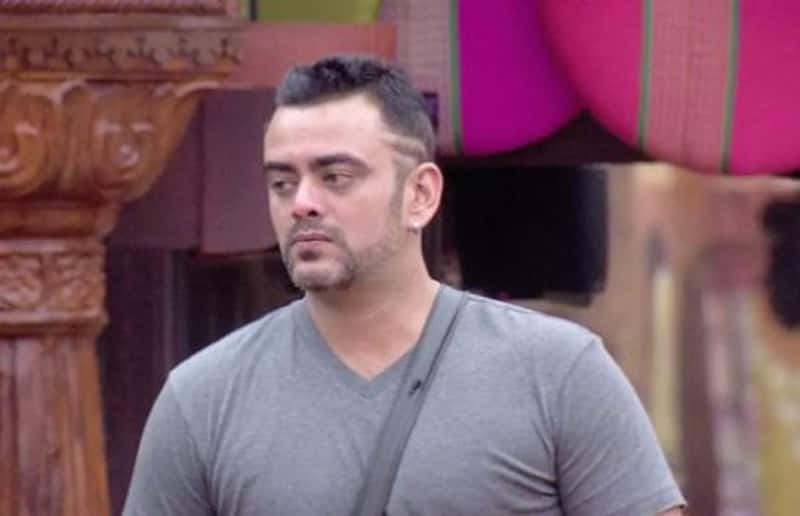 Just a few minutes ago, we told you how Sharmishtha Raut was ousted from the Bigg Boss Marathi house, all of a sudden. Well, the Bigg Boss Marathi season 1 grand finale is underway as we speak. And since the past few hours, the host of the show, Mahesh Manjrekar, has kept us hooked with his antics and also the various interactive games that he is playing up on the stage. However, it is the evictions that have us keeping those fingers crossed. Also Read - Tuesday Trivia: Did you know Bigg Boss 11 winner Shilpa Shinde and Bigg Boss Marathi contestant Resham Tipnis are related to each other ?

While we were still not over Sharmishtha's eviction, it was now Aastad Kale's time to be ousted from the Bigg Boss house. After Aastad performed to Marathmoli song, 'Aali thumkat,' along with co-finalist, Smita Gondkar, Mahesh called on stage Aastad's girlfriend, Swapnali. This was obviously a big surprise for Aastad as it was a long time since he had seen her. However, after all the fun and merriment, it was time for eviction. A lot of suspense was created when Mahesh asked the contestants to open an envelope to find out the name of the evicted finalist. And turns out it was Aastad, who got the axe. (Also read: Bigg Boss Marathi season 1 grand finale: Sharmishtha Raut is the first one to be evicted out of the house) Also Read - Bigg Boss 13: Evicted contestant Dalljiet Kaur feels her eviction was 'unfair'

While coming out of the house, Aastad also apologised to Sushant Shelar, Resham Tipnis and the viewers for disappointing them. And he provided the perfect note to end the journey by himself crooning the song, 'Gele te din.' Now, Pushkar Jog, Smita Gondkar, Megha Dhade and Sai Lokur are in the race for the trophy. Who are you placing your bets on to win the first season of the show? Tell us in the comments below… Also Read - Dance India Dance 7: From Mukul Gain to Akshay Pal, meet the top five finalists