Bigg Boss Marathi unseen footage: Resham Tipnis shares her thoughts on getting married at an early age and having 18 cats at home

Resham Tipnis has acted in films like Baazigar and Jai Ho 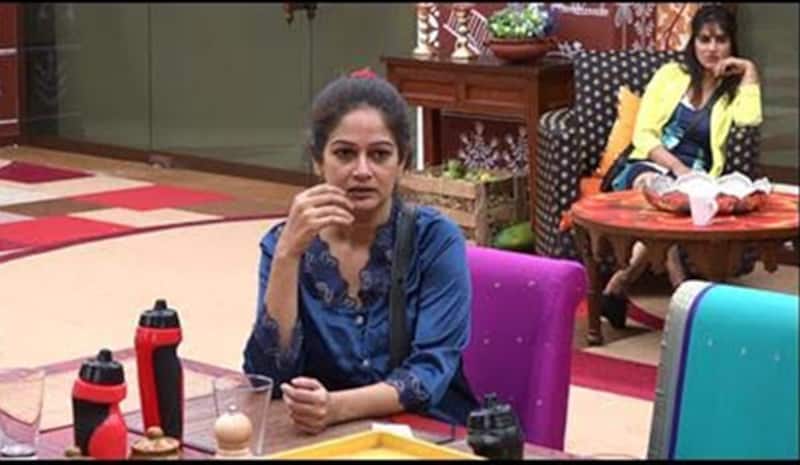 The first season of Bigg Boss Marathi has created a good amount of buzz among the viewers. The perfect blend of dynamic host - filmmaker Mahesh Manjrekar and popular contestants seem to have worked for the makers of the show. In the latest unseen video that is available on Voot, we see actress Resham Tipnis sharing her thoughts on getting married at an early age is good for everyone. She suggests that if we do that it makes you tension free for life.
Resham Tipnis, later on, shared her experience on having 18 cats as pets and how it makes her happy. When one of the contestants asked about pets, Resham replied that she had a labrador, who passed away last year in October. She further said that she has 18 cats at her home out of which one is a Persian. When Usha Nadkarni asked her whether it's difficult to manage them as they mess up the house. She replied, if we keep pets, there's nothing to worry about and they don't mess up anything in the house.
Also Read

Exclusive! Bigg Boss 12: Makers on the lookout for a real-life lesbian or gay couple for Salman Khan's show?