The second season of Bigg Boss Telugu continues to shock us 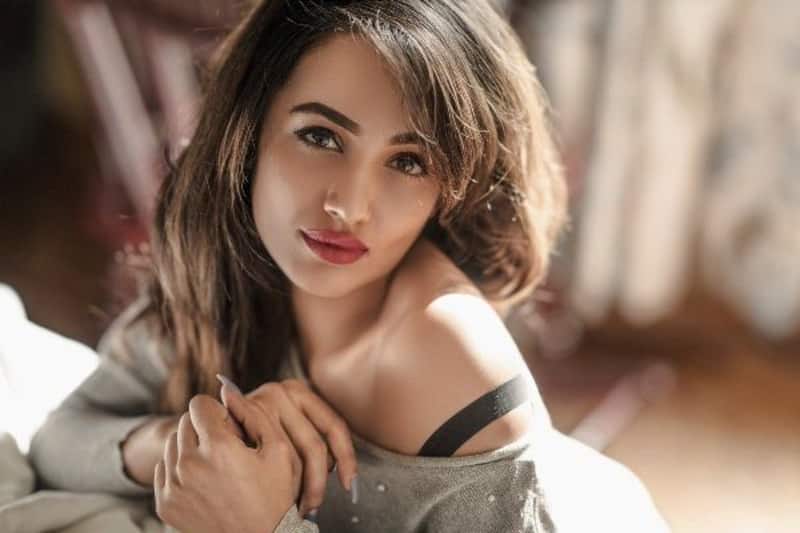 The second season of Bigg Boss Telugu continues to shock us as one of the strong contestants gets eliminated yesterday. We are talking about Tejaswi Madivada, who was expected that she will be one of the finalists when she entered the house. This week, Roll Rida, Deepthi, Tanish, Tejaswi and Samrat were the nominated for the elimination and Roll Rida, Deepthi and Tanish were safe. Tejaswi and Samrat had developed a special bond during the earlier episodes, so whoever would have got eliminated, the couple would have gone separated. Also Read - Liger star Vijay Deverakonda trolled for calling himself a 'self-made star'; here's a list of other Tollywood actors who made it in the industry on their own

Actress Manchu Lakshmi had come on the show to promote her film Wife of Ram. Interestingly, Samrat has played Lakshmi's husband in the film. Nani requested Lakshmi to announce about the elimination and when she took Tejaswi's name, everyone got shocked and emotional in the episode.

Host and Nani later fired social media trolls for abusing Tejaswi and questioned about the reason behind this hatred. Though after the eviction Tejaswi said that she is happy because the reality show is quite different from what she expected. In fact, she was one of the most happiest contestants after the elimination and her spirit deserves applauds from us. Also Read - Drishyam actress Meena's husband Vidyasagar dies from lung infection; Khushbu Sundar, Lakshmi Manchu and more offer condolences [View Tweets]