Priyanka Chopra and her Baywatch team just wrapped up their shoot a few days back, but it seems that her busy schedule ain't going to end anytime soon. She just made an appearance at the Billboard Music Awards 2016 in Las Vegas and she looks ravishing...

The actress just arrived at the prestigious awards and we can't take our eyes off her...

Priyanka Chopra and her Baywatch team just wrapped up their shoot a few days back, but it seems that her busy schedule ain't going to end anytime soon. She dazzled us with a fabulous tribute performance at the recent ABC Upfronts and now she has STUNNED us again. Priyanka just made her appearance at the Billboard Music Awards 2016 in Las Vegas and she looks ravishing! Also Read - 7 times Priyanka Chopra teased her baby daughter Malti Marie's face

In the morning, Priyanka had tweeted, "Hello Vegas... #billboardmusicawards," along with a photo of her making her way to the awards function. Since then we were eager to see her on the red carpet and it seems the time has come. Also Read - Priyanka Chopra REVEALS first-ever picture of daughter Malti Marie Chopra Jonas with her brother Siddharth Chopra; pens a sweet note

Wearing a blue Atelier Versace slit gown, the actress grabbed the attention of all the International media assembled at the red carpet. Priyanka minimal make up look and fabulous hairstyle made her appearance even more interesting. But what caught our attention was the strap of her dress and her deep revealing back, which was quite unconventional but uber cool. Also Read - Janhvi Kapoor, Alia Bhatt and more: A sneak-peek at Bollywood stars' phone wallpapers

The actress, who is a part of the ABC network, made an appearance on behalf of the channel which will also air this prestigious award ceremony. We will see a number of top music sensations including Rihanna, Lady Gaga, Justin Bieber, Taylor Swift, Madonna and many others attend the event and a few of them will walk away with prizes too. We sure hope to see more pictures of Pee Cee with these stars from the event soon.

The actress will soon be making her way to Mumbai and finalise a few Bollywood projects that she has in her hands from a while now, post which she will go back to New York for season 2 of Quantico. Till then check out Priyanka on the red carpet of the Billboard Music Awards 2016 in the images right here and tell us what you think about her look in the comments section below! 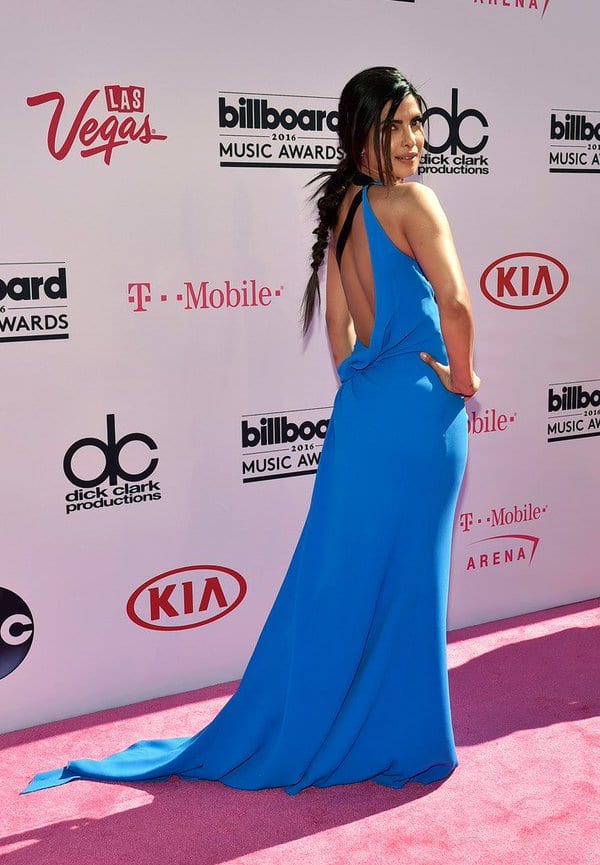 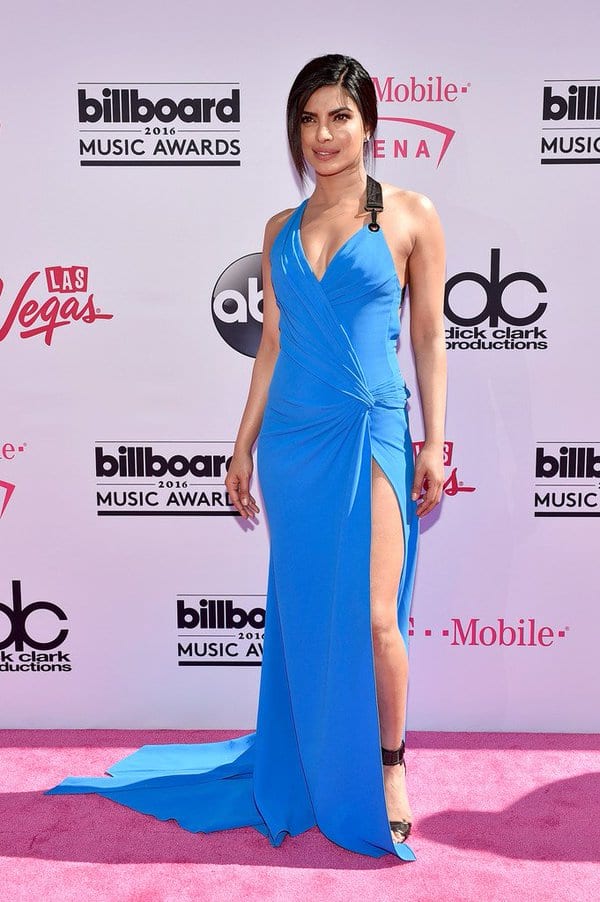 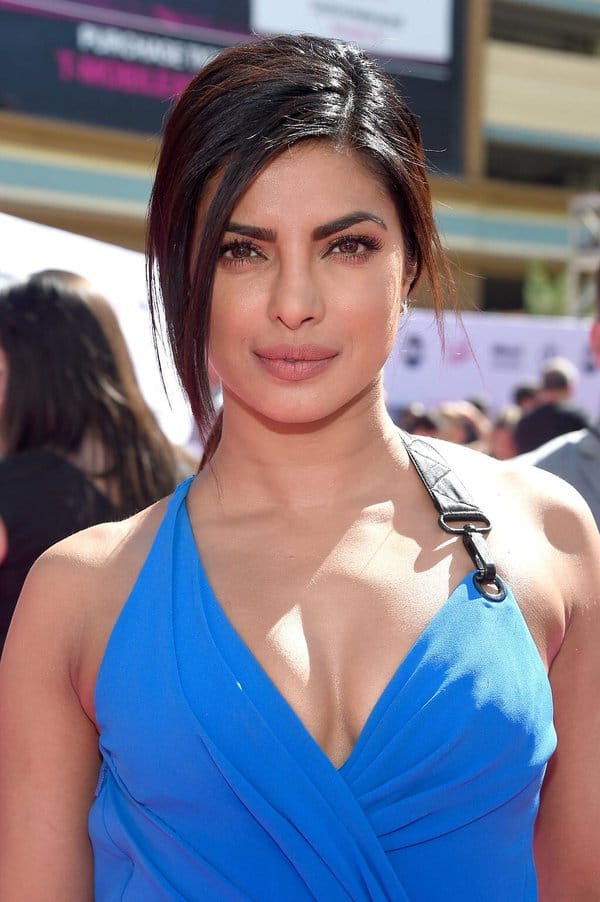 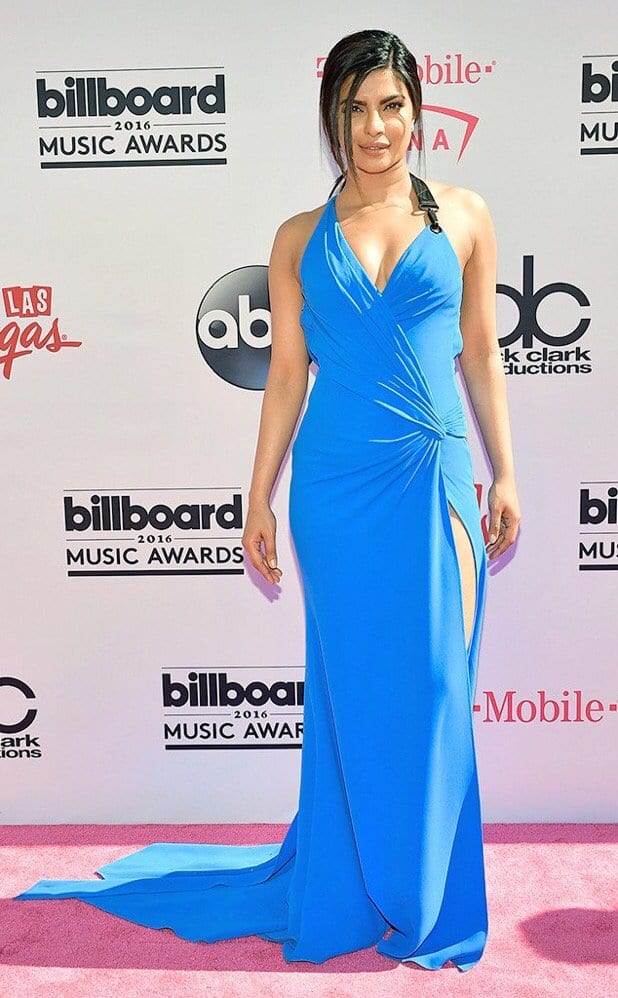 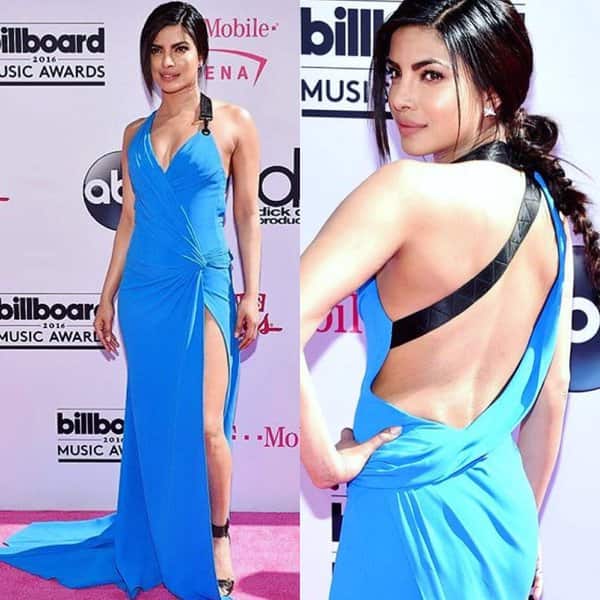 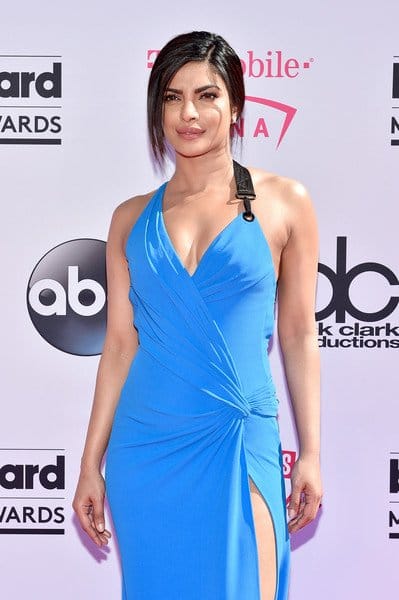 Also check out the video of her red carpet appearance right here: