Bipasha Basu and Karan Singh Grover's Wedding : 10 Pictures of the telly actor that will make you feel sad that he got hitched so soon!

Sexy body, chiseled face and impeccable panache - model turned actor Karan Singh Grover has all that it takes to make a girl crave him.

Dill Mill Gayye fame is all set to get married yet again! While this is going to be Karan's third marriage (earlier he was married to Jennifer Winget and Shraddha Sharma), Bipasha will become a bride for the first time in real life on April 30 after two years of courtship. This is what he had to say when The Indian Express asked him what makes him keep his belief firm in the institution of marriage - “It is not the institution that is at fault. It is the people who get into it. You sometimes don’t make the right choices. You don’t get married to the right people or sometimes things don’t work out or sometimes people are just good as friends. They shouldn’t cross the line and take it to the next level.”
Early in his modeling career in 2004 he won the award of the "Most Popular Model" in the Gladrags Manhunt Contest. In 2013, Grover was ranked 13th in Asia's top 50 Sexiest Men on the Planet list and 12th in 2014. He has been featured multiple times in Times Top 50 Most Desirable Men list. In 2010, he was at number 24, 29 in 2011, 39 in 2012,18 in 2013 and was listed number 19 in 2014.In 2013 Grover was described as one of the highest paid Indian television actors.
Before he gets hitched for life, we bring to you 10 pictures of KSG which will make you wish he was single. 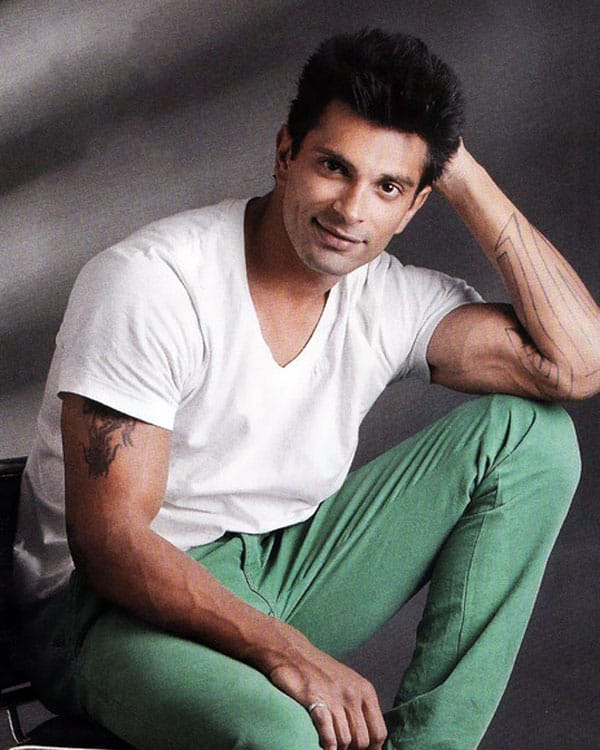 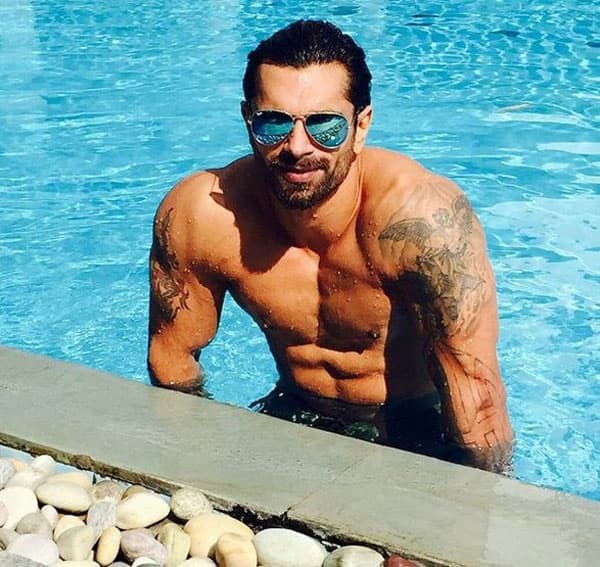 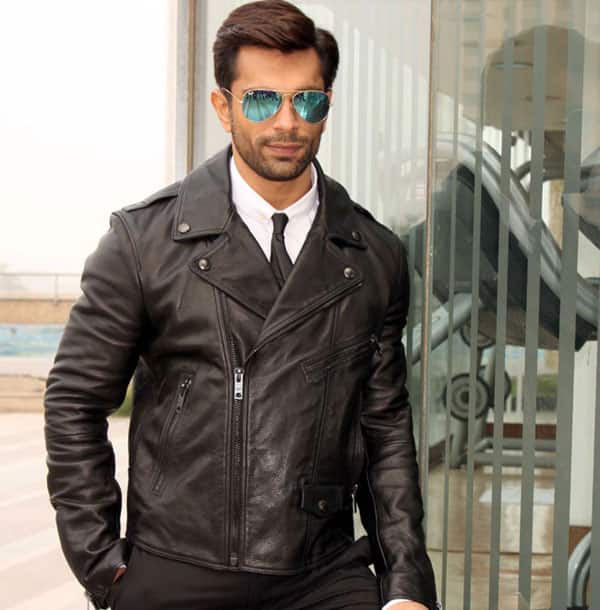 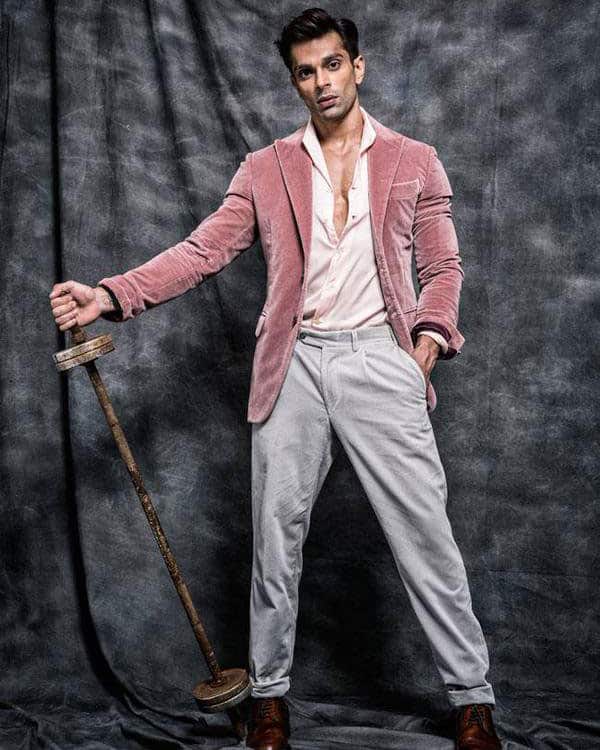 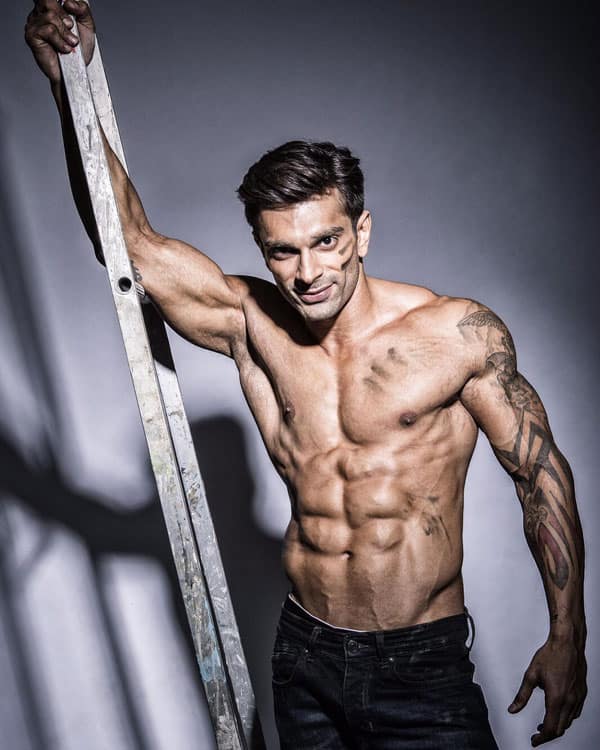 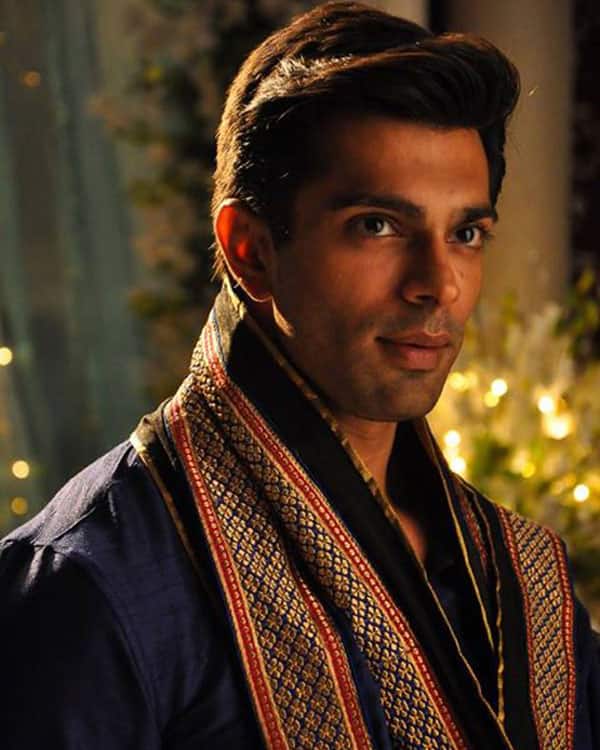 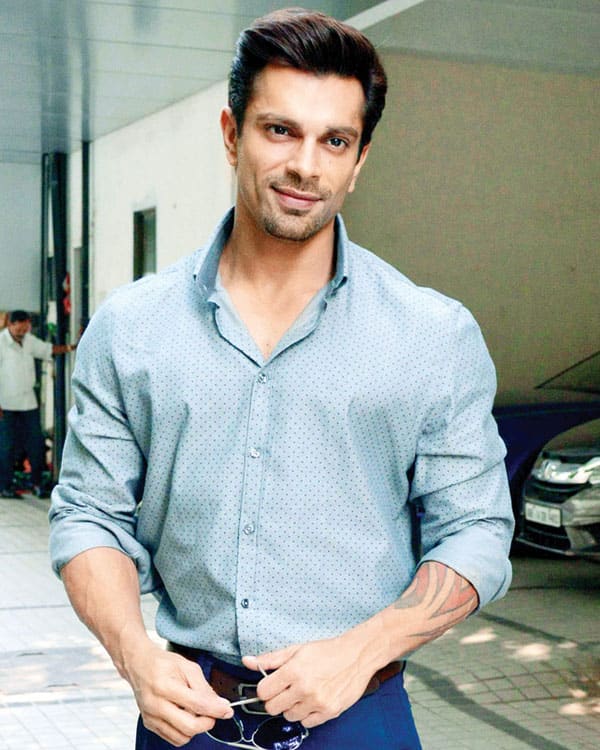 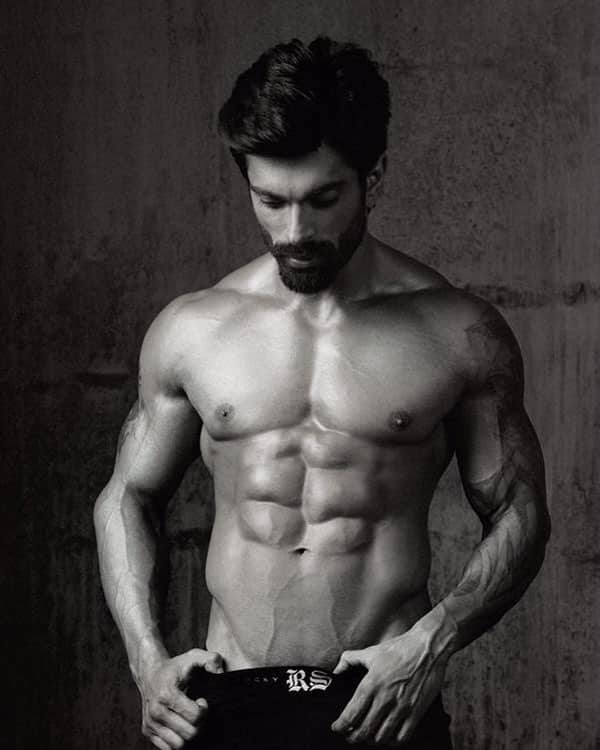 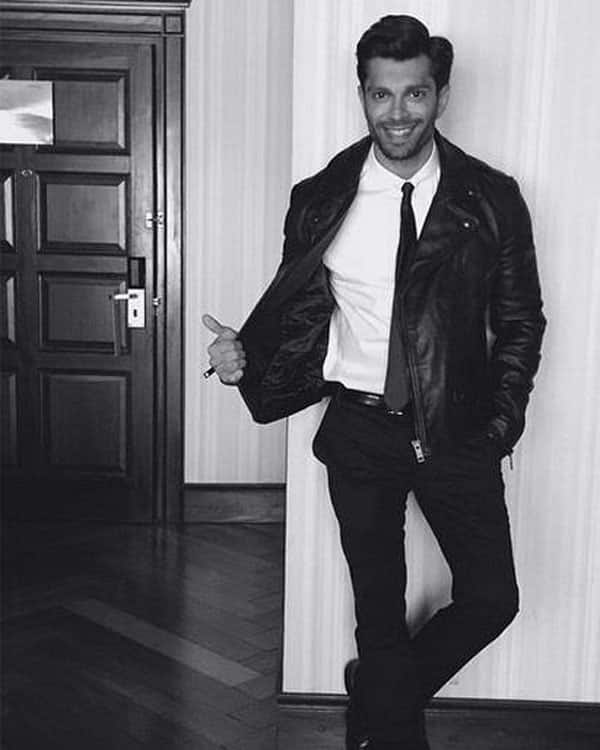 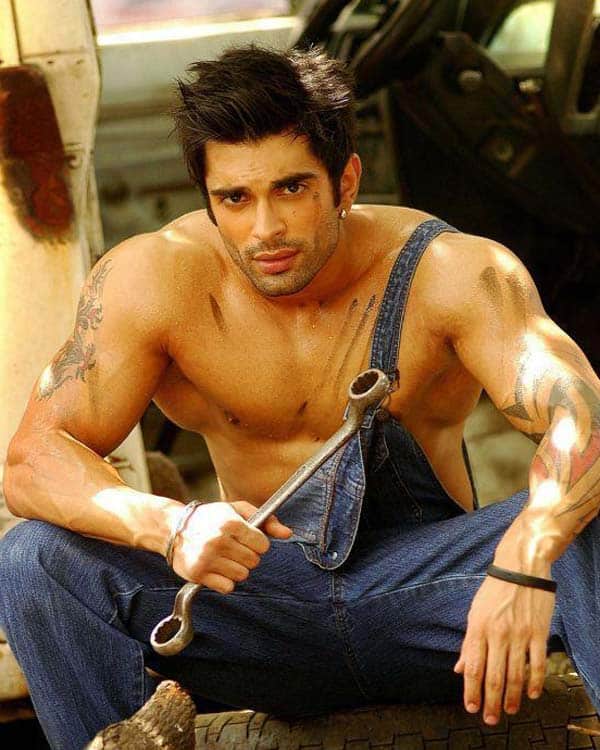 Our heart breaks to say this but Bips has already called dibs on this hot property.
Hit the comment box to congratulate the couple.
Also Read - Katrina Kaif, Priyanka Chopra, Malaika Arora, Bipasha Basu and more B-Town actresses who fell in love with younger men Stay tuned to BollywoodLife for the latest scoops and updates from Bollywood, Hollywood, South, TV and Web-Series.
Click to join us on Facebook, Twitter, Youtube and Instagram.
Also follow us on Facebook Messenger for latest updates.
Advertisement