Bipasha Basu: I am NOT dating Karan Singh Grover!

Breaking her silence over rumours about dating the television hottie, the Alone actress reveals what her relationship status actually is...

The couple issued a statement that they separated with mutual consent but the reason behind their break-up was alleged to be Bips' closeness with her Alone co-star Karan Singh Grover. Also Read - Throwback Thursday: When birthday girl Bipasha Basu had said, 'My duskiness is attributed to my sex appeal' 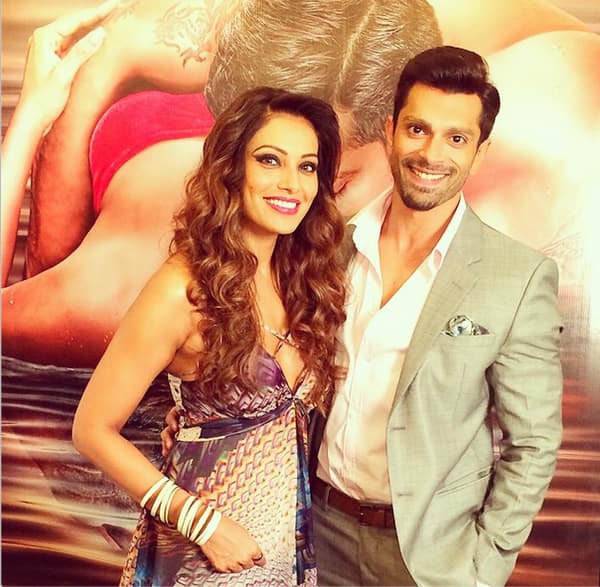 Clearing the air about her link-up and break-up, Bipasha decided to come out clean on the matter. She said, "Harman and I have split up. But, I look forward to being friends with him in the future." Reacting to rumours about her relationship with KSG, Bipasha said, "No, I am not dating Karan. This is easy gossip. Karan and I get along like a house on fire. We have great onscreen chemistry and comfort together. He believes in giving affection to people and I like affectionate people."

Karan too recently split with his wife, Jennifer Winget, and the reason behind the separation was said to be Bipasha. But Ms Basu rubbished those rumours as well saying, "Even when we started the film, we knew about Karan's personal problems," thus clarifying that Jennifer and Karan's split was underway before Alone's shooting started. 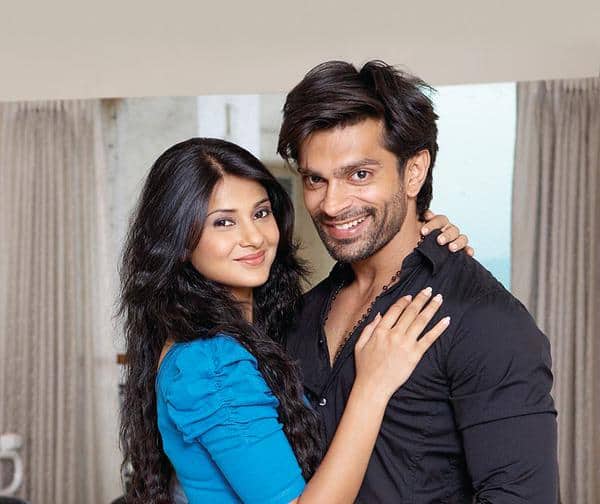 Bipasha has been linked to a lot of her co-stars, her most steady relationship having been with John Abraham. But her chemistry with KSG has grabbed eyeballs now and we cannot wait to see it in the film.