Last night was a star-studded affair at Ekta Kapoor's party. She threw it to celebrate the success of ALT Balaji's web series, The Test Case. With Bipasha Basu-Karan Singh Grover, Vikas Gupta, Shabbir Ahluwalia-Panchi Kaul, Anita Hassanandani and others in attendance, the event was surely a grand affair. The series stars Nimrat Kaur and is all about her story. She plays Shikha Sharma, who wants to become the first woman combat officer in the Indian Army. The web series started streaming this Republic Day and has already garnered appreciation. Also Read - [PICS] Bipasha Basu's little sister Vijayeta ties the knot with Karan Talreja and her didi is all smiles

The monkey-love couple Bipasha and Karan made a casual entry at the party. While Bipasha flaunted a short dress, Karan looked handsome in a T-shirt and black jeans. Mouni Roy, who will be soon making her Bollywood debut with Gold, opposite Akshay Kumar, rocked the night in torn denims, a black crop top and denim jackets. Vivek Oberoi, who will be soon featuring in Ekta's upcoming web series, also attended the party with wife Priyanka Alva. Rithvik Dhanjani looked dapper in a maroon suit. Ekta also posed for the shutterbugs in a denim dress. Check out the pictures here... 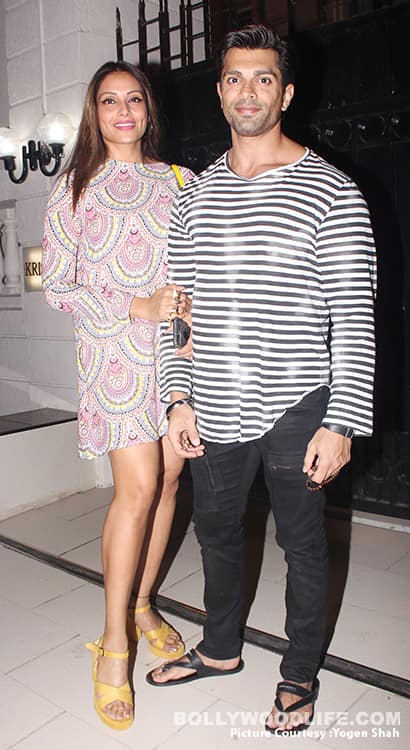 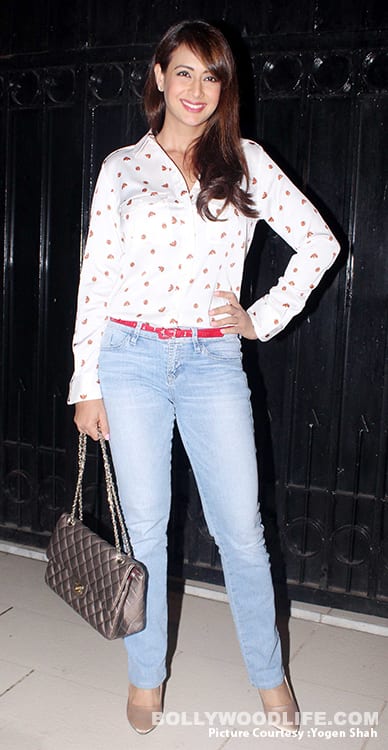 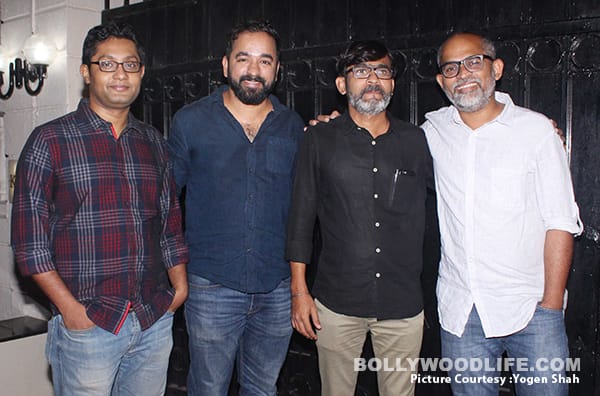 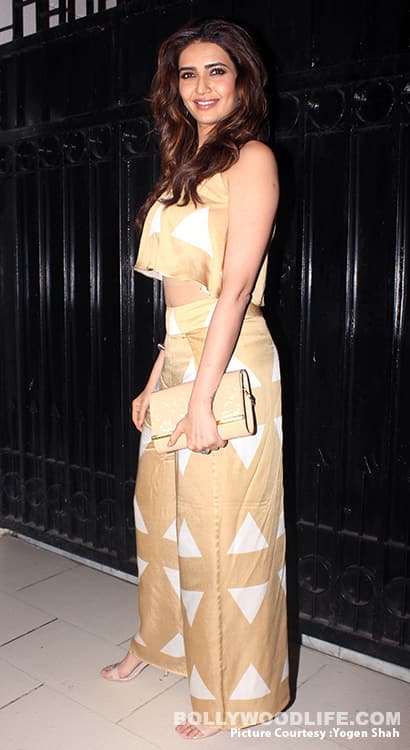 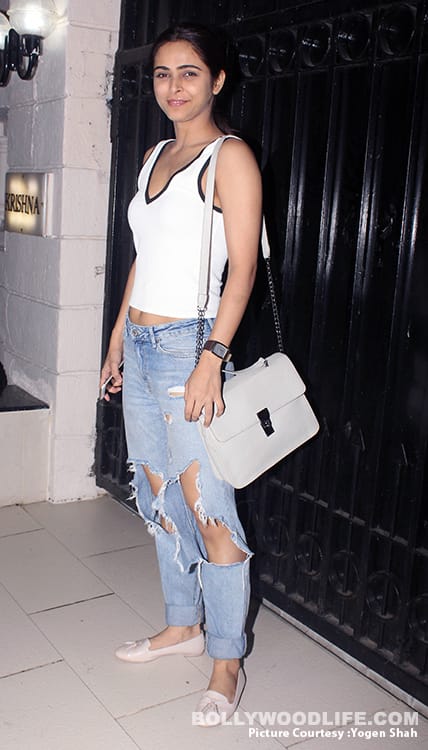 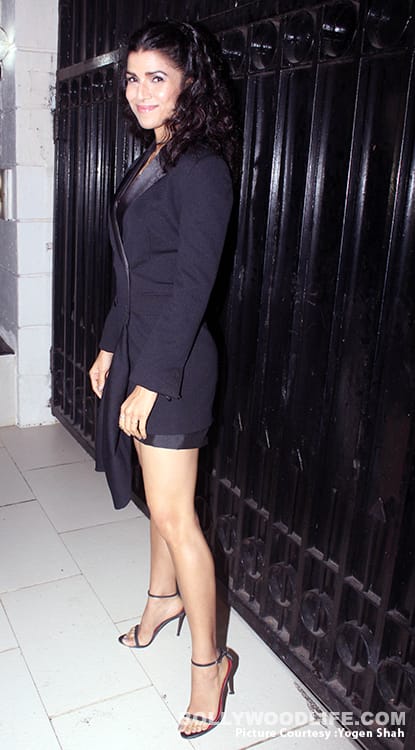 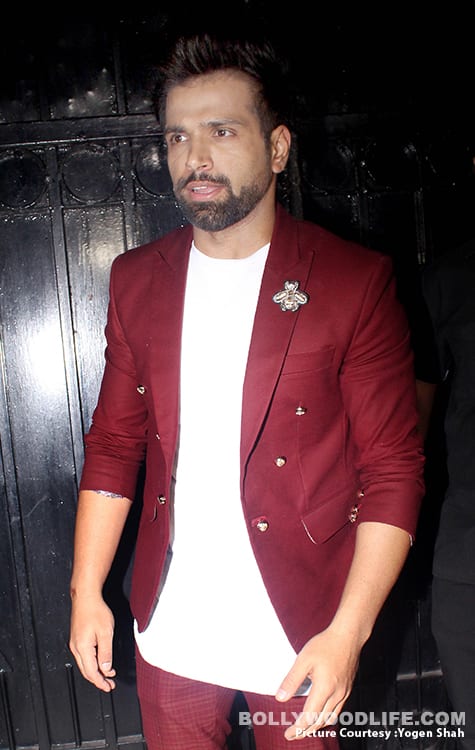 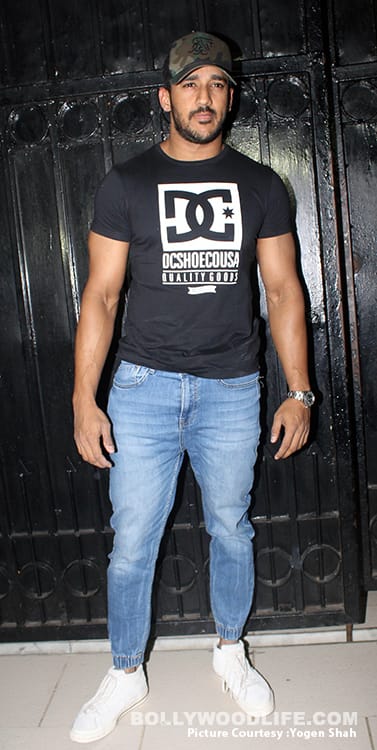 Previously, rumours were rife that The Test Case got shelved after its first episode due to creative differences between Ekta and director Nagesh Kukunoor. Rubbishing all the rumours, Ekta said, "There is a lot of misinformation. Nagesh just came to shoot for my first episode and then he started shooting his film. The shooting has been stopped but not because of creative differences, but the budget. The show is larger-than-life and the company has decided to stop it for a while. But soon we will come up with the rest of the episodes." Finally, the episodes are out.