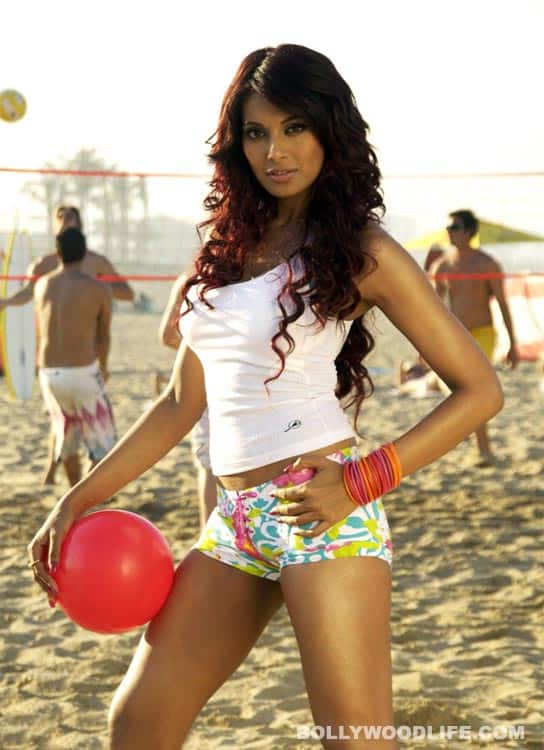 It must be some coincidence that two of Bip's co-stars in Dum Maro Dum got injured nearly at the same time. Abhishek Bachchan and Rana Daggubati hurt themselves while shooting for their respective movies. Rana who’s currently working on his next film Department and Abhishek who's busy shooting for Bol Bachchan got involved in an unfortunate accident. Rana hurt his knee and Abhi got stitches near his eyes. Now of course, Bips got all worked up and the best platform she chose was Twitter to express her concern. “Rana and Abhishek, get well soon, both my co-stars of DMD got injured! Rest well and get back to the grind soon!” she wrote. Well Bips, we think they would have been happier if you could have just dropped in an SMS or made a plain phone call. But we guess celebs these days don’t like to resort to such old fashioned ways of communicating anymore, sigh! Also Read - Bhoot Police actress Yami Gautam shares unseen video from haldi ceremony to wish her 'camera-shy father' on his birthday