On the occasion of power star's birthday, Bollywoodlife brings you a list of best performances from the actor over the years

Born on September 2, 1971, to Konidela Venkataa Rao and Anjana Devi, Pawan Kalyan was interested in martial arts from a very young age. He holds a black belt in karate. Being the younger brother of Mega Star Chiranjeevi, he soon followed Chiru's footsteps and made his acting debut in 1996 with Akkada Ammayi Ikkada Abbayi. The movie tasted grand success as it ran for 100 days in more than 10 centres. Also Read - South News Weekly Rewind: Samantha Ruth Prabhu visits ex-father-in-law Nagarjuna's studio, Valimai star Ajith requests everyone to stop calling him as Thala

Lovingly called as Power star by his fans, he is famous for churning out blockbuster hits with films like Tholi Prema, Kushi and Gabbar Singh to name a few. In 2014, Pawan surprised everyone by jumping into the political arena and floating a party, Jana Sena Party(JSP). Though his party did not contest in elections, Attarintiki Daredi star's incessant campaign for Narendra Modi worked wonders as BJP-TDP alliance emerged victorious. Also Read - Chiranjeevi, Ram Charan and Allu Arjun step in to help people affected due to floods in Andhra Pradesh, donate Rs. 25 lakh each

With Pawan Kalyan gearing for a comeback to films with Sardaar Gabbar Singh, we bring you the birthday boy's five best performances from his illustrious career: Also Read - Trending South News Today: Samantha Ruth Prabhu wanted to have a baby with Naga Chaitanya, Magadheera choreographer Shiva Shankar passes away and more 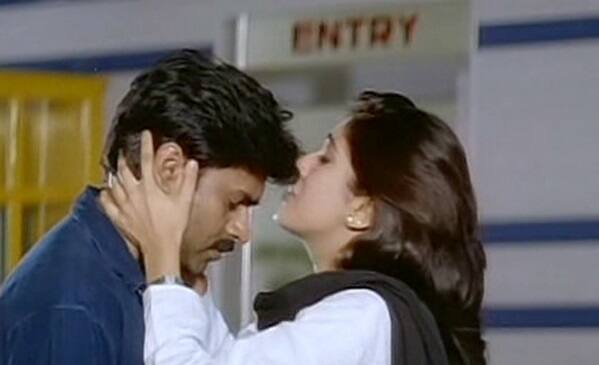 The 1998 romantic comedy starring Pawan Kalyan and Keerthi Reddy is considered to be one of the finest performances from power star. The film has won many accolades, even winning the National Award for Best Film in Telugu. Pawan Kalyan's portrayal of the guy who is afraid to convey his love was very natural and was praised by fans and critics. The film was later remade into Hindi with Tusshar Kapoor and Kareena Kapoor in Mujhe Kucch Kehna Hai. 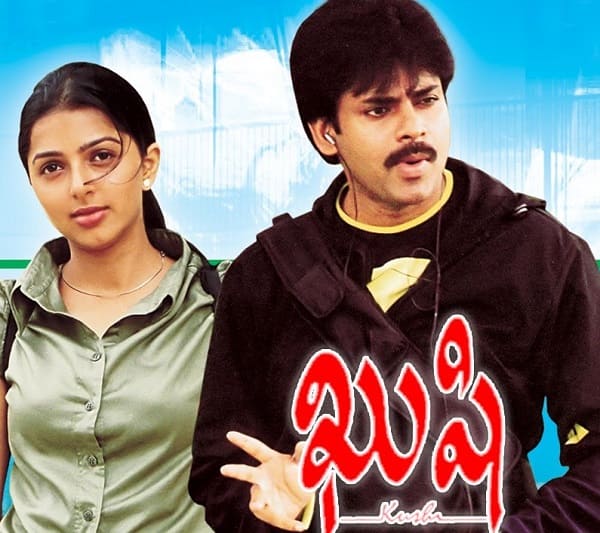 The 2001 Telugu flick starring Pawan Kalyan and Bhoomika Chawla went on to be a colossal hit. The film was later remade into Hindi with the same title with Fardeen Khan and Kareena Kapoor in the lead. The film which followed the ups and downs of a friendship between two leads eventually leading to love, was appreciated by the audience. Pawan Kalyan became the heartthrob of Tollywood after Kushi as he brilliantly played the carefree college goer's character to perfection. 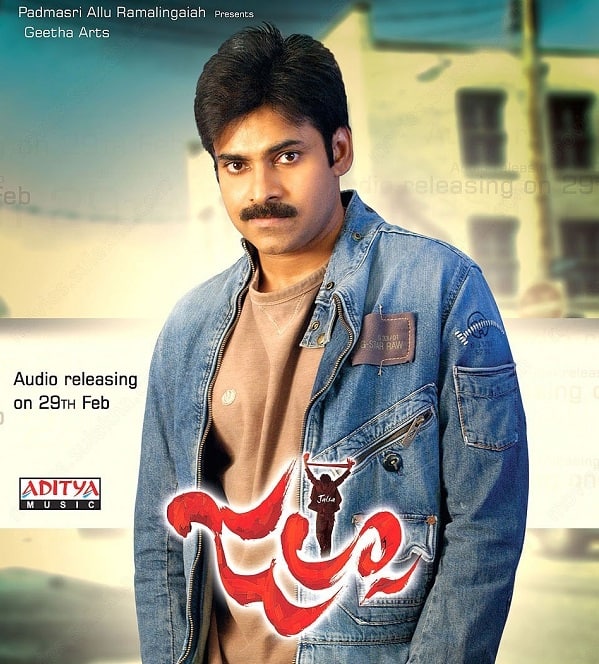 Another feather to Pawan Kalyan's cap was Trivikram Srinivas's 2008 film Jalsa. In the film, power star gives an extremely energetic performance as gym instructor. The actor pulled off satirical dialogues in style, and gave his best in action sequences. In fact, it was Jalsa which launched him as a mass hero to reckon with, who give other superstars like Chiranjeevi and Balakrishna a run for their money. 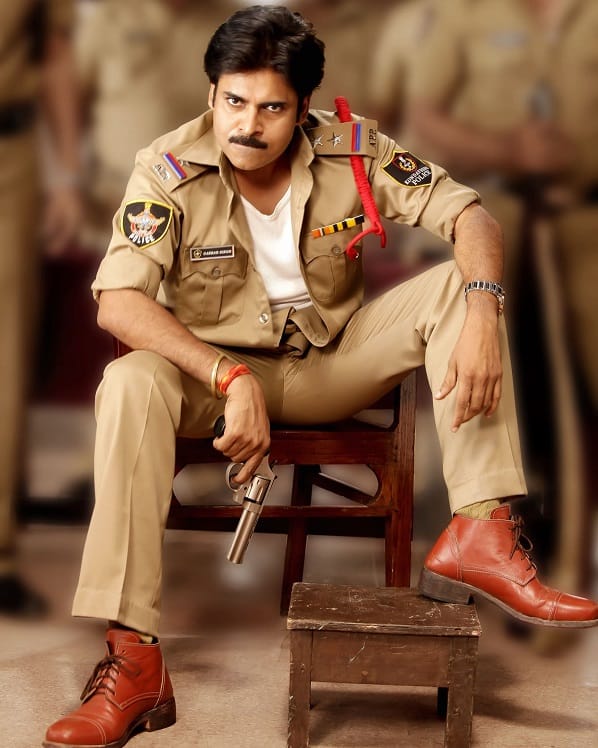 Pawan Kalyan's performance in this film needs no introduction. Power star nails each and every scene with his charming attitude as pulls off the role of village cop with some style. He also impresses us with his dancing skills and adrenaline pumping fight scenes. Gabbar Singh, a remake of Salman Khan's Dabangg, did extremely well at box office as power star magic had hoodwinked the audience. 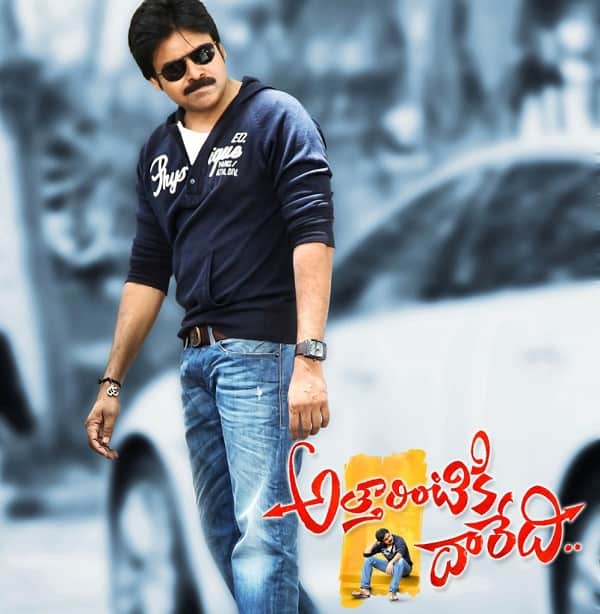 Last year's blockbuster Attarintiki Daredi is the last but not the least in our list. The film had won the Filmfare Award 2013 for Best Film in Telugu. Pawan Kalyan's powerful crowd pulling charm in the film, drives home the point that, with nearly two decades of experience in the industry, the power star knows how to cast a magic on his fans. He has given a jovial performance with his trade mark dialogue delivery.

With Gopala Gopala and Gabbar Singh 2 on the cards, we hope that Andhra's favourite son continues to enthrall us with his highly entertaining films. Bollywoodlife wishes Pawan Kalyan a very happy birthday!