Birthday Special: 5 reasons why Rajkummar Rao is one of the most underrated actors of B-town

Known to underplay his own achievements, this actor won a National Award at the age of 27!

He has a slight frame, goes unnoticeable in the crowd and is your quintessential average-joe when it comes to looks. Charming but not intimidating, Rajkummar Rao is easily one of the most bankable actors in the Hindi film industry. He is an antithesis to the typical beefed-up Bollywood hero and therefore, watching him light up each frame with his performance is refreshing and real. Also Read - Patralekhaa: I have stopped taking nonsense from people

This FTII graduate was first noticed in Dibakar Banerjee’s new-age, cult classic Love, Sex Aur Dhoka in 2010. We saw him as this creepy salesman and that’s about it, nobody bothered to remember his name. Nobody thought much about this actor until he came back with his brilliant portrayal of the human rights activist lawyer, Shahid Azmi in the biographical, Shahid. That one role got the whole industry to sit up and notice this wonder called, Rajkummar Rao. Shahid, quite understandably so, fetched him a National Award. Also Read - Manoj Bajpayee to produce his next with National award-winning film editor Apurva Asrani - read deets

Today, as this Queen actor celebrates his 30th birthday, we wish him an extraordinary inning in the film industry as he is all set to dazzle us with some interesting mix of roles in Hansal Mehta's Aligarh, Ramesh Sippy’s Shimla Mirchi and more recently announced black comedy called Newton. Here’s why we feel that this Citylights actor is one of the most underrated actors in Bollywood. Also Read - Rajkummar Rao opens up about his marriage plans with girlfriend Patralekhaa - watch exclusive video

Because he is the unsung hero who drives most of his films... Raj can be easily put in the illustrious league of actors like Nawazzudin Siddiqui, Irrfan Khan, Radhika Apte and Richa Chadha. He needs no brand, label or mirror crackling looks to impress audience. Best example to prove this point is Queen. That film reinstated Kangana Ranaut’s status as the ultimate queen of Bollywood, but one cannot forget that this movie wouldn’t have been a spectacular success without Rajkkumar’s steady and strong performance.

He can make any character his own 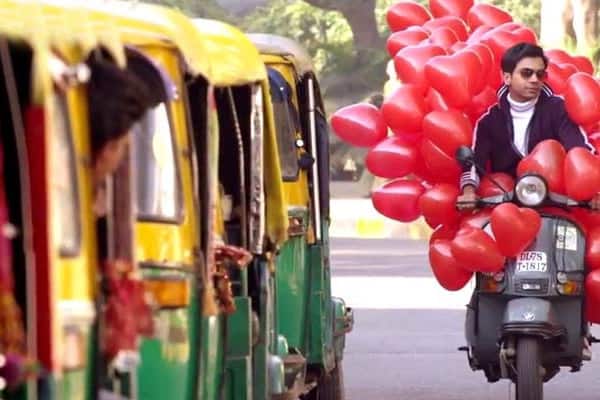 Greatest strength of any actor is to make any role his/ her own, forgetting completely about one’s image. An actor’s actor has zero awareness about his own star power while playing a character. This Citylights actor shows similar traits with his every role. 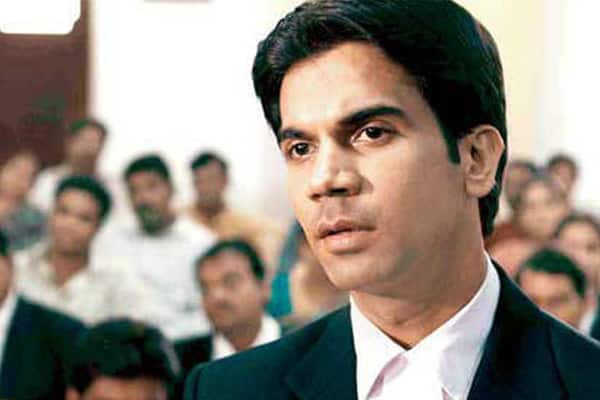 With an interesting mix of roles starting from his first film Love Sex aur Dhoka in 2010 to Ragini MMS, Kai Po Che, Citylights, Queen, Dolly Ki Doli (his only out-an-out commercial outing), Hamari Adhuri Kahani and his upcoming black comedy among other exciting projects, he proves that you can do meaningful cinema and get noticed without working for big brands. He also happens to be one of the youngest actors to have won the National Award.

He shows unbelievable restraint while acting 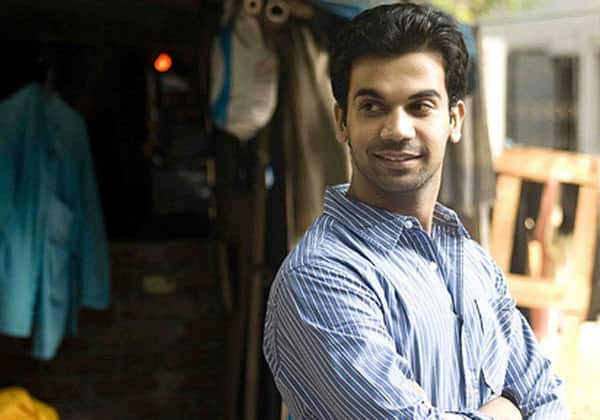 He is easily one of the finest actors that Bollywood has in recent times. He shows restraint and maturity in very role he plays. He knows his craft well and therefore delivers nuanced performances without going over the top.

Doesn’t let his weaknesses come in his way 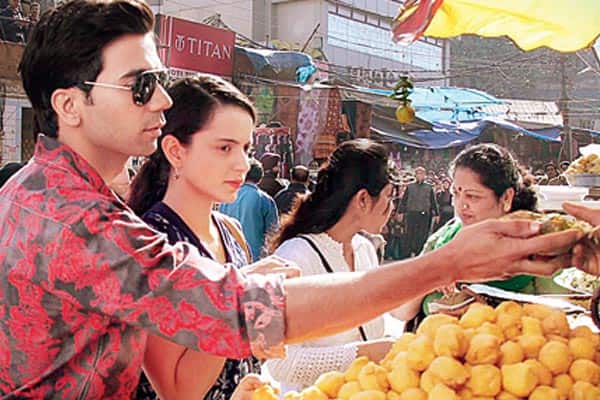 In an age where all actors display six-pack-abs and killer dance moves, Raj believes in not following the trends and doing what he can do best: act. Content not being typecast into a particular type of roles, Rajkummar is sure one of the actors to watch out for in the tinsel town.