On the occasion of Randeep Hooda's 38th birthday, we bring to you his 5 most awesome characters till date!

Born on August 20, in the year 1976, Randeep Hooda (38) is like wine...he's getting better with age. This quintessentially handsome hunk started modelling in the early 2000s and soon grabbed a role in Mira Nair’s critically acclaimed Monsoon Wedding. And boy, we haven’t stopped raving about this handsome hunk since then. He is known for his intense and smoldering looks and restraint in performances. No wonder he is considered one of the most underrated actors of Bollywood.

Here are five times when this actor totally wowed us with his roles! You take your pick! 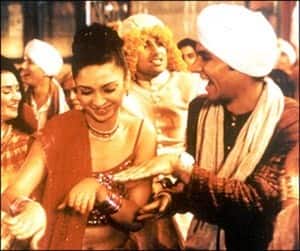 This was Randeep’s debut film and we thank Mira Nair for spotting this dude who was modelling back then! It is really something that we managed to spot this young, lanky hunk amongst the ensemble cast of who’s who of the industry. We haven’t stopped raving about this talented actor since then! 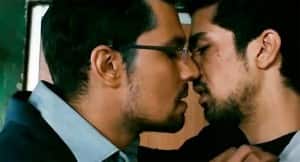 Again one of his finest performances, Randeep dazzled us with his act of a gay stuck in a heterosexual relationship, waiting to come out of the closet. We did see some sizzling scenes with Saqib Salim, but it was his acting that made us go wow... 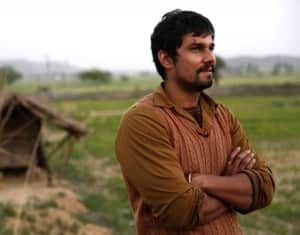 It would be safe to say that Randeep as Mahabir in Highway was by far his most awesome performance till date! It is mesmerising to see Mahabir's soul flit in and out of the frame, making his point clearly and poignantly without saying much! Truly a delight to watch,Randeep beautifully pulled off the character with his intensity and raw sexual appeal. 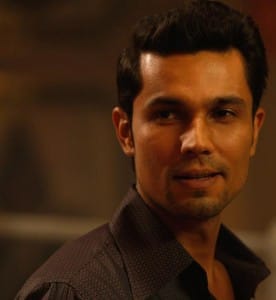 Randeep plays a cop ACP Agnel Wilson in this one, and convincingly so! Inspired by the real turn of incidents, he portrays the character of a guilty, failed cop who is unable to keep the rise of the dreaded D company in check! 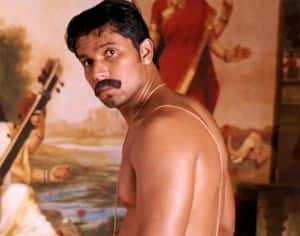 His latest venture, Hooda portrayed the character of the legendary painter Raja Ravi Verma. He beautifully plays the once controversial historical figure and is equally convincing in the same.