Birthday Special: Aishwarya Rai Bachchan is more successful down South than in Bollywood - here's the proof!

Unlike her career in Bollywood, the doe eyed beauty has tasted tremendous success when it comes to films from down south

For nearly two decades now, Aishwarya Rai Bachchan has been the epitome of beauty and grace. She has been the face of Indian cinema at various prestigious events worldwide. The former Miss World has had a glorious acting career in Bollywood. But not many know that the Aishwarya has tasted remarkable success in films down South too. In fact, the Jazbaa actress made her debut with a Tamil film in 1997. Also Read - Friendship Day 2021: From Shah Rukh Khan-Salman Khan to Priyanka Chopra-Kareena Kapoor – 7 Bollywood BFFs who turned foes and then became friends again

While Ash had seen ups and downs in Bollywood, her Tamil films have always been appreciated by the fans and critics alike. In fact, unlike her Bollywood career, which has seen many ups and downs, all her films in Tamil have been either successful or critically acclaimed. Today, on Aishwarya's 42nd birthday, I give you a glimpse of her successful Tamil films and emphasise on the fact that why she should do more films down south: Also Read - Did you know Sanjay Dutt was blown away by Aishwarya Rai's beauty and didn't want her to enter Bollywood? Here's why 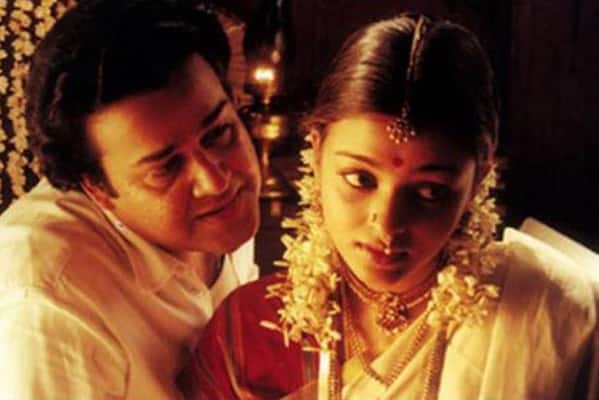 After winning Miss World title and having entered the ad world, it was ace director Mani Ratnam who gave Ash the big break with his Tamil film Iruvar in 1997. In her debut film itself, ethereal beauty the actress had managed to impress the audience and critics with her fabulous looks and terrific performance, rubbing shoulders with actors of great calibre like Mohanlal and Prakash Raj. Even today, the film is remembered for one of the finest performances of Aishwarya in Tamil cinema. The film also marked the start of friendship between Ash and Mani Ratnam, who later cast her in his other films too. 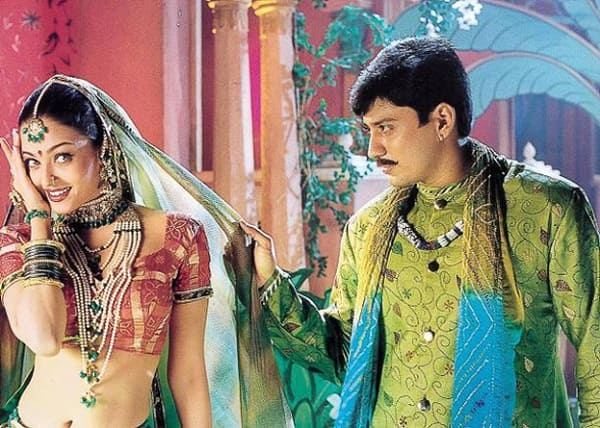 After her splendid debut, the doe eyed beauty then caught the eye of director Shankar who roped her in for a double role in Jeans. Having played a deglam role in Iruvar, Jeans showcased the true beauty of Ash, mesmerising the Tamil audience with her expressive eyes and dainty figure. The film was a blockbuster hit as the Bachchan bahu enjoyed her first commercial Tamil success with it. It was just her second film, but Ash managed to pull off both the roles with conviction. 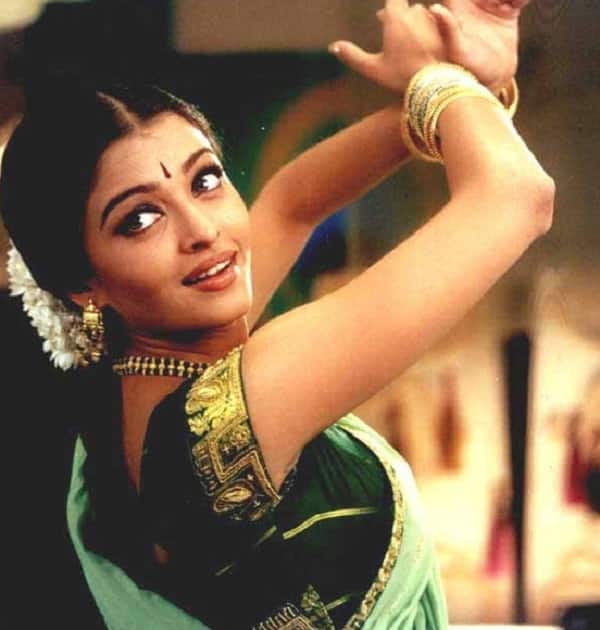 In the year 2000, Aishwarya starred in an another critically acclaimed multi-starrer alongside Mammootty, Tabu, Ajith and Abbas. In this female centric film, Ash played the chirpy sister of Tabu and had shown definite signs of improvement as an actress. Being paired opposite Mammootty, the actress slid into her role effortlessly and never seemed to look awkward romancing an older star. 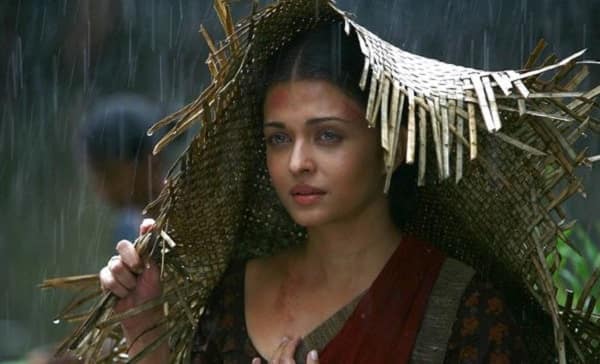 In the year 2010, Mani collaborated with Ash yet again in his bilingual magnum opus, Raavanan. The film had immense scope for the Hum Dil De Chuke Sanam actress to perform, and she did not disappoint as she totally immersed herself into the role of a traumatised wife of a cop who is being abducted by a naxal. While the film canned at Bollywood, the Tamil version of the film set the cash registers ringing as Ash continued tasting success in Kollywood. 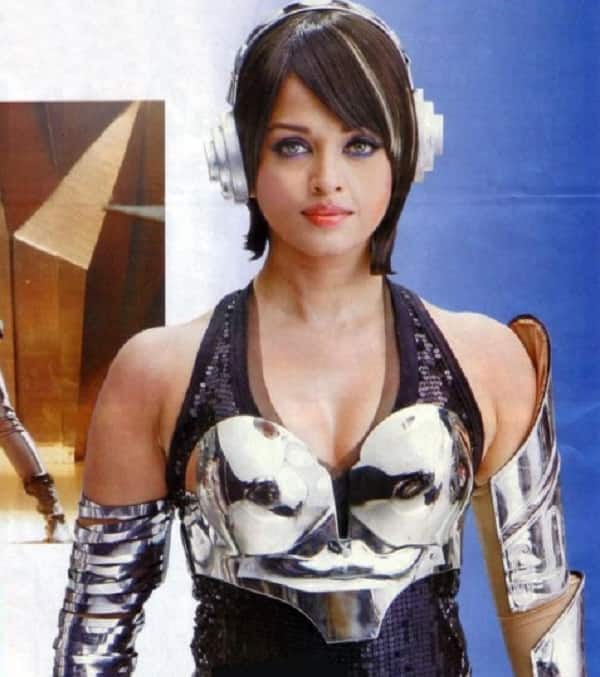 Her last Tamil film with superstar Rajinikanth was nothing short of iconic. Joining hands with director Shankar again, Ash and Rajini formed a great onscreen pair and her scenes with the robot Chithi have been etched in the memory of many Thalaiva fans. The film was a massive hit, helping Ash to maintain her success record in Kollywood intact.

Going by Ash's flawless record in Tamil films, it wont be wrong to say that she is the most loved Bollywood actress down south. Fans down south still go gaga over her beauty and eagerly wait to see the doe eyed beauty making a comeback into Kollywood once again. Are you listening, Mrs Aishwarya Rai Bachchan?