Birthday special: Anushka Shetty, Tamannaah Bhatia, Kajal Aggarwal: Who should Nani pair up with for his next film?

Anushka., Tamannaah or Kajal - Who should Nani star opposite in his next?

He's a live wire on screen! In the last two years, he has had back to back hits that proved to be commercial successes as well. His winning streak continues as his recently produced film is faring phenomenally overseas. The actor- producer is being praised for backing this brave script and seeing it through. we are of course talking about Nani! The Telugu actor began his career ten years ago with Ashta Chamma in 2008 that is based on Oscar Wilde's story - The Importance of Being Earnest. He struck gold with his first film itself and since then there has been no looking back. He has been part of some of the biggest hits like Eega, Yeto Vellipoyindhi Manasu, Pilla Zamindar, Gentleman. Most recently, he volunteered to produce Awe that marked Prashant Varma's debut. The film has been praised by fans and critics for its brave concept. Today as he celebrates his birthday, we are looking forward to ask you Nani fans, who should Nani team up with next? Which actress should he pair opposite? You can VOTE and tell us. Also Read - From Mahesh Babu to Anushka Shetty: Top south stars who have rejected the biggest Bollywood films

Tamannaah Bhatia - It's time the Telugu actress teamed up with Avanthika aka Tamannaah Bhatia. With Nani's great comic timing and Tamannaah Bhatia's charm, this pair would be apt for a romantic rom-com Also Read - Top Tamil actresses who made headlines for their rumoured, secret relationships Kajal Aggarwal - She played a role in Nani's recently produced film - AWE! As Kali she was appreciated for her realistic performance. Both have striking on screen presence and are super talented. It will be a treat to watch them in a riveting mystery thriller. 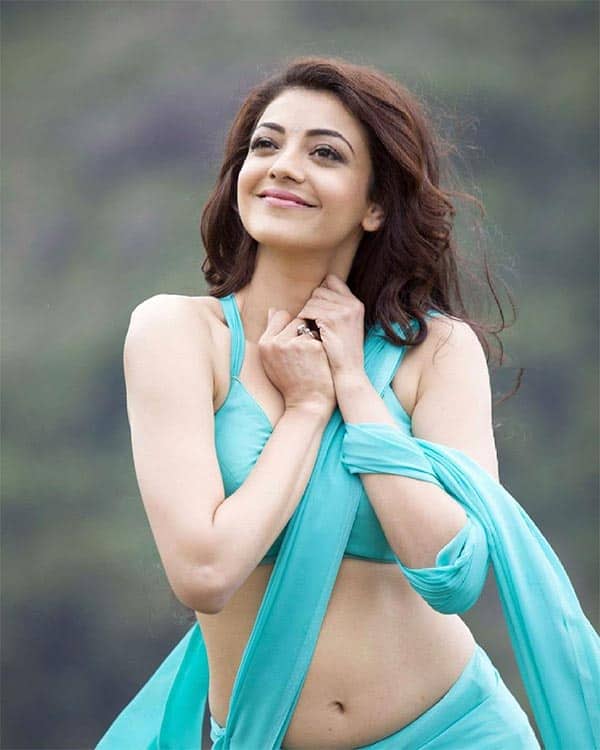 Anushka Shetty - Both have worked with SS Rajamouli who has given them their biggest hits. It's high time they got together! With Anushka's talent and Nani's spontaneity, we would like to see them in an intense drama. 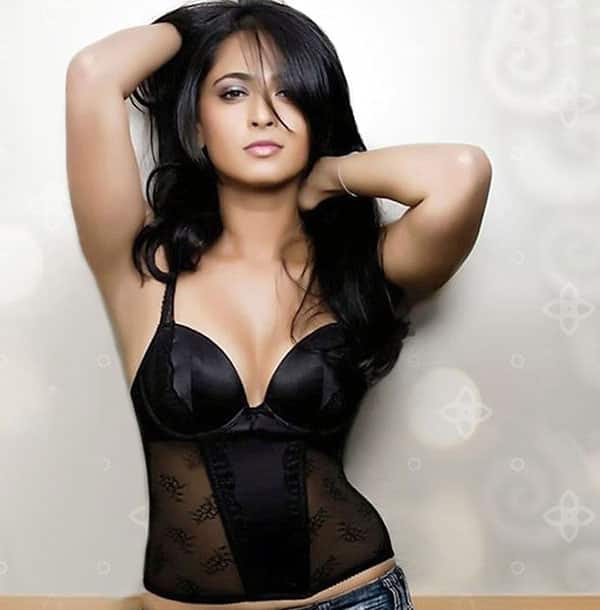 Shruti Haasan - These two have to come together for a musical! His liveliness on screen and her rocker chic presence will make this an epic movie to watch out for. 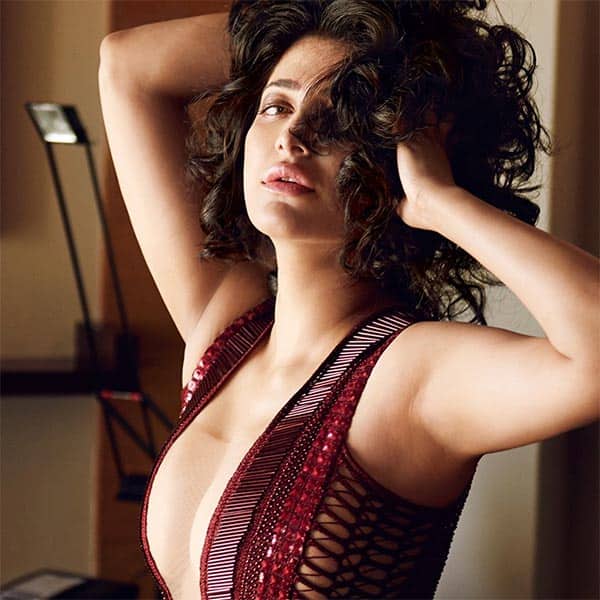 Hansika - Now this is another pair we all want to see! If there was an award for the most adorable couple, it would go to Hansika and Nani. 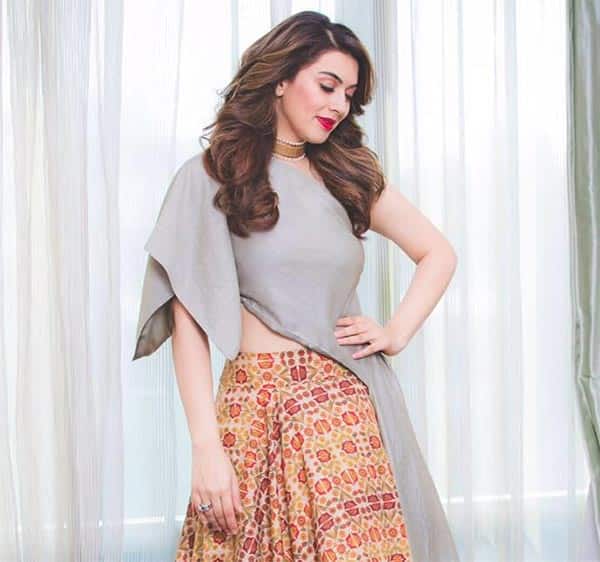 So now that we have give you your choices, VOTE and tell us as to who would you want to see Nani opposite?