Ten years ago, a show came on Indian TV that spoke about the prejudice against dark-skinned girls in society. Actress Parul Chauhan who played the dusky Ragini became a household name. It is tough to believe that Parul has completed 1o years in the industry. She followed it up with shows like Rishton Se Badi Pratha, Amrit Manthan and Punar Vivah. She also took part in Jhalak Dikkhla Jaa and fainted on the show due to the strain. She is back now as Swarna Goenka on Yeh Rishta Kya Kehlata Hai and fans are liking her as the kind-hearted stepmom of Kartik (Mohsin Khan). It is funny to think that 28-year-old Parul is mom to a 26-year-old Mohsin but that is the way it is (on Indian daily soaps!). On the occasion of her birthday, here is a look at Parul's 10 year long journey on Indian TV...

Bidaai
Everyone who started out with this superhit show had a long-lasting career in the TV industry. Parul Chauhan became a household name and recently said that the craze of Bidaai was still there. The girl from Uttar Pradesh played Ragini and was paired with Kinshuk Mahajan on the soap. Also Read - Nia Sharma, Jasmin Bhasin, Sanjeeda Sheikh – 9 TV actresses who can give Mouni Roy’s ‘Patli Kamariya’ tough competition 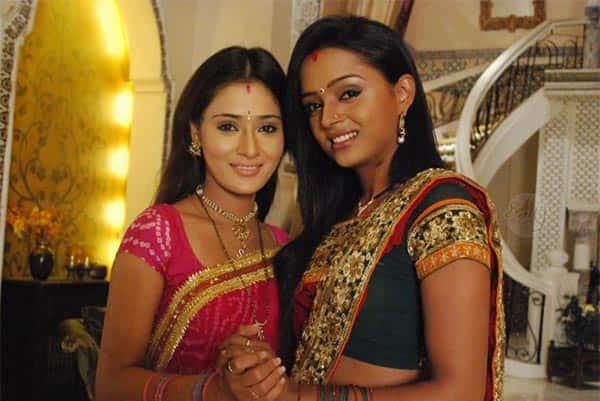 Jhalak Dikhhla Jaa
This is the only reality show that Parul has done. She juggled between Bidaai and Jhalak and as a result fainted on the stage. The lady also got linked up to her cute choreographer Deepak Singh. 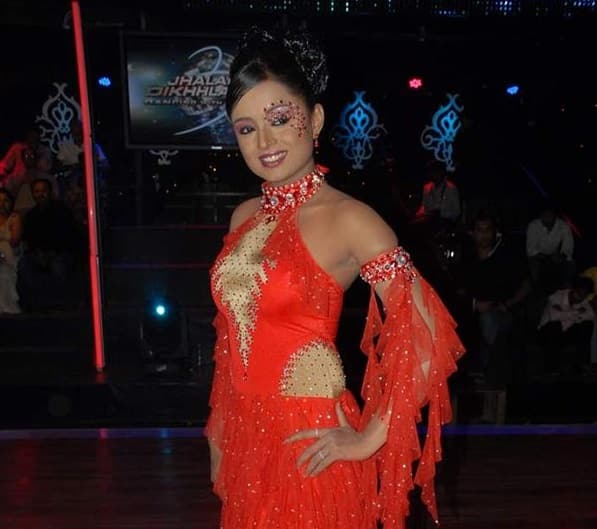 Rishton Se Badi Pratha
She took over from Shalini Chandran on this show produced by Pearl Grey. The show made news for its violent content involving women and was on air for just a year. Her co-star was Vishal Karwal. 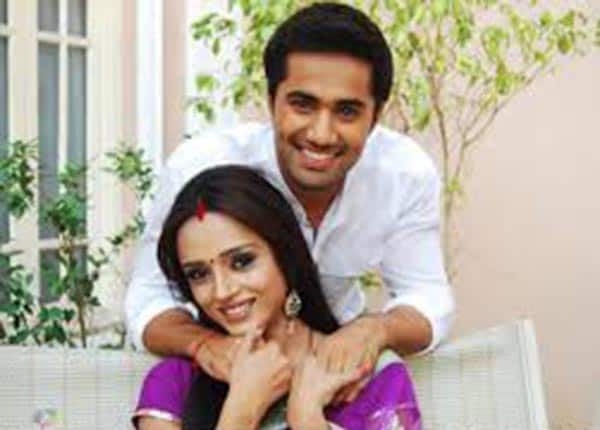 Amrit Manthan
Parul also did a cameo as herself on Sony's show Amrit Manthan. It was during a wedding function. She followed this up with an episodic in Savdhaan India, the crime drama. 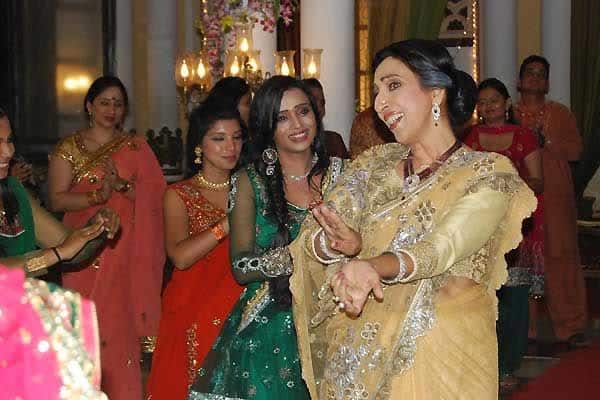 Meri Aashiqui Tumse Hi
After two years she surfaced on this hit show but it was in the role of a Bhabhi. Parul was looking quite different with a new hairdo and wardrobe. 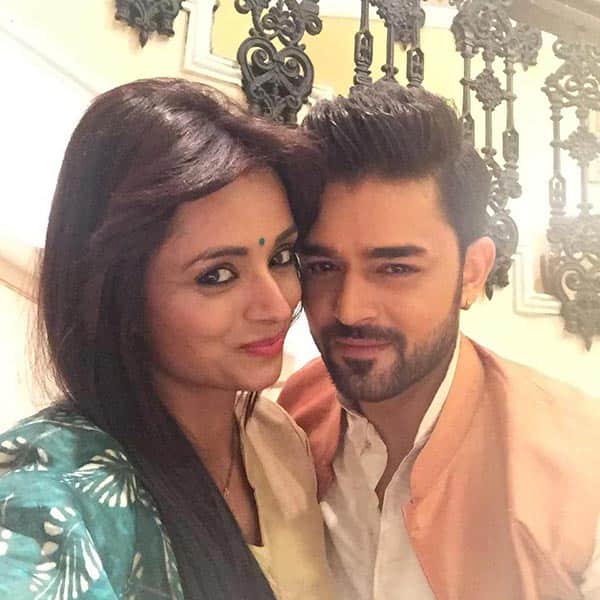 Glamorous transformation
In mid 2016, Parul's pictures broke the Internet when she showcased her glamorous side. It was tough to identify her as the simple Ragini from Bidaai. 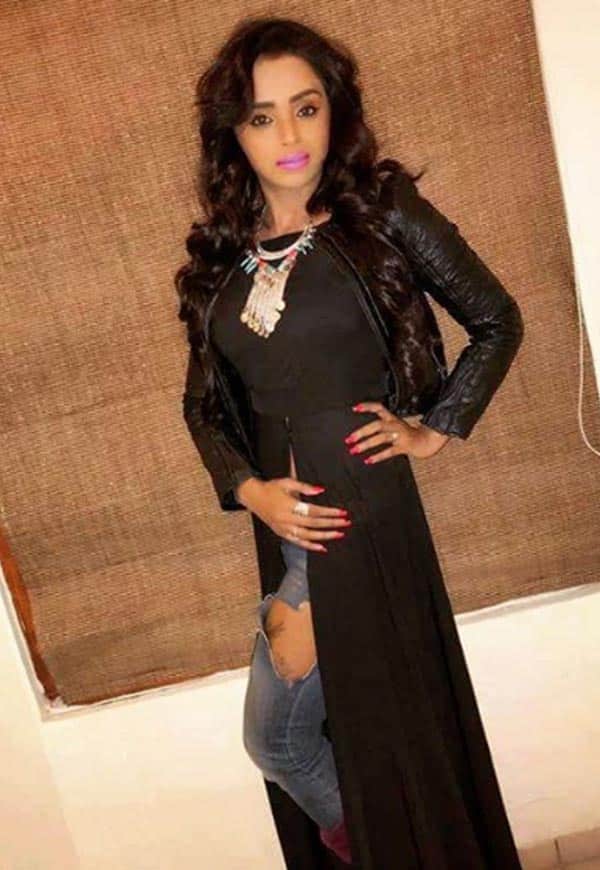 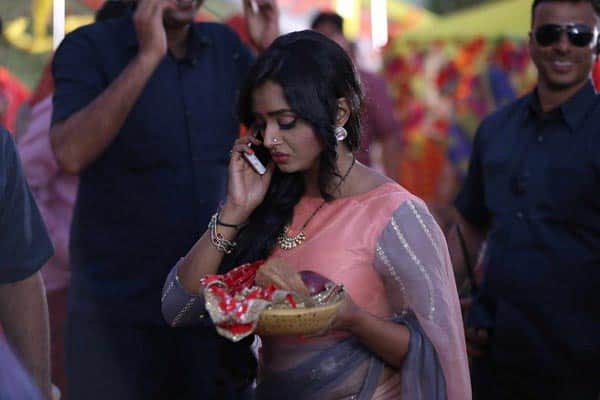 We hope Parul continues to entertain us as always. On the occasion of her birthday, Bollywood Life wishes her the best of health and happiness...