It's the gorgeous lady's birthday tomorrow!

One of the most searched actress today was once upon a time Karenjith Kaur Vora born to Indian parents in Canada.

A name everyone knows, gutsy and calm at the same time and of course truly stunning and sexy - That's Sunny Leone for you. After exiting the adult industry, she made her first appearance in the entertainment industry on the sets of Big Boss 5. In a column written by her on a portal, she talks about that moment when she agreed to be part of Big Boss and how she had decided to take a chance. It was that decision that completely turned her life around. There was no looking back after that. Also Read - Daniel Weber pens a heartfelt birthday note for Sunny Leone; says she is still the sexiest woman ever

Of course she had her share of backlash and people dissed her when they got to know who she used to be before she entered the industry. But guess what the actress did ? She stood by who she was was and refused to let any of it bother her. She also knows to conduct herself which was pretty evident in one of her recent uncomfortable interviews where the journalist concerned actually offended her. Even then, she remained clam and poised. Kudos to this powerhouse of a woman. She has gained B-town's respect and our too for her amazing show of dignity! Also Read - Happy Birthday, Sunny Leone! Check out 25 hot and bold pictures of the svelte actress

Now just a day before her birthday, we want to go back to the time when Sunny Leone was Karenjith Kaur Vohra, an athletic tom boy who loved playing street hockey as a kid, who worked in German Bakery before she gained stardom.

How cute was she as a baby?! 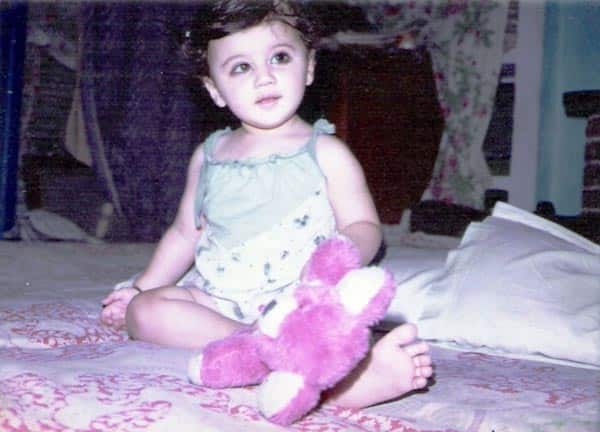 When she was a complete tomboy! 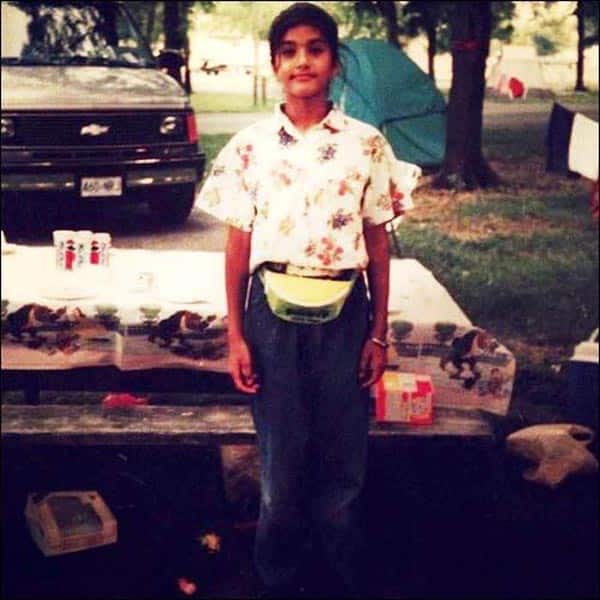 Sunny Leone in her teens 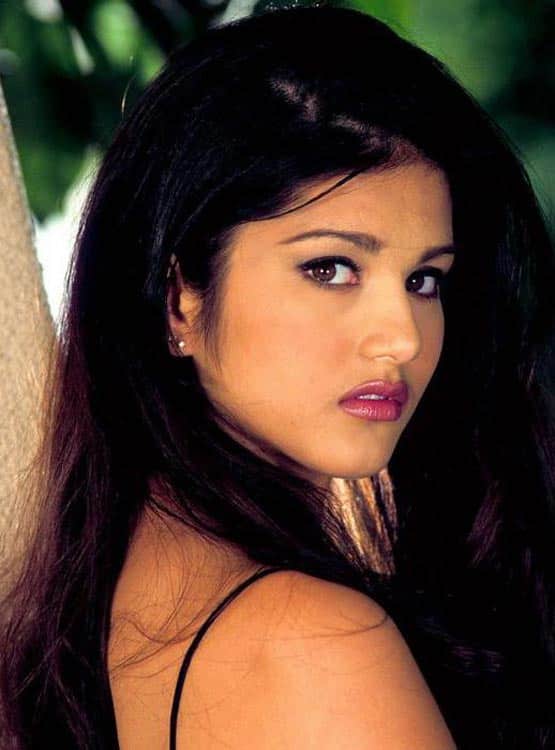 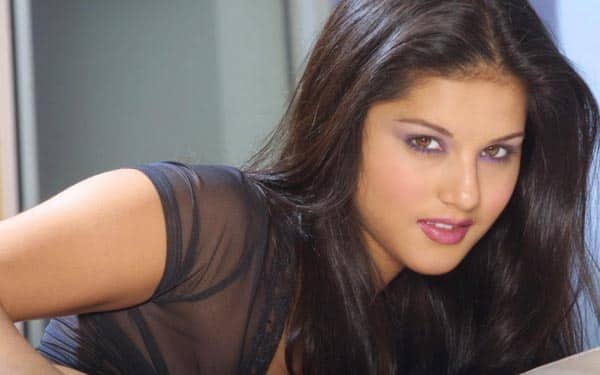 Here's the gorgeous girl in a desi avatar 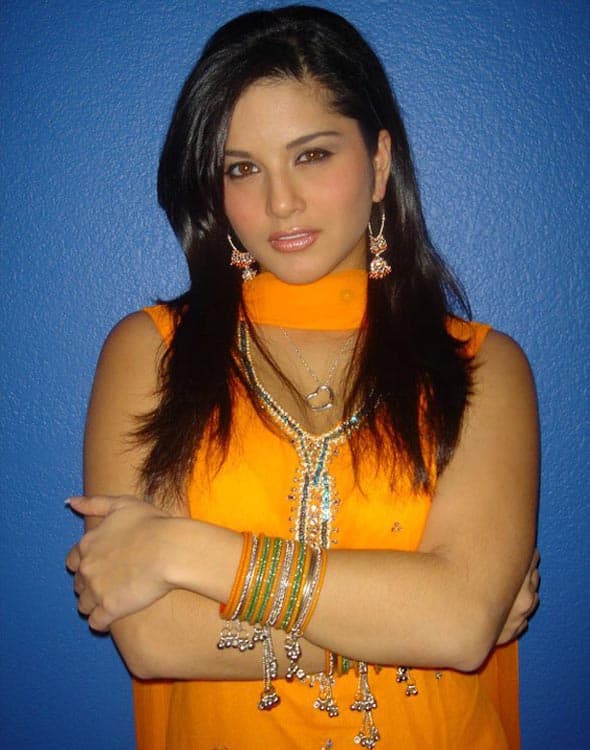 When she first entered the industry on Big Boss 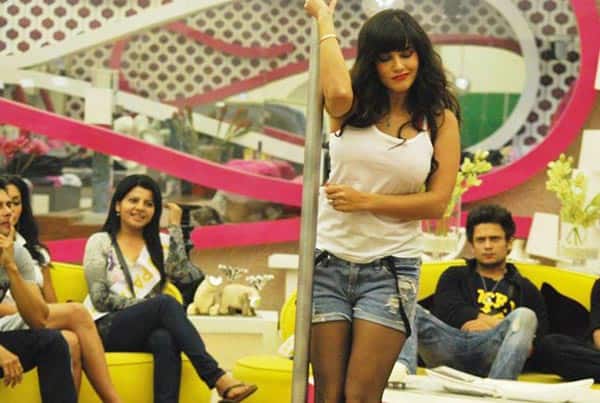 Here's wishing Sunny Happy Birthday in advance! To more of Sunny Leone in the coming years!