Birthday special: What if Karan Johar directed Game of Thrones, Breaking Bad, How I Met Your Mother?

Happy birthday Karan Johar and here's a small gift from us! Read on...

So Bollywood's most loved director, Karan Johar turns 44 and we can't help but celebrate this day! The director is known for stellar movies like Kuch Kuch Hota Hai, Kabhi Khushi Kabhi Gham, My Name Is Khan, Kabhi Alvida Na Kehna and more. He is also the Dharma Productions' head honcho, that has released some blockbuster hit films in the past. While his talent as both an director and producer is already acknowledged by fans, you cannot ignore his quick wit and smartness as an individual as well. If you watch Koffee With Karan episodes, you'll be reminded of just how smart and witty Mr Johar is with respect to bringing out secrets of stars as well as making them state controversial comments. Also Read - Scam 1992 achieves new feat by becoming the top Indian series in IMDb list of highest-rated TV shows worldwide

His movies too have a rather family like pattern that focus more and only on love. Therefore his movies have been every romantic's choice. But imagine if Karan was told to direct popular Hollywood shows like Game of Thrones, How I Met your Mother, Breaking Bad, Simpsons and others? Well, don't worry for we believe this is how he will leave his KJo mark on these shows! Scroll below and check it out! Also Read - Week that was Hollywood: Boycott Spiderman, Britney Spears' legal battle with her father, BTS MTV Unplugged

They get over it

Screw Leonard, Penny and Sheldon, Rajesh Koothrapali and Howard Wolowitz's romance is what takes all the attention 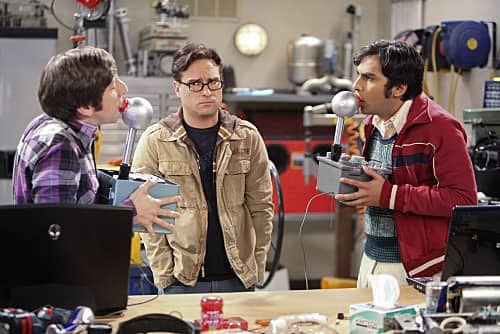 A little more of the romance 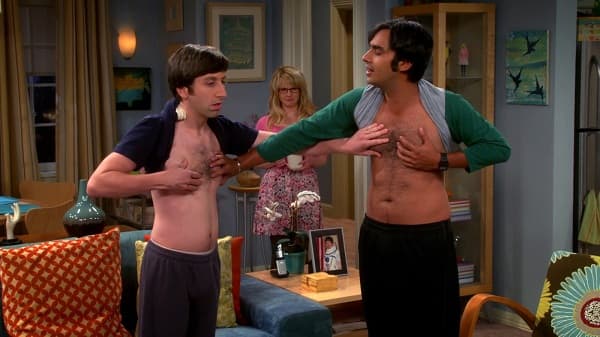 Appu goes out on a quest to prove that he's an Indian stereotype.

How I Met Your Mother

The season starts with Ted revealing that his wife is dead.

Hence starts his whole journey of finding sympathy and solace and probably a mother for his children (hint: Robin?)

What are your thoughts on this BollywoodLifers? Tell us in the comments section below! And stay tuned to this space for more such fun articles!