It s time for you to support your favourite comedian. Remember that every vote counts.

Comedians make our lives so much better and bearable and we’re so grateful for their existence. It’s been a great year as far as comedians are concerned. Many comics came up with their specials and YouTube videos. As you might be aware, we are having our BollywoodLife.com Awards 2020 in which we are honouring the best of the best and in this category, we have the most popular comedian. The nominees are Tanmay Bhat Zakir Khan Sumukhi Suresh Abish Mathew and Anu Menon. Here’s a look at all of them. Also Read - After Munmun Dutta, comedian Abish Mathew faces ire on social media for 8-year-old tweet mocking Mayawati

Vote for your favourite here: 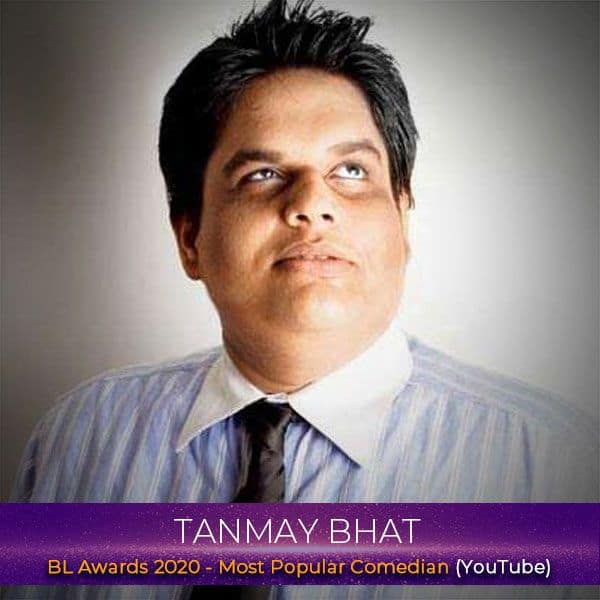 He’s one of the pioneers of English stand-up comedy in India. He was away after Utsav Chakraborty was outed in the Me Too India movement, but now, he’s back. His Youtube channel comprises of vlogs, stand-up videos and a lot more. One of the main highlights of his channel is his gaming videos in which he invites guests and their conversations while playing are recorded. Also Read - BollywoodLife.com Awards 2021 Best Entertainer (Social): Kanan Gill, Kenny Sebastian, Srishti Dixit and more – Vote for your favourite now 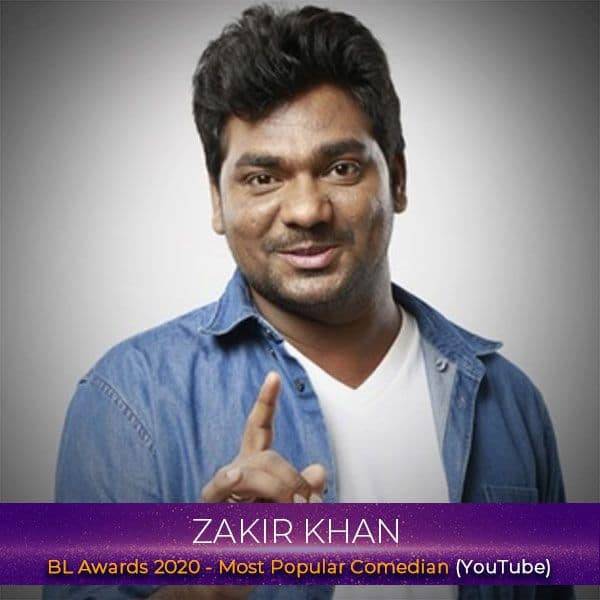 Popularly known for Kaksha Gyarvi and Haq Se Single, Zakir Khan is one of the most popular comics in India. His jokes and delivery style leaves you in splits. Apart from stand-up videos, his channel also features poetry. He was also associated with AIB in the past. Also Read - Dulquer Salmaan and Vidya Balan team up to appear on Abish Mathew's show 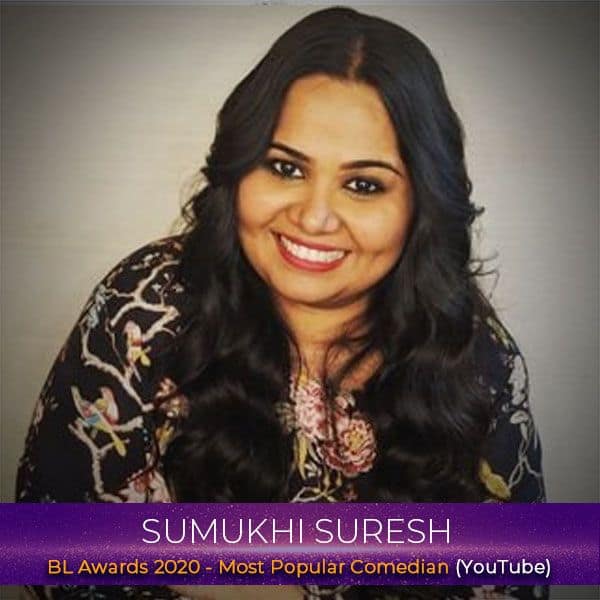 She came out with her own special on amazon prime called Don’t Tell Amma. It was a hilarious take on weird things Indians do, non-consensual approaches by men, khichdi, growing up in Nagpur and a lot more. Her YouTube channel comprises mainly of her stand-up videos. Interestingly, she has a reviewed her own special in the most hilarious way. Wait, it’s not a review, it’s more of a roast. 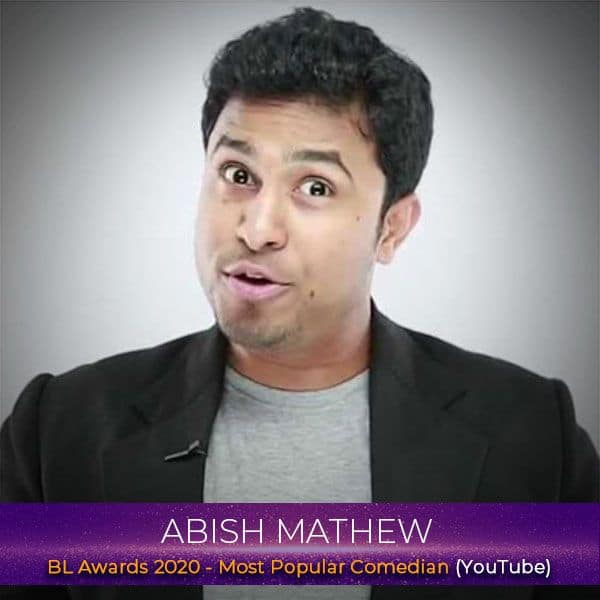 He’s known for Son Of Abish, a comedy talk show that debuted in 2015. He’s hosted many popular guests like Swara Bhaskar, Vidya Balan, Anand Gandhi, Irrfan Khan, Sonakshi Sinha, and many others. One of the most popular videos on his channel is the one which involves popular youtuber, Prajakta Koli. It’s about who pays the bill on a date. 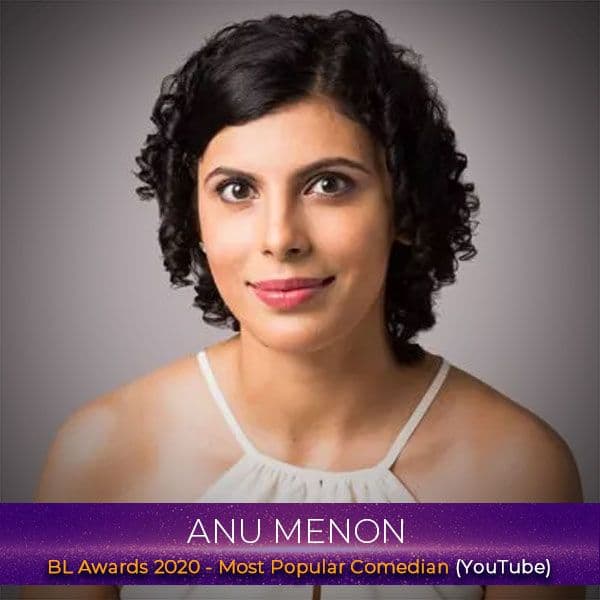 Popularly known as Lola Kutty, she’s one of the funniest comics we have. She came up with her stand-up comedy special, Wonder Menon. “I am my parents’ favourite child. I’m also my parents’ only child,” she says in one of her stand-up videos.

You can also vote for our other BollywoodLife.com Awards 2020 here.