After Salman Khan; Saif Ali Khan, Sonali Bendra, Tabu and Neelima left from Mumbai to Jodhpur early in the morning today. They have arrived at Jodhpur and will stay overnight, before recording their statements in regards to the black buck poaching case tomorrow morning. The Jodhpur High Court had summoned them to record their final statements on January 25. However, an applications seeking exemption from personal appearance was submitted on behalf of the accused. The application explained that the actors could not appear before the court because the police were not able to provide adequate security to them due to the upcoming Republic Day celebrations. The court deferred the hearing till January 27 and asked all the 5 actors to be present in the court. And so, Salman and co packed their bags and reached Jodhpur today. They will now record their statements tomorrow in the morning. Also Read - Salman Khan gets 5 years imprisonment in black buck poaching case: Hiten, Suyyash, Kamya show their support for the actor 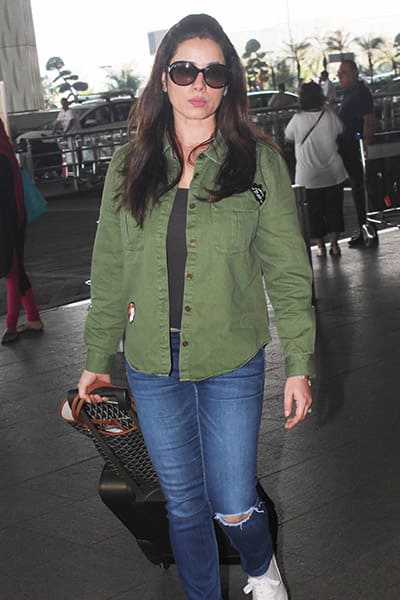 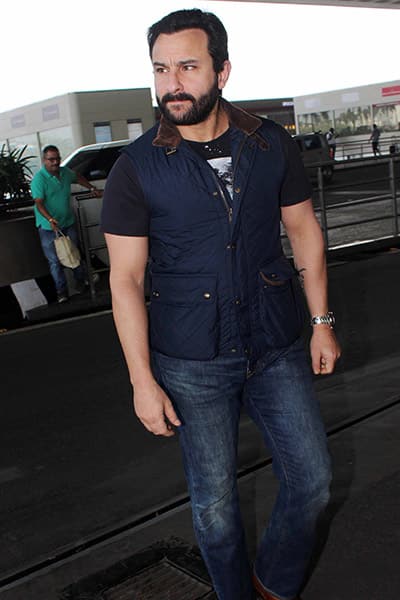 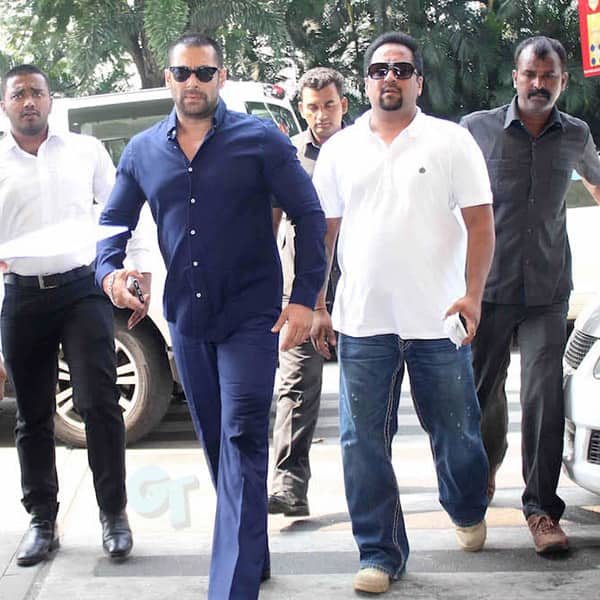 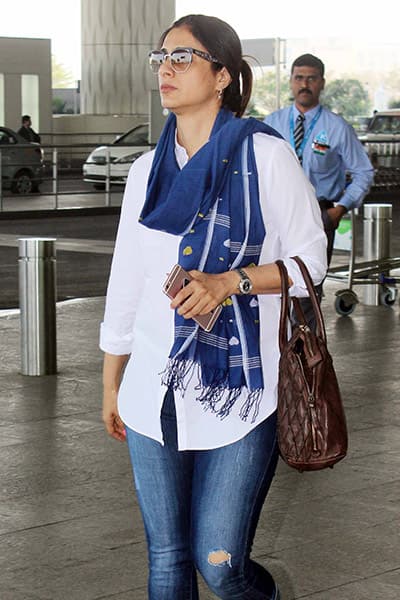 During the court proceedings, the judge will read out all the charges and accusations made against them and they will have to accept or deny them. If they deny them, Salman and co. will have to present their case to support why they are denying these charges. So January 27 is going to be a very crucial day for all these 5 actors - Salman, Saif, Sonali, Tabu and Neelima. We hope that the judiciary takes its course and the verdict is finally delivered. ALSO READ - Blackbuck poaching case: Court defers hearing on Salman Khan's case to January 27 Also Read - Blackbuck poaching case final verdict out! Salman Khan CONVICTED; Saif, Sonali, Tabu freed of charges

The actors are currently accused of poaching black bucks in 1998 during their outdoor schedule of Hum Saath Saath Hain. Two black bucks, a protected animal under the Wildlife Protection Act, were killed on the outskirts of Kankani village near Jodhpur. Salman was accused of carrying and using illegal arms, however but the court acquitted him of those charges on January 18. ALSO READ - Salman Khan black buck poaching case: Actor backs out, alleges cops forced him to give FALSE statement!