Here's our review of Black Panther. 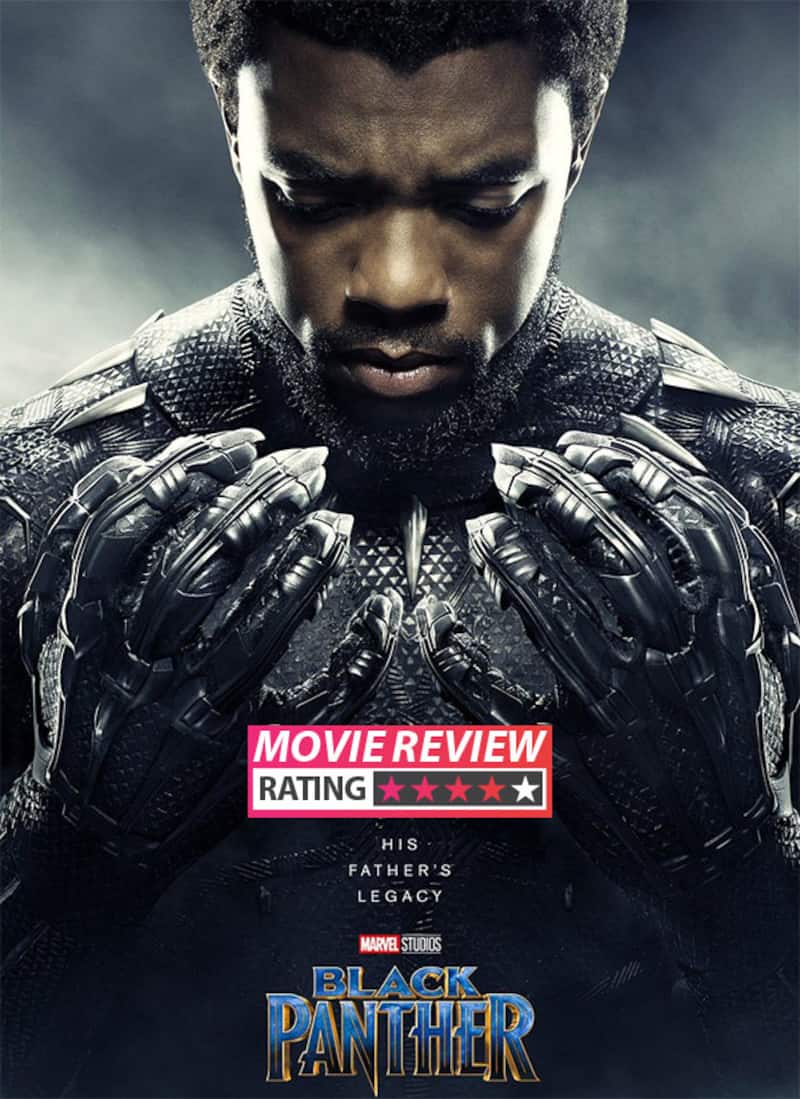 Excited to watch Black Panther? Oh you’re not going to be disappointed at all. In fact, there are quite a few surprises in this standalone superhero film. I’ll try my best to make this review spoiler free but there are some things you just can’t keep to yourself. It’s a known fact that the film picks up where Captain America: Civil War ended but it doesn’t really dwell on it. You’ll get to see more of Wakanda, Wakandan magic and a slight lead up to Infinity War. Chadwick Boseman is more impressive in this one than he was in Civil War. Also Read: Black Panther teaser trailer: Chadwick Boseman returns as T’Challa to protect Wakanda – watch video Also Read - Black Panther Wakanda Forever: Okoye and Shuri's first looks surface online; fans can't wait for trailer release

But one character who will instantly become your favourite is Shuri, T’Chala’s sister, played by Letitia Wright. And we see a great potential for her character in Infinity War. Fans were already speculating that she is going to become an instant favourite since she has been quoted as one of the smartest people in Marvel Cinematic Universe. Not giving you spoilers but the chase sequences in the film will make you scream, it’s that good. And quite literally! ‘Whoa’, ‘WTF’, ‘Wow’ are going to be a constant expression during the chase scenes. You certainly don’t want to miss this movie. Also Read - Met Gala 2022: Fans share memes and past popular looks of celebs as they wait for the mega event [View Tweets]

Black Panther is the first superhero film of the year and while a lot of people think that it will have a lot to do with the upcoming Inifnity War film, it actually doesn’t. The film is about T’Chala taking over as the King of Wakanda after T’Chaka was killed. Obviously, it’ s not an easy thing and he discovers shocking facts that change his perception for good.

Like I mentioned earlier, the chase sequence was an absolute delight! Apart from that, the visual effects are also quite impressive, especially the scene where he meets the other Black Panthers from the past. No, it’s not a spoiler, this scene is in the trailer, too. And it’s not just Chadwick but every actor in the film leaves you impressed. There are bits where Ryan Coogler has managed to introduce a totally different culture to the audience that stands out from all the other standalone superhero films that Marvel has shot. Don’t even get me started on Shuri. Not only is her character super smart but she is also super lovable. Oh and watch out for all the soundtracks in the film, you’ll love it.

At certain points, you will feel that the makers have dragged the plot a little bit. Also, the story is quite predictable right from the beginning. Also, I was expecting something exciting in the post credits but it was a tad bit disappointing. Doesn’t mean you should miss it though.

You cannot miss this movie for the world. It’s so far one of the best superhero films you must have seen. And wait till both the post credit scenes roll out.