While 2020 will be remembered for corornavirus and other negative developments, it will also be remembered for a handful of fab films, with a few managing to release in the theatre and others going the OTT way. Films like Tanhaji: The Unsung Warrior, Malang, Thappad, Ludo, Bulbbul and Choked stood out.

2020 is a year which will be remembered for corornavirus, the lockdown and how our lives changed in way beyond our wildest imagination. It will also be remembered for a handful of fab films, with a few managing to release in the theatre and others going the OTT way. Here’s a look at the best films of 2020 along with a chance for you to vote and let us know which do you think is the very best of the lot… Also Read - Happy Birthday Kajol: When Ajay Devgn revealed his family's reaction after marrying the Pyaar To Hona Hi Tha actress 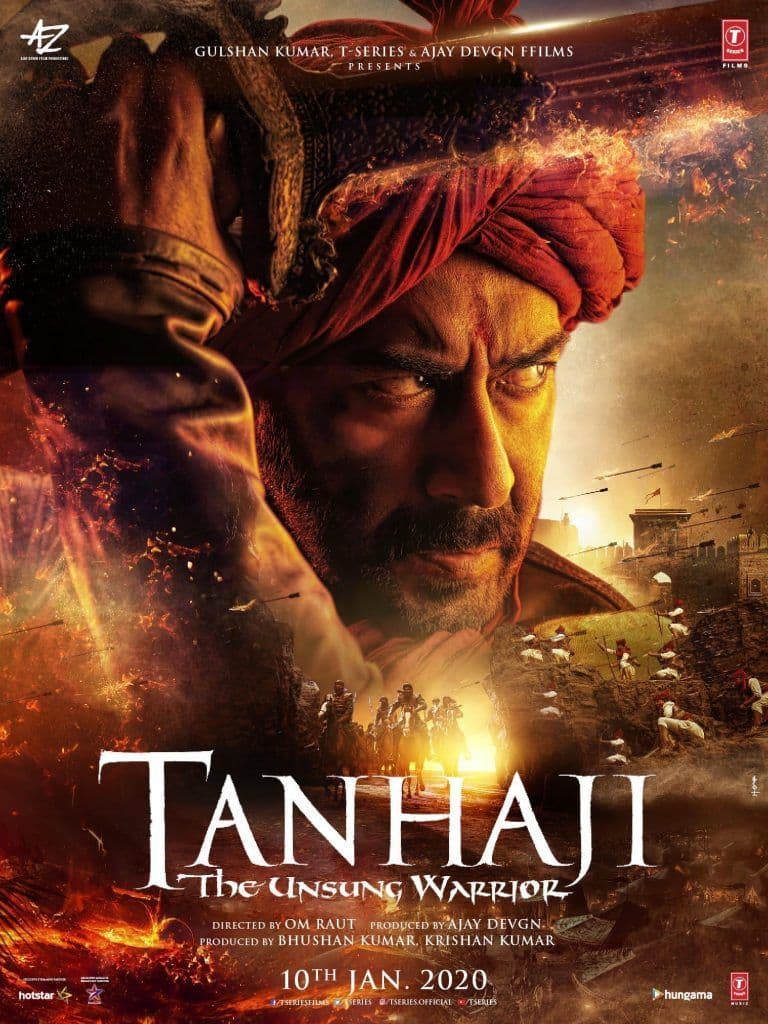 Ajay Devgn roared in this film, which had massy elements backed by strong content. Saif Ali Khan was superb, too, The action and emo moments left an indelible mark. Also Read - Forget Maldives, check out Neha Sharma living it up during her vacay in Jaisalmer 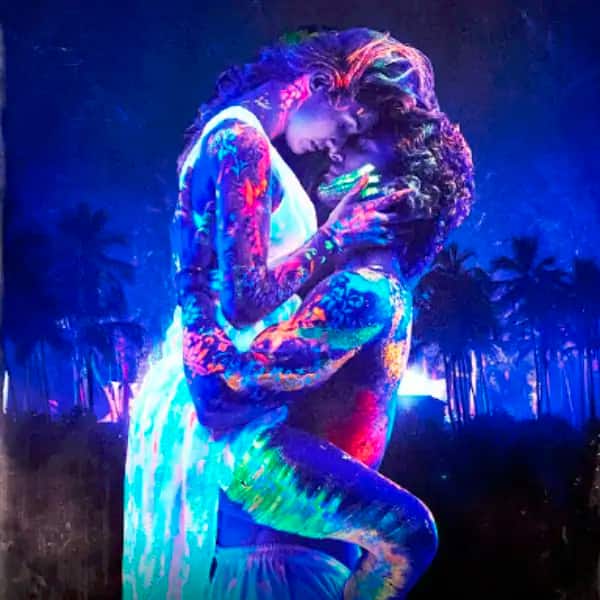 This muti-starrer had unidimensional characters and was a mix of action, romance, thrill and suspense. Aditya Roy Kapur and Disha Patani played lead roles in this one, with strong support from Anil Kapoor and Kunal Kemmu. 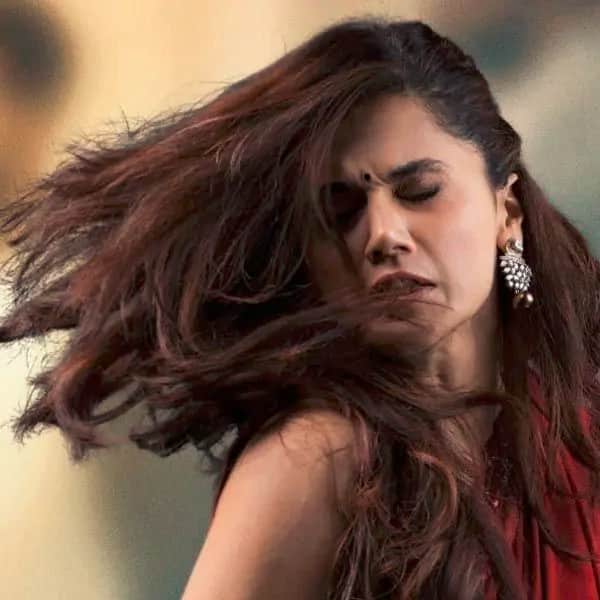 Taapsee Pannu was fabulous in this film directed by Anubhav Sinha, which was centred on domestic violence. Its poignancy struck a major chord. 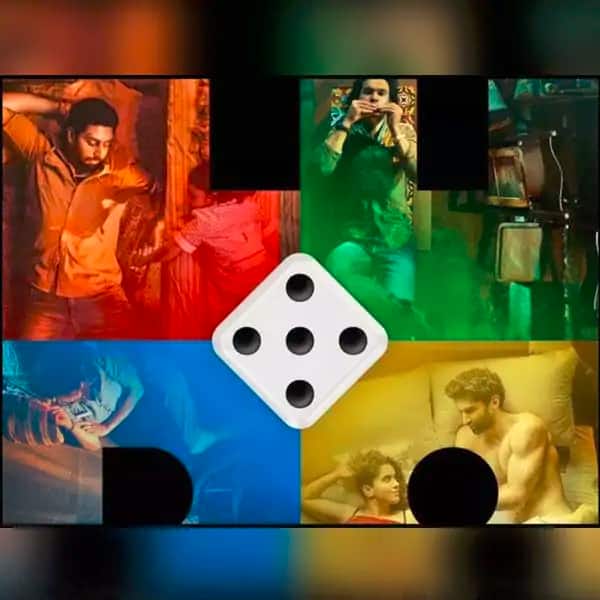 This was a fun and quirky watch with converging storylines, all of which made an impact. Karma and the unfairness of it was a major theme in this Anurag Basu directorial. Abhishek Bachchan, Pankaj Tripathi, Sanya Malhotra and Rajkummar Rao’s performances left an lasting impression. 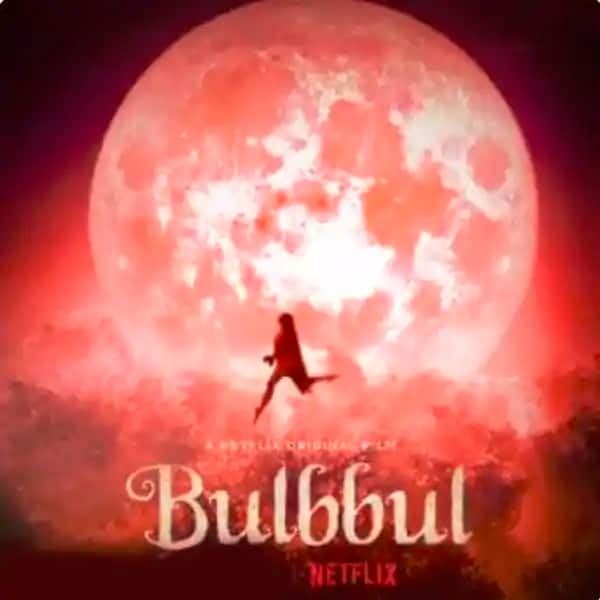 Tripti Dimri was superb in this film directed by Anvita Dutt. It was about a child-bride and her journey, underlined by supernatural overtures. Rahul Bose had a double role in this one. 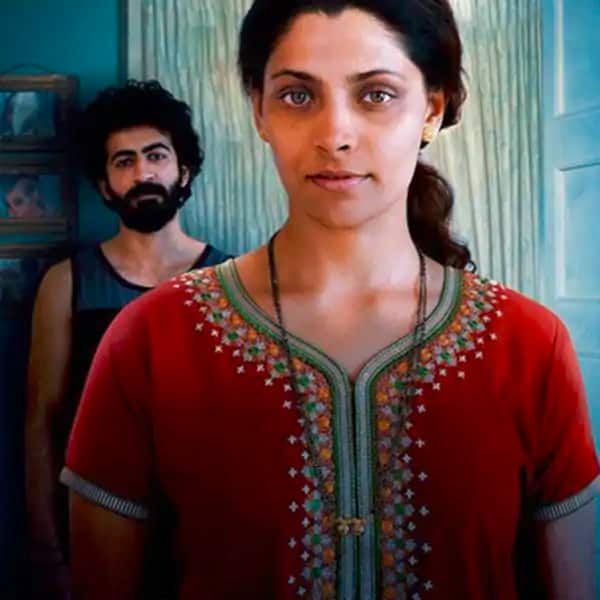 Directed by Anurag Kashyap, this movie was about a bank employee finding a secret source of seemingly unlimited cash in her home. Saiyami Kher, Roshan Mathew and Amruta Subhash were really good in the movie.

So get voting to make sure your favourite film wins.