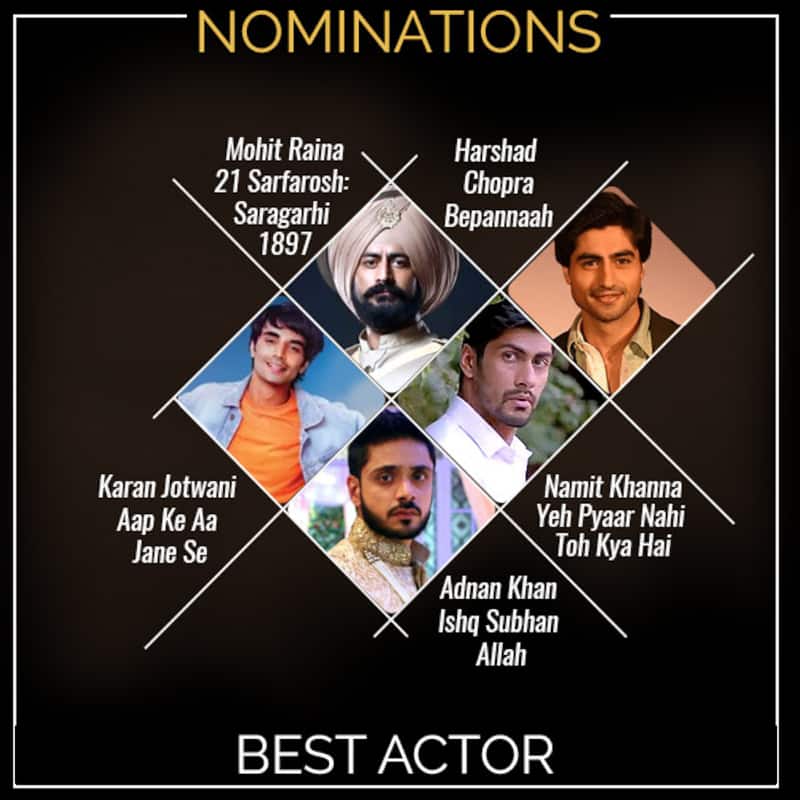 The first quarter of the year just flew by! And we can say that the first three months of the year were full of surprises when we talk about TV celebs. While some celebs tied the knot surprising everyone, there were quite a few shows that went off air. On the other hand, new shows were launched in this quarter and they have already started toppling some old shows in BARC's TRP list. Not to forget the actors who have won our hearts with their stint in this first quarter of the year. Among the many actors who started a new journey with their newly launched shows are Harshad Chopra, Namit Khanna, Mohit Raina, Adnan Khan and Karan Jotwani. These actors have made fans go crazy with their handsome looks and acting skills. But which actor managed to secure a special place in your heart? Check out our nominations below...

Kumkum Bhagya, Kundali Bhagya, Bepannaah – check out the Top 10 shows in the BARC report this week 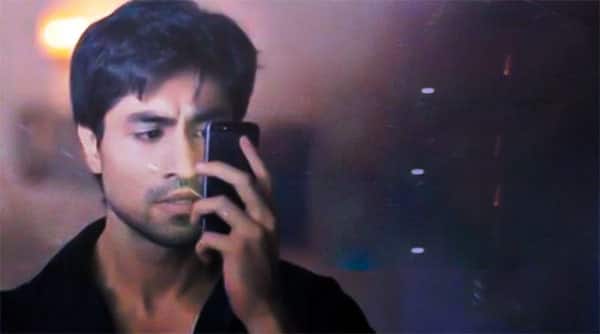 Also Read - Urfi Javed gets death threats from trolls; 'She should have been shot dead instead of Sidhu Moose Wala'

The actor is back after a gap of three years and how! Harshad is casting his spell on the viewers again with his stint in Bepannaah. The show that deals with infidelity started off with a bang and fans can't get over Harshad aka Aditya's character. The doting husband who could do anything to keep her wife happy is what Harshad is playing. But the promo has revealed a lot and the viewers are eagerly waiting to see the stern change in his character. The out of the box character is surely what Harshad needed after such a long break. Also Read - Hina Khan, Barun Sobti, Sunil Grover and more popular TV celebs who are making a mark on OTT 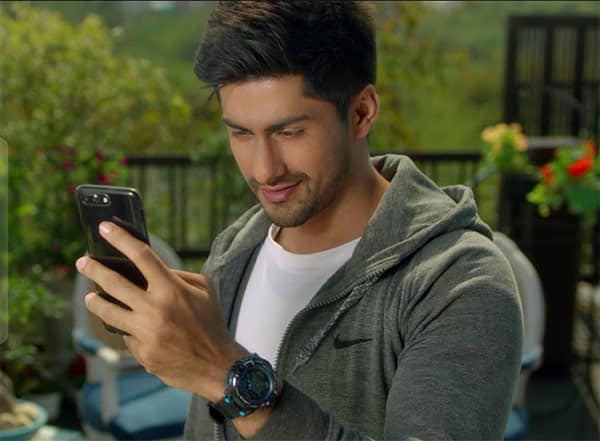 The actor who was recently seen in Twisted opposite Nia Sharma has made his TV debut with Yeh Pyaar Nahi Toh Kya Hai. Breaking from the regular rut of regressive content, Namit has already created a spark with his screen presence and awesome dialogues. Not only the plot, but Namit will surely keep you hooked to the show. As a new face of television, Namit has created a good buzz with the launch of the show and thus deserves to be in this list. 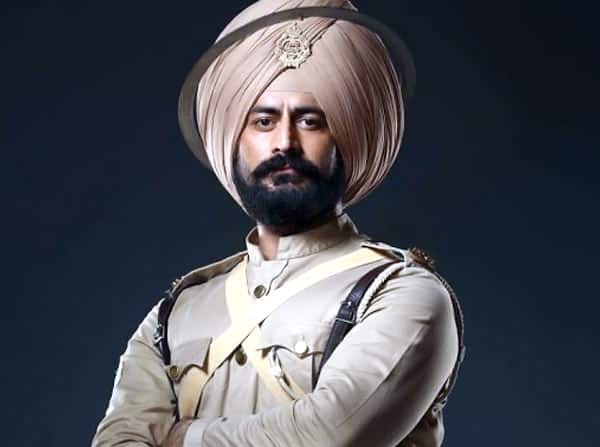 He is known for his stint as Lord Shiva in Devon Ke Dev - Mahadev. Though the actor returned soon as Ashoka in Chakravartin Ashoka Samrat, the show failed to create much impact in the hearts of the audience. After taking a break for 2 years, the handsome hunk is back to woo everyone's heart with a different avatar. Mohit is rocking the hearts of the audience as Havildar Ishar Singh in 21 Sarfarosh: Saragarhi 1897. The show has already created a huge buzz with Mohit's bearded look and acting chops. What do you think about Mohit's character in the show? 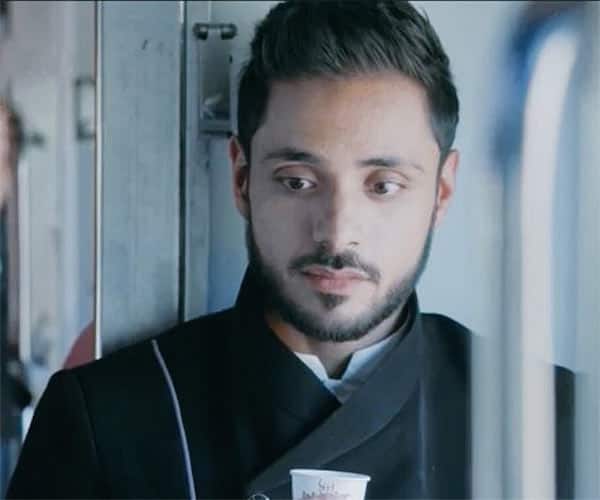 Adnan's show Ishq Subhan Allah started with flying colours on BARC's TRP list. The show opened at the ninth place and won everyone's heart. It deals with the concept of triple talaq and women empowerment, in which Adnan plays a maulavi. While the show has faced a lot of controversies from its advent, Adnan's character is collecting accolades since then. 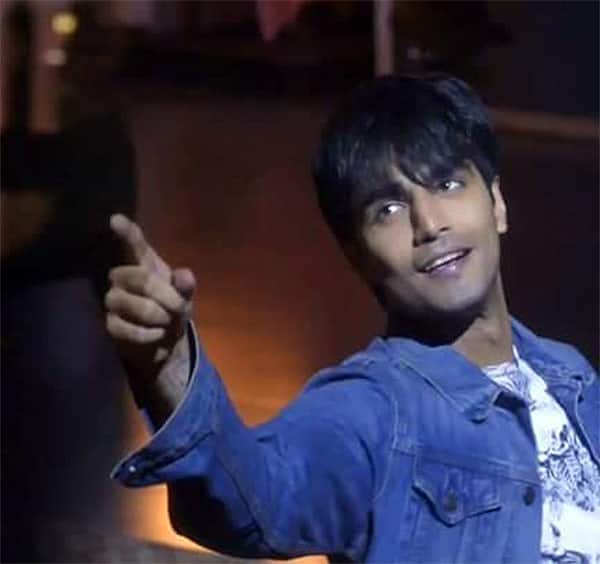 After ruling several hearts with Suhani Si Ek Ladki, the actor is back with his stint in Aap Ke Aa Jane Se opposite Suhasi Dhami. The actor who plays a 24-year-old man in the show, already has a huge fan base. With his new show, he is all set to reach new heights.

Well, all of them are equally deserving and we can't pick one. So vote now and choose the best TV actor of the first quarter of 2018.

Stay tuned to BollywoodLife to find out the results.