#BLBestOf3: Kesari edges past Gully Boy to emerge as the best trailer of the first quarter of 2019

While we are advised not to judge a book by its cover, we are guilty of opining about a film by its trailer. In fact, 90 per cent of movie buffs decide whether to watch the movie or not, based on its promo. And as we always say, behind every successful film, there is a blockbuster trailer. All the movies, which emerged as box office winners have been backed by promising promos. And to know which trailer had the sharpest edge and attracted the most audience to theatres in the first quarter of 2019, we conducted a poll for the best promo and the results are here! If you are an Akki fan, you will be delighted, as Akshay Kumar's Kesari has won the Best Trailer title in our #BLBestOf3 poll. See the complete list below: Also Read - FLASHBACK: When 20-year-old Saif Ali Khan borrowed Rs. 100 from ex-wife Amrita Singh before heading for his shoot – watch video

#BLBestOf3: Vote for the best trailer of the first quarter of 2019#GullyBoy #Kesari #MardKoDardNahiHota #Badla

Kesari - 40 per cent Also Read - Did you know Taapsee Pannu got her big Bollywood break without giving an audition? 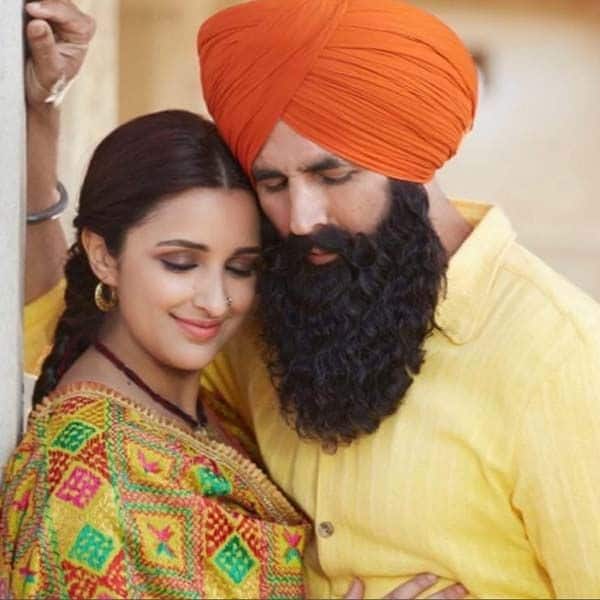 After teasing glimpses about the war movie, the makers of Kesari released the power-packed trailer and it instantly got our attention. With a thumping background score, patriotic dialogues and Akshay Kumar in the garbs of an army man, we were instantly convinced that this was a hit in the making. With 40 per cent votes, the film deservingly won the poll for the best trailer. 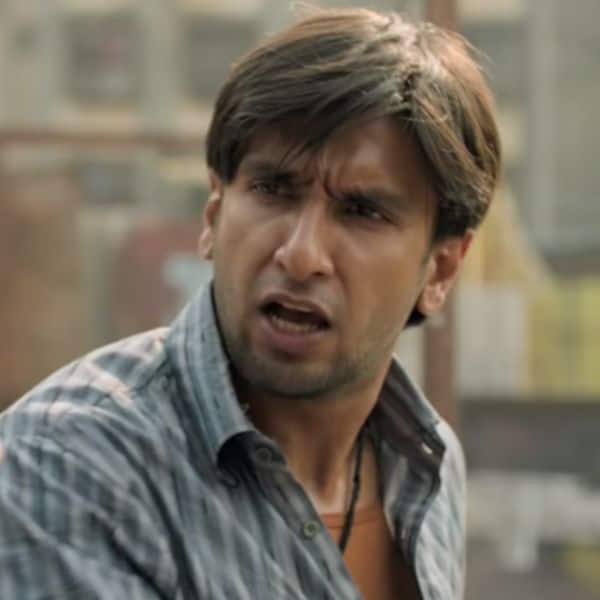 When the promo of Ranveer Singh and Alia Bhatt starrer Gully Boy was launched, it instantly became a social media sensation. Right from Ranveer's rapping skills to Alia'sDhoptuingi dialogue, every frame from the trailer was hailed by the audience. Undoubtedly, it was one of best cut trailers in recent times. With 38 per cent votes, the film fell marginally short to the winning spot. 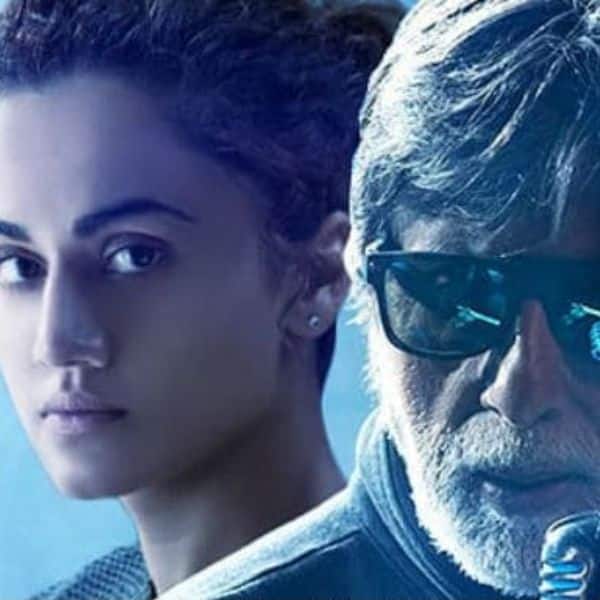 The trailer of this crime thriller, which is the remake of Spanish film The Invisible Guest, was edited in such a crisp and sharp manner, that in no time the audience added Badla to their must-watch list. The film received massive success at the box office, however unlike the moolah it brought in, the social media audiences has not favoured the film in our poll, as it has received only 17 per cent of votes. 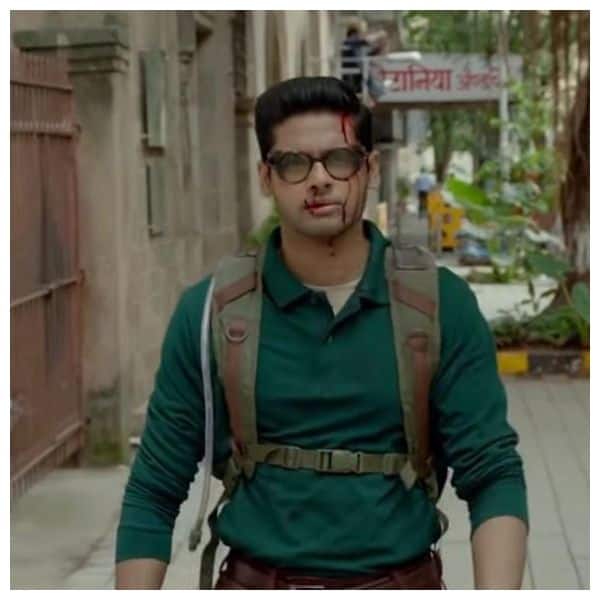 Abhimanyu Dassani's Mard Ko Dard Nahi Hota was one of the wackiest trailers we have seen in Bollywood. But due to its absence of buzz and lack of star power, it seems that social media users voted for our other nominations with bigger names.
Stay tuned to BollywoodLife for the latest scoops and updates from Bollywood, Hollywood, South, TV and Web-Series.
Click to join us on Facebook, Twitter, Youtube and Instagram.
Also follow us on Facebook Messenger for latest updates.
Advertisement