After Anushka Sharma, Ranveer Singh too casts his vote for BMC elections 2017. Check out his pics.

After Anushka Sharma, Ranveer Singh has been spotted at the voting booth for BMC elections this year! We all know just how necessary voting is as you better act now then be sorry later. The voting for Brihanmumbai Municipal Corporation (BMC) are happening in Mumbai today and for the same, along with citizens, even celebrities are turning up to cast their votes. Voting is a responsibility and like every time, even now, celebs have flocked to the closest voting booths to cast their votes and to promote the activity. The first one to show up at the voting booth was Anushka Sharma, who quickly put up a selfie with the voting mark on her finger. Next, we spotted Ranveer at the booth along with his father. That's right. The actor actually came along with his family to vote for the elections. He even shared a selfie just minutes ago where he was flaunting his finger with the voting mark. Singh captioned the image with just one word, "V O T E" Well, that speaks volumes, don't you think? We found a pic surface on social media where Singh is accompanied by his father, Jagjit Singh Bhavnani. The pics have been attached below. Also Read - Did Virat Kohli's sister reveal how Virat and Anushka Sharma's daughter Vamika looks? She RESPONDS 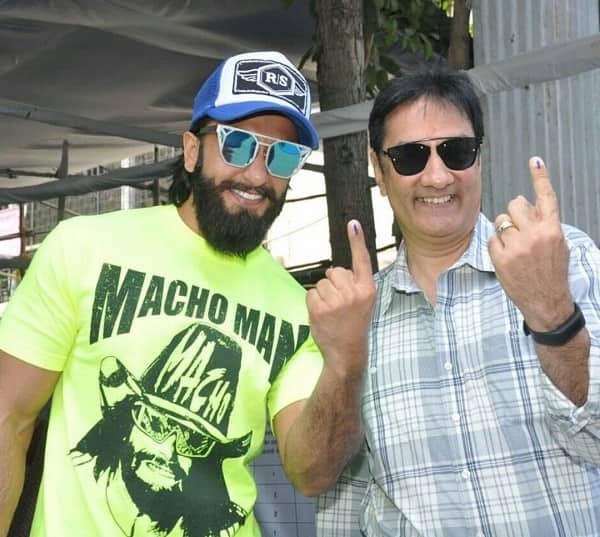 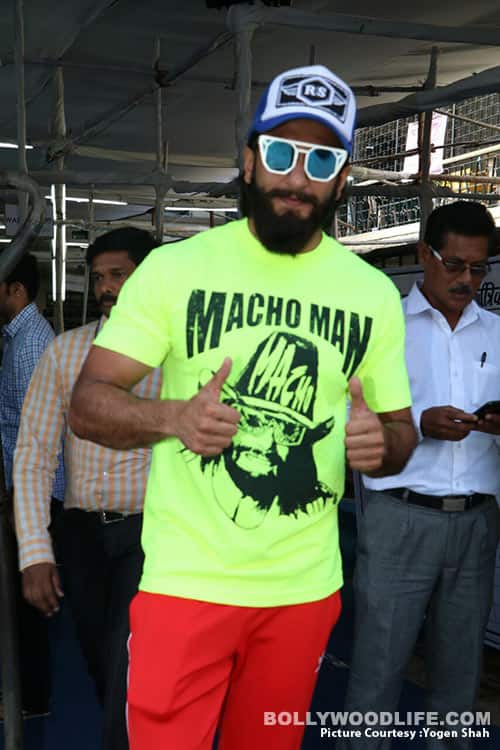 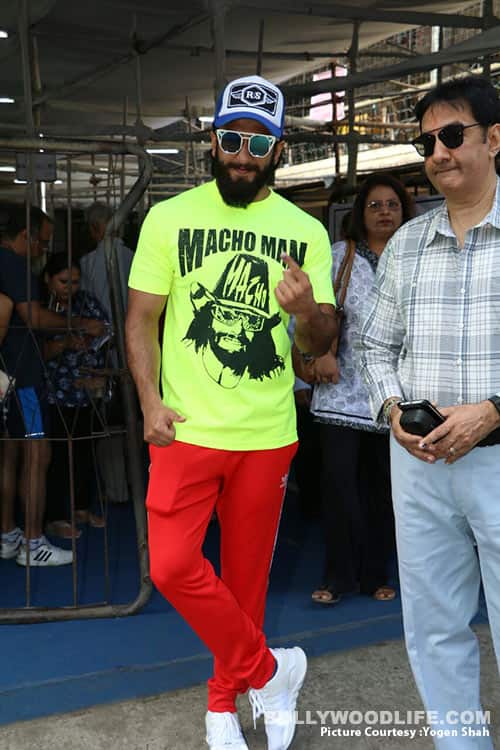 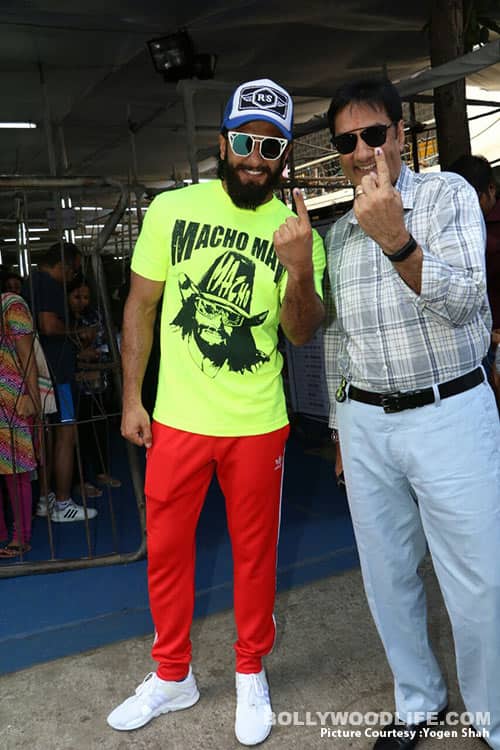 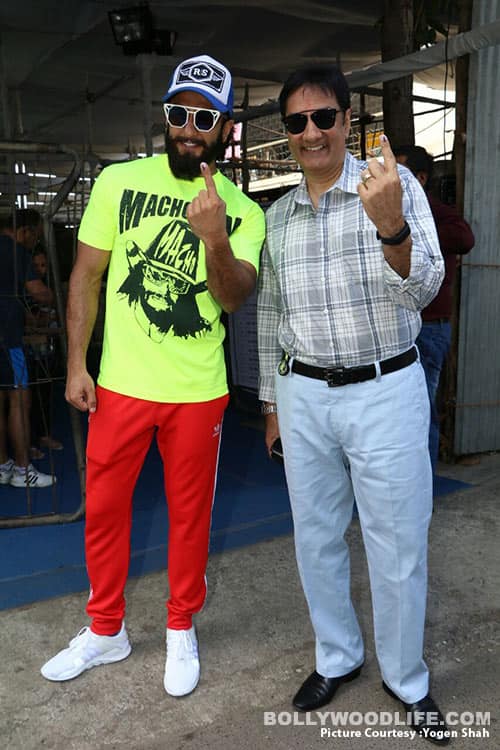 As the elections are taking place for BMC, a large number of citizens have been asked to cast their votes. The campaigns have been going on for quite a while now and voting for the same are taking place today. The civic body is fully prepared to hold the election across 227 electoral wards through 7304 polling booths at 1582 places. Out of 91,80,491 registered voters, 50,30,361 are male, 49,49,749 female and 381 transgender. Dubbed as a “mini Assembly election”, over 1.95 crore voters across the state are entitled to exercise their franchise to choose representatives for ten city corporations, while over 1.80 crore people can cast their votes in the Zila Parishad and panchayat samiti polls.

We're expecting a lot more celebs to show up for the voting. We've noticed that celebs leave quite an impact as they promote the activity of voting. It's a responsibility that a lot of us still fail to commit to and it's high time people keep their complains at bay and start doing the rightful.

Stay tuned to this space for hot updates on the same.