Aisha Sharma is one of the prettiest actresses we have. She took to Instagram to post a shower pic. 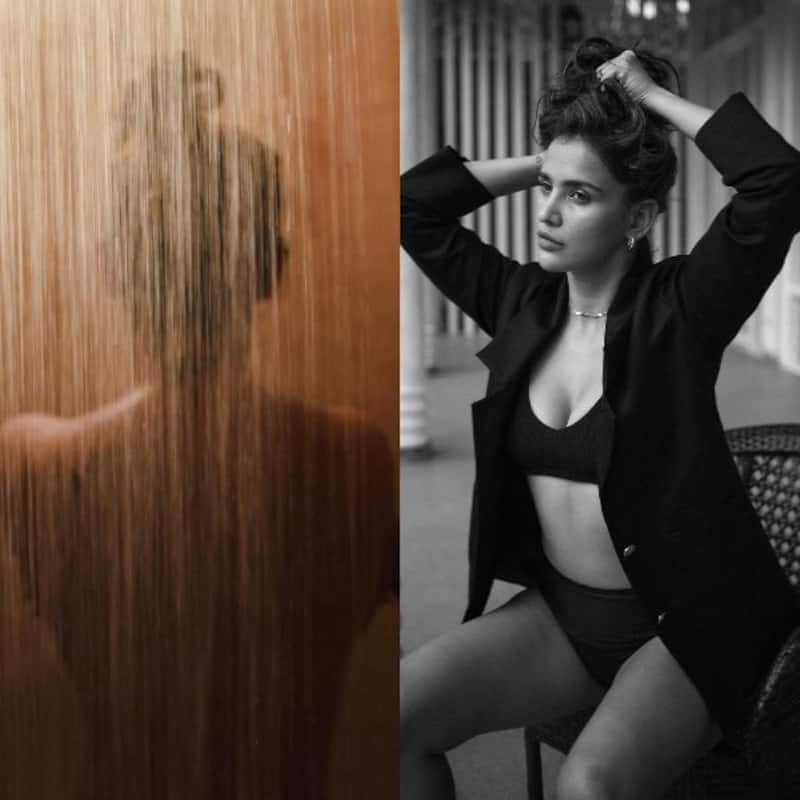 Aisha Sharma is quite popular on Instagram. She recently posted a picture in which she’s seen taking a shower. Her back is visible in the pic. Her caption read, “She May be the face I can't forget A trace of pleasure or regret May be my treasure or the price I have to pay She may be the song that summer sings May be the chill that autumn brings May be a hundred different things Within the measure of a day ✨✨ #thursday #photography #photograph #art #emotion.” Have a look at her post below: Also Read - Katrina Kaif, Akshay Kumar, Bindu and more Bollywood stars who scorched the screen with the most seductive striptease numbers [View Pics]


Her pic is getting a lot of reactions from fans. A fan wrote, “Garmi.” Another comment read, “Shining bright.” Many others are reacting with fire and heart emojis. Also Read - Trending South News Today: Dhanush's Captain Miller first look, Prabhas-Anushka Shetty to reunite and more

She recently posted another stunning pic. She wrote along with the pic, She She who always seems so happy in a crowd Whose eyes can be so private and so proud No one's allowed to see them when they cry She may be the love that cannot hope to last May come to me from shadows of the past That I remember till the day I die.” Also Read - Captain Miller: Dhanush to be seen in 1930s-40s biker avatar in director Arun Matheswaran's period film – script and budget deets inside

Aisha made her debut with Milap Zaveri’s Satyameva Jayate. When asked if her sister Neha Sharma had any suggestions for her before the debut, Aisha had told BollywoodLife, "My sister has given me only one advice, she’s like don’t let success get to your head and failure to your heart, irrespective of the fate of the film because the film is tracking really well. She has said if it does well, it shouldn’t make any difference to your life. (But) If it doesn’t do well, it shouldn’t make any difference. Just work hard and keep doing better work.”