Sara Ali Khan opens up about how much she looks like mom Amrita Singh and Ibrahim like dad Saif Ali Khan. Read on to know more. 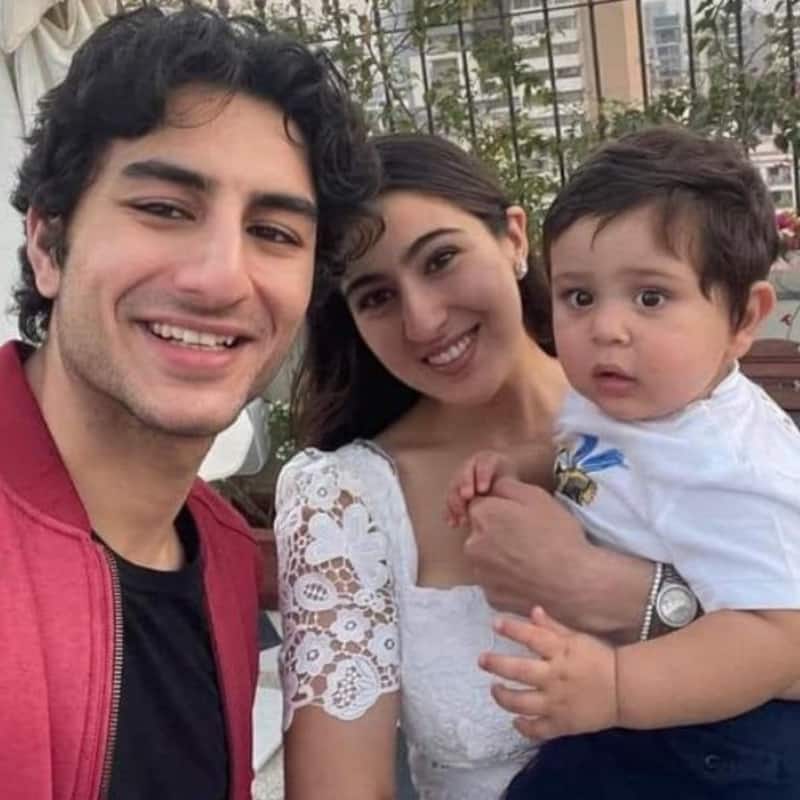 Sara Ali Khan looks a lot like her mom Amrita Singh and her brother Ibrahim Ali Khan looks a lot like dad Saif Ali Khan. After all, they are their children. In fact, the internet is flooded with memes on them. Now, in an interview to Bombay Times, she said that it’s not normal. She stated that the exact way in which she looks like mom and Ibrahim looks like dad is not normal. “We are identical! Aisa nahi hai ke humme unki jhalak hai (It's not as if we have glimpses of them). We literally look like they did back then and that gets people talking I guess," said the actress. Also Read - Ranveer Singh-Deepika Padukone, Aamir Khan-Karisma Kapoor and more Bollywood stars who shared the hottest lip lock scenes [View Pics]

The actress went on to say that while she resembles mom Amrita and Ibrahim looks like dad Saif, their personalities are not like them. She added that this is often a topic of conversation at home. “Interestingly, Ibrahim is a lot more calm and composed. He looks like my dad, but is a lot like my mom, while I look like mom, but I am a lot like my dad. We talk about how our personalities and faces have been swapped," said Sara. Also Read - Trending Entertainment News Today: Dia Mirza calls premarital sex 'personal choice post Alia Bhatt's pregnancy announcement; Akshay Kumar reacts to R Madhavan's indirect dig

Sara was born in 1995 while Ibrahim was born in 2001. Also Read - Katrina Kaif, Akshay Kumar, Bindu and more Bollywood stars who scorched the screen with the most seductive striptease numbers [View Pics]

On the work front, Sara was last seen in Atrangi Re along with Dhanush and Akshay Kumar. She has Laxman Utekar's next untitled venture in her kitty opposite Vicky Kaushal. That’s not all, she will also be seen in Gaslight, which also stars Vikrant Massey and Chitrangada Singh.