Shaktimaan: Ranveer Singh to play Indian superhero; here's all you need to know

Mukesh Khanna's Bheeshm International are all set to woo viewers with 90's superhero film Shaktimaan. Bollywood actor Ranveer Singh has been offered to play the Indian superhero in the film. 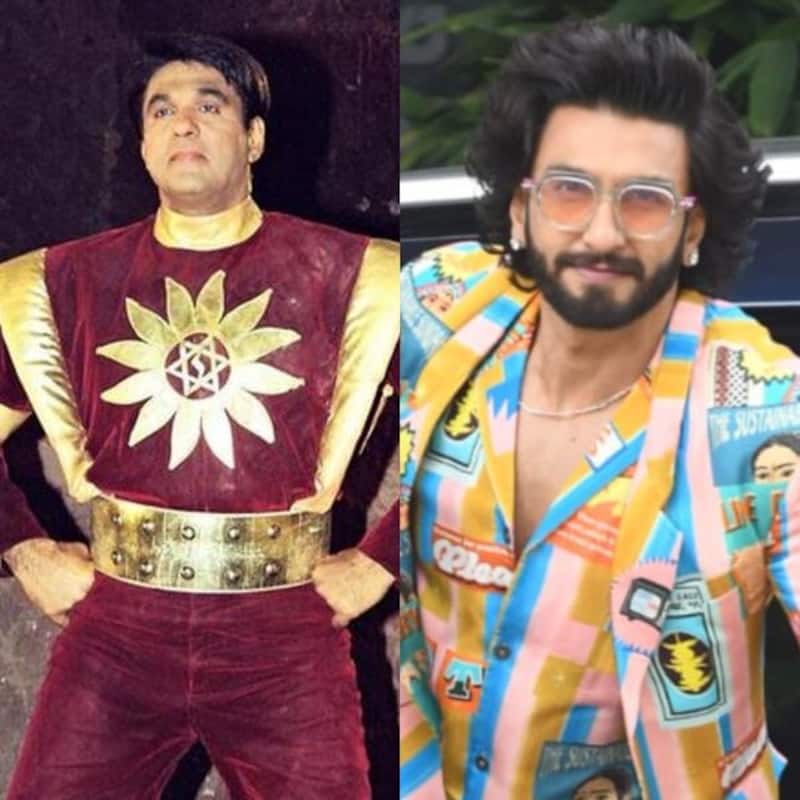 India's biggest superhero Shaktimaan is all set to spill its magic on the big screens. For the past few years, Mukesh Khanna has won hearts with his exceptional performance as Shaktimaan. Mukesh Khanna's Bheeshm International announced the film to be made on Shaktimaan and the initial work has already begun. The actor has been teasing the trilogy film. A teaser was also launched with just the title. Since then fans were eagerly waiting for the official announcement of the film. There were several speculations about actors who would reprise Mukesh's role. Also Read - Darlings: Alia Bhatt shot under immense personal pressure; overcame THESE odds to nail her scenes [Exclusive Deets and Pic]

Bollywood's most popular actor Ranveer Singh has been popping up for some time now. The makers are scouting for an apt cast who will be part of the 90's superhero film. According to IndiaToday.in, Ranveer has been offered to play the Indian superhero in the film. Actor Ranveer has been offered Shaktimaan and guesses what? The handsome actor has shown keen interest in being a part of the film. But, Ranveer has not signed the film as of now. As per the reports, the talks are on with the actor and the team. Also Read - Worst Dressed Celeb of the Week: From Alia Bhatt to Urvashi Rautela — These divas get a big thumbs down thanks to their disastrous fashion choices

Ranveer is currently busy wrapping up Rocky Aur Rani Ki Prem Kahani alongside Alia Bhatt. Well, in February 2022, the film announcement was made as a post on Comicon's Twitter handle went viral. Later, it was revealed that it was an April Fools' prank. On the work front, Ranveer has Rohit Shetty's Cirkus, the untitled film with Shankar, and more interesting projects in his pipeline. Also Read - Kaun Banega Crorepati 14: Besides Aamir Khan, Ranbir Kapoor, Alia Bhatt and more Bollywood stars set to appear as guests on Amitabh Bachchan's show