Bollywood newcomers 2020: As 2019 has come to an end, we share with you the list of aspiring actors who are going to make their big Bollywood debut in 2020.

First and foremost, we wish you guys a very Happy New Year! It's time to start things on a fresh note and look forward to achieving good things in 2020. If you’re a film-buff, then you need to get ready to see the bunch of extraordinary talents that will be introduced this year in Bollywood. In 2019, we saw actors like Siddhant Chaturvedi, Tara Sutaria, Ananya Panday, Pranutan Bahl, Zaheer Iqbal and other debutants starting out in the film industry. Likewise, in 2020, a bunch of debutants are ready to shine on the big screen. Let's look at the list of aspiring actors who will be making their big Bollywood debut this year. Also Read - Athiya Shetty chills with rumoured BF KL Rahul in England and these pictures are absolutely unmissable – take a look

Check out the Bollywood 2020 newcomers here: 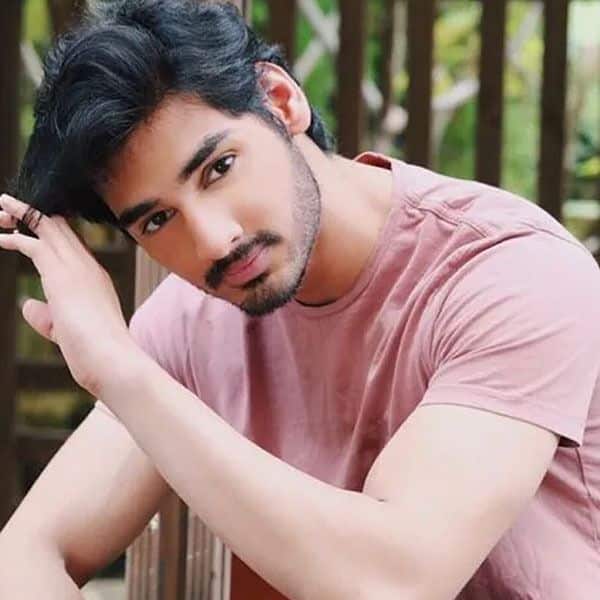 His father has been a part of Bollywood for close to 3 decades. Now, Suniel Shetty's son, Ahan Shetty, is ready to enthrall us with his acting chops with the Hindi remake of RX 100. Titled Tadap, the film is being directed by Milan Luthria of The Dirty Picture, Taxi No. 9211, Once Upon a Time in Mumbaai and Kachche Dhaage fame, and will feature Tara Sutaria as Ahan's leading lady. 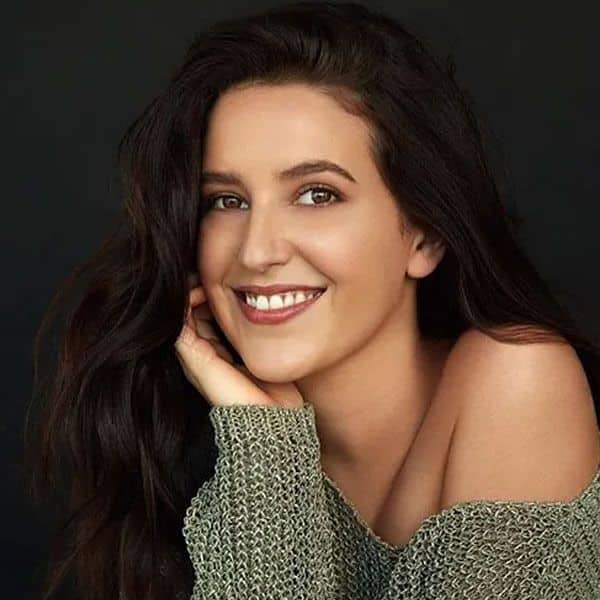 Putting all speculations to an end, Katrina Kaif's sister, Isabelle, is finally going to make her big Bollywood debut in 2020. She will be seen opposite Salman Khan's brother-in-law, Aayush Sharma, in Kwatha, which is set against an army backdrop. Also Read - Aashiqui 3: Has Suniel Shetty's son Ahan bagged the romantic drama even before his debut film Tadap hits the theatres? 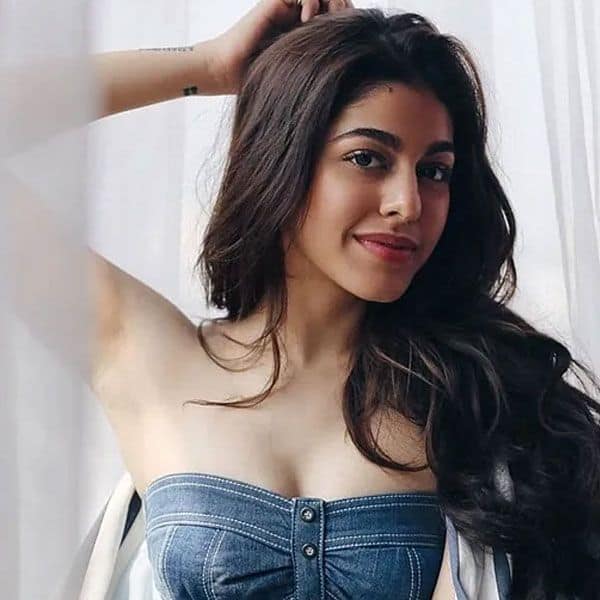 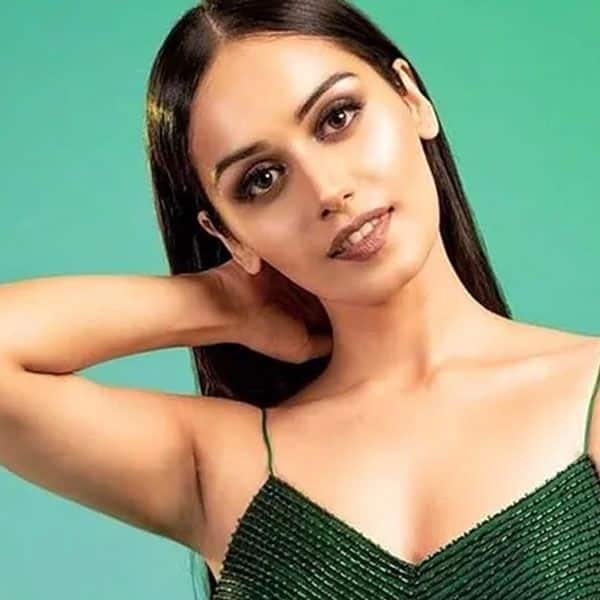 Former Miss Universe Manushi Chillar has decided to try her hands at acting. Leaving the world of fashion and beauty pageants aside, Manushi will be seen opposite Akshay Kumar in Yash Raj Films' Prithviraj Chauhan. 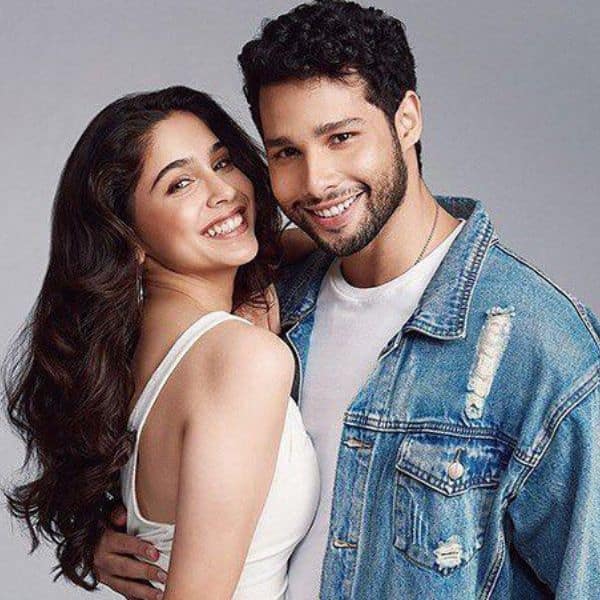 After she made her acting debut with Kabir Khan's web series, The Forgotten Army, Sharvari Wagh will be introduced in movies by Yash Raj Films in Bunty Aur Babli 2, opposite Siddhant Chaturvedi. 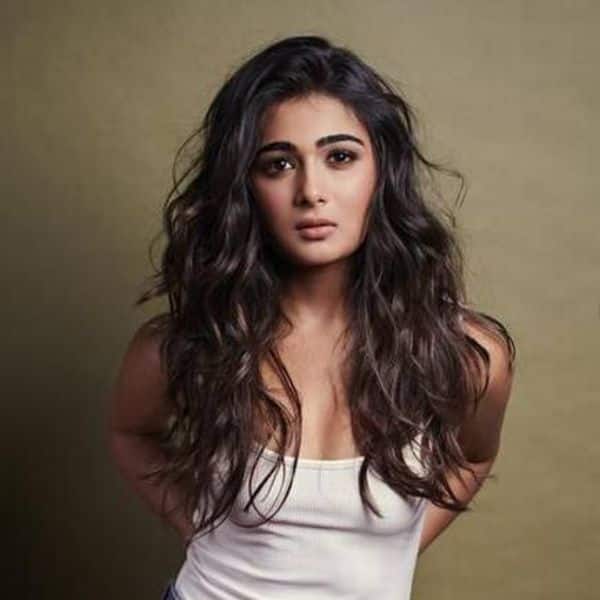 After impressing us with her spectacular performance in Arjun Reddy opposite Vijay Deverakonda, Shalini Pandey will be entertaining the masses in Bollywood with Jayeshbhai Jordaar. The actress has been cast opposite Ranveer Singh. 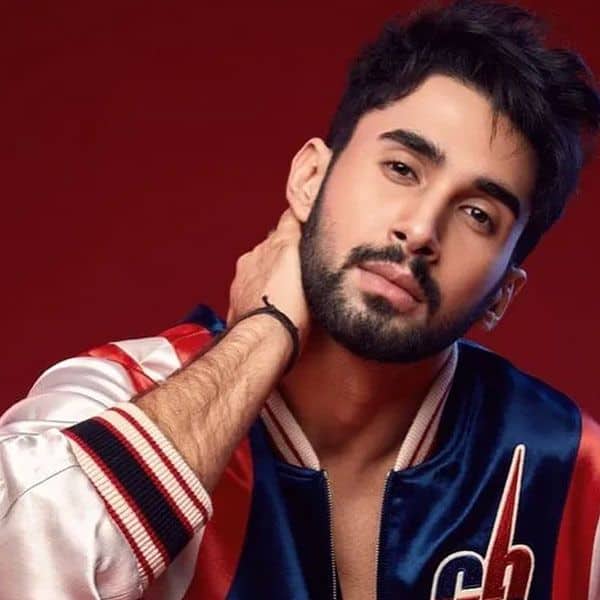 Lakshya Lalwani is going to be introduced by Karan Johar in the second installment of Dostana. The TV actor will be seen sharing screen space with Janhvi Kapoor and Kartik Aaryan.