After Kajol, now Salman Khan got brutally trolled for partying amid the Aryan Khan drugs case. 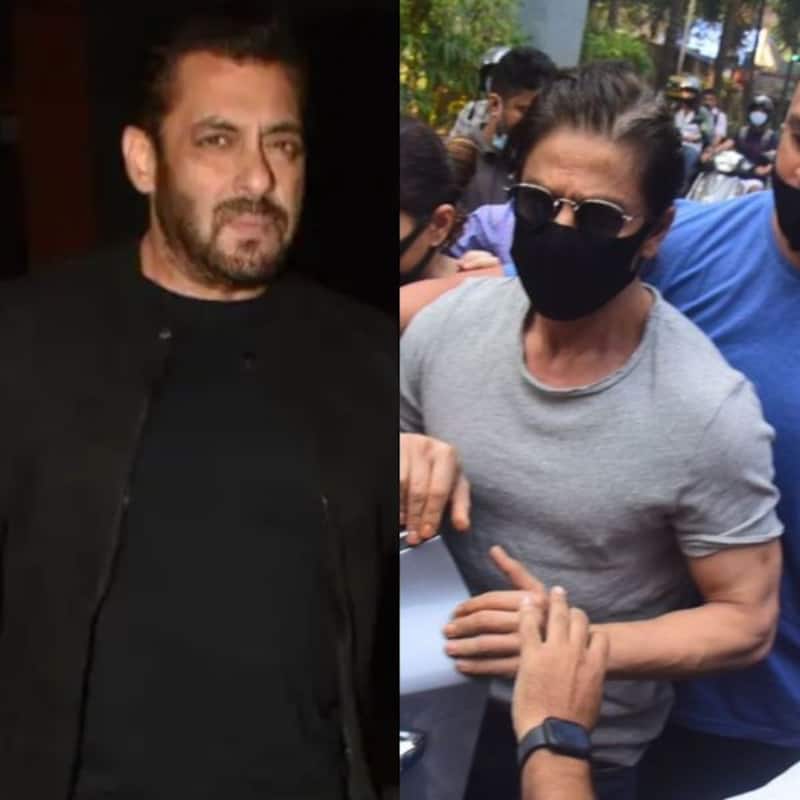 Bollywood's Badshah Shah Rukh Khan is currently going through a bad phase in his life after his elder son Aryan Khan was arrested by the NCB on October 3 in the Mumbai drug bust case. The star kid's bail plea has been rejected by the court. Aryan is currently locked in Aurthur Riad jail in Mumbai. Recently, Shah Rukh Khan's costar Kajol was massively trolled for celebrating 26 years of their movie ‘Dilwale Dulhania Le Jayenge’. Kajol shared a video clip from her movie and wrote, “Simran caught the train 26 years back and we are still thanking everyone for all this love .. #26YearsOfDDLJ.” Netizens slammed Kajol for not supporting her co-star Shah Rukh Khan during his tough period. Also Read - Entertainment News Today: Rhea Chakraborty finds love again two years after Sushant Singh Rajput's demise; Sidharth Malhotra-Kiara Advani's wedding guest list and more

After Kajol, now Salman Khan got brutally trolled for partying amid the Aryan Khan drugs case. Last night, Salman arrived at his brother-in-law, actor Aayush Sharma's birthday bash along with Iulia Vantur. The actor posed for the paps and got received flak for enjoying himself at the party when his best friend Shah Rukh Khan is going through a difficult time in his life. Also Read - Trending TV News Today: Fans term Varun Sood's shirtless pics as break-up glow, Ghum Hai Kisikey Pyaar Meiin actress Aishwarya Sharma gets birthday surprise and more

According to the reports, Salman and his whole family have been worried about Aryan and have been praying for him and his family. Reportedly, Salman’s parents Salim, Salma, and Helen have been constantly praying for Aryan to come home. Moreover, there are reports that Salman was to shoot an important sequence for Tiger 3, which also involved Shah Rukh Khan’s Pathan character. Salman asked the makers to postpone the schedule and shoot only once Shah Rukh is back on the set. Also Read - Not Salman Khan, Aamir Khan and these top south Indian actors were first choice for Bajrangi Bhaijaan but they all rejected the movie

Shah Rukh Khan visited his son Aryan in jail after his son's bail plea was rejected. Within no time, Aryan's legal team moved to High court against the order and the bail plea hearing was scheduled to happen on October 26. The hearing in Aryan Khan’s bail plea will resume in the Bombay High Court on Wednesday.