Shanana Kapoor took to Instagram to inform about her test results. Read on to know more. 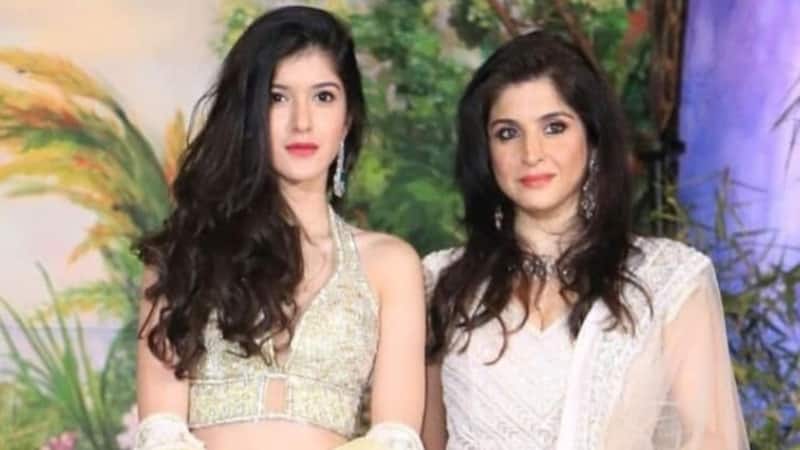 Shanaya Kapoor has tested positive for Coronovirus. Just a day ago, her mother Maheep had also tested positive. Shanana took to Instagram to inform about her test results. She also stated that is having mild symptoms. She wrote on her Instagram Stories, “I have tested positive for Covid-19. As of today, I have mild symptoms, but I’m feeling ok and have isolated myself. I had tested negative four days ago however while testing again as a precaution the results came positive. I am following the protocol given by my doctor and health professionals. If you have been in contact with me, request you to please get tested. Stay safe everyone." Have a look at her post below: Also Read - Vijay Deverakonda, Aamir Khan, Sunny Leone and more: Bollywood stars who bared it all and posed nude for film posters [VIEW PICS]

On Monday, Kareena Kapoor Khan and Amrita Arora had also tested positive. Kareena was slammed by netizens for not following Covid protocols. She was at Karan Johar’s place on December 8 for dinner. She had earlier issued a statement through her team which read, "Kareena has been extremely responsible throughout the lockdown period. She has been careful every time she's stepped out. Unfortunately, this time she and Amrita Arora contracted covid at an intimate dinner where a few friends had gathered to catchup. It wasn't a big party as being reported. Among that group, there was one person who seemed unwell and was coughing, and who eventually passed it on. This person should have been responsible enough to not attend the dinner and put others at risk. As soon as she tested positive she has quarantined herself and is following the necessary precautions and protocols to deal with the condition. It is not fair to put the blame on her and say that she has been irresponsible and let her guard down. Kareena is a responsible citizen and also has the concern and care for safeguarding her family." Also Read - Alia Bhatt, a soft target for trolls? From Koffee with Karan blooper to pregnancy announcement - here's how Brahmastra star became the butt of all jokes