Amrish Puri birth anniversary: From Mr India to Karan Arjun, here are some of the best films of the late actor

He ended up being a part of 450 films between 1967 and 2005. Through the 70s, Puri often worked in supporting roles, usually as the henchman of the main villain.

When we think of actors who played villains in Hindi cinema, Amrish Puri’s name definitely comes to our mind. He had that kind of impact. He played each character differently but his evil laugh was common in all. It’s hard to believe that he failed his first screen test, and instead found a job with the Employees' State Insurance Corporation Ministry of Labour and Employment (ESIC). He ended up being a part of 450 films between 1967 and 2005. Through the 70s, Puri often worked in supporting roles, usually as the henchman of the main villain. In the 80s and 90s, there were hardly any films which didn’t have him playing the villain. Also Read - From Rajinikanth-Mohanlal to Chiyaan Vikram-Suriya – 5 times South superstars combined to shatter box office records 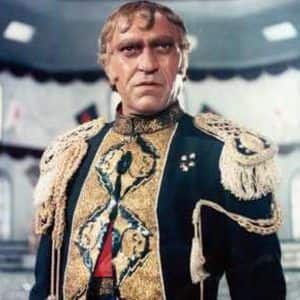 Here’s him playing Mogambo. He was one main reason that the film was such a big hit. ‘Mogambo khush hua’ is still fondly remembered by all. Also Read - Karan Arjun, Baazigar, Soldier, Dacait, Ram Lakhan, Rocky – Rakhee’s sons keep taking her BADLA, proving that ‘hell hath no fury like a mother scorned’ 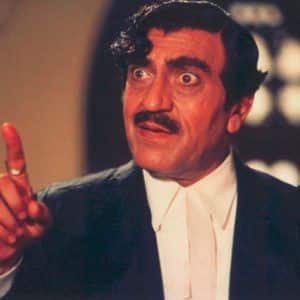 He played a mean lawyer in this film directed by Rajkumar Santoshi. Also Read - 20 years of Gadar: Anil Sharma reveals he wants to go ahead with Gadar 2; says, 'People would want to see 10 films with Sunny Deol's character' [EXCLUSIVE] 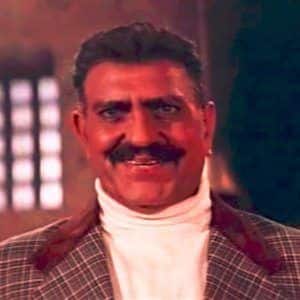 He played Thakur Durjan Singh in this revenge film which also had a dose of punar janam. He is responsible for killing Karan and Arjun. 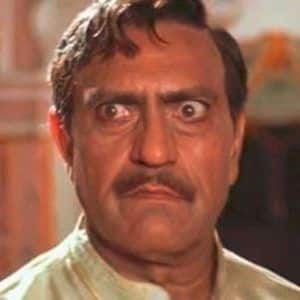 A rare film in which he didn’t play the villain, but his character was still hated for being Kajol’s orthodox father. He was a tough nut to crack and Shah Rukh Khan did all that he could to impress him. 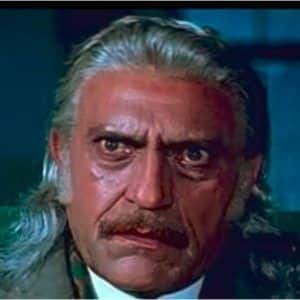 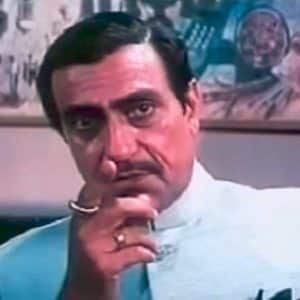 Another film which starred Sunny Deol and Amrish Puri. They were quite a pair in the 90s. Amrish played an evil businessman named Balwant Rai in this one. 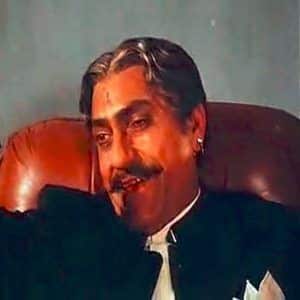 This film saw Amrish playing the exploitative Bishambar Nath who exploits one of Anil Kapoor’s characters. Anil played a double role in this film.