#BLBestOf6: Lara Dutta in Bell Bottom, Neena Gupta in Sardar Ka Grandson and more – vote for the Best Supporting Actress Hindi in the first half of 2021

Despite the ongoing COVID-19 pandemic, we saw a decent number of films getting released. In this BLBestOf6 category, we want you to pick the best supporting Hindi actress.

We are here with a brand new #BLBestOf6 category. As you might be aware, #BLBestOf6 is a people’s choice segment in which you all get to vote and decide the best content and artists across various categories. Today, we are here to discuss the best supporting Hindi actress. Make sure you vote for the most deserving one in the end. Also Read - #BLBestOf6: Huma Qureshi, Samantha Ruth Prabhu, Ankita Lokhande and more – vote for the Best Actress in a Web Series in the first half of 2021 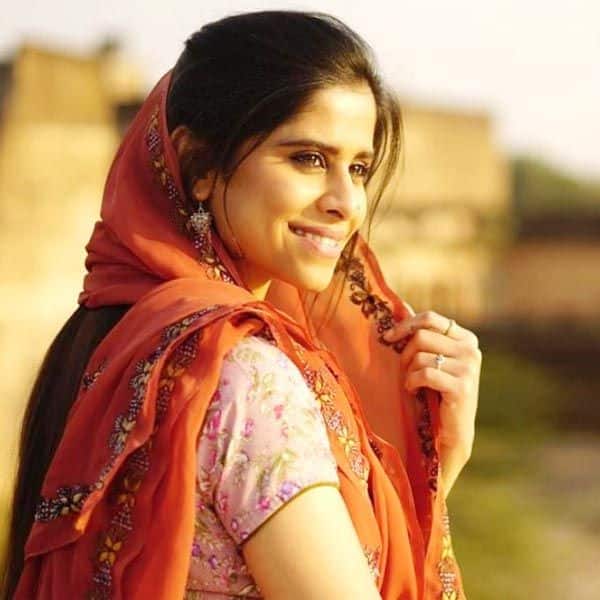 Sai essayed the character of Shama in the Laxman Utekar directorial. Kriti was seen playing the lead role in this film which was about surrogacy. Pankaj Tripathi also played an important role in the film. Also Read - #BLBestOf6: Raatan Lambiyan, Seeti Maar, Param Sundari and more – vote for the Best Song Hindi in the first half of 2021 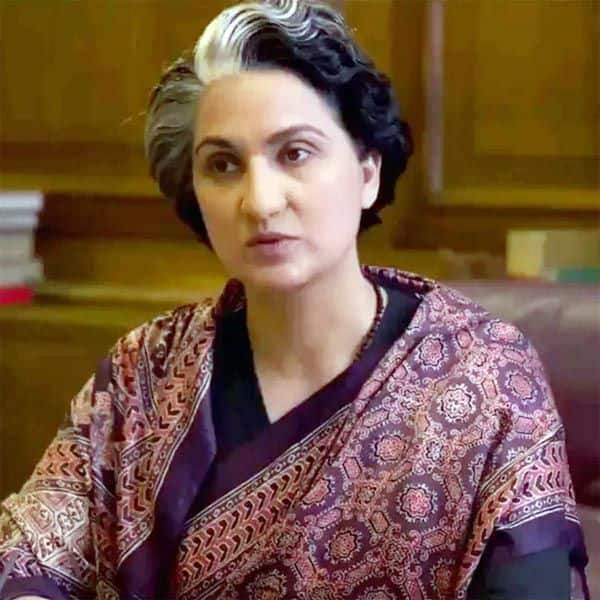 Also Read - #BLBestOf6: Sidharth Shukla, Manoj Bajpayee, Shaheer Sheikh and more – vote for the Best Actor in a Web Series in the first half of 2021

Lara Dutta played former Prime Minister Indira Gandhi in the espionage thriller. Akshay Kumar played the main role in this film which was directed by Ranjit M Tewari. He goes on a mission to free 210 hostages held by hijackers. 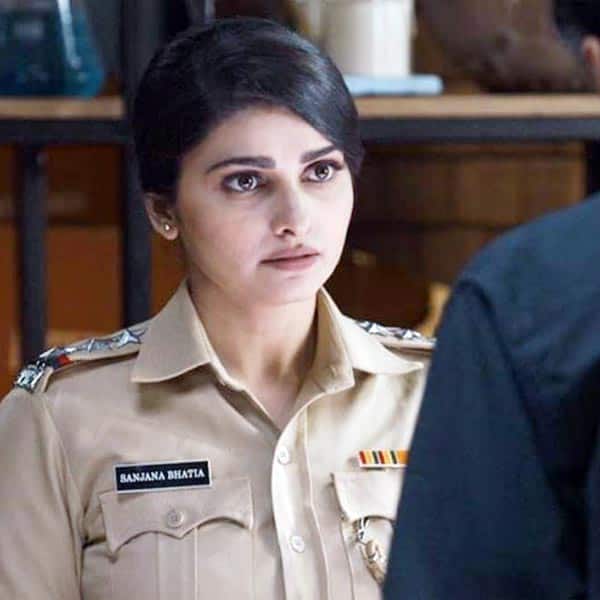 Prachi played the role of a police officer for the first time in Silence... Can You Hear It. The film traces the story of the mysterious disappearance of a woman. Manoj Bajpayee was also a part of the film. 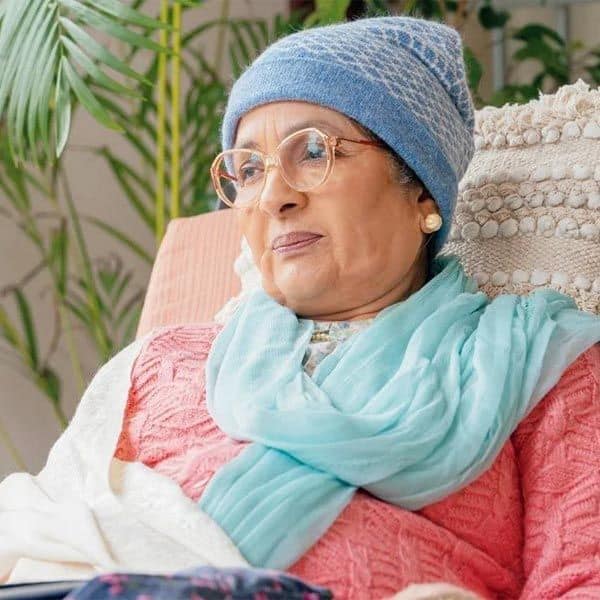 Neena played the role of a 90-year-old grandmother Sardar Ka Grandson. In an interview she said that she was initially reluctant to play to the role but she was convinced after reading the script. The film was about an NRI grandson who is out to fulfil the last wish of his grandmother of visiting her ancestral home in Lahore, Pakistan. 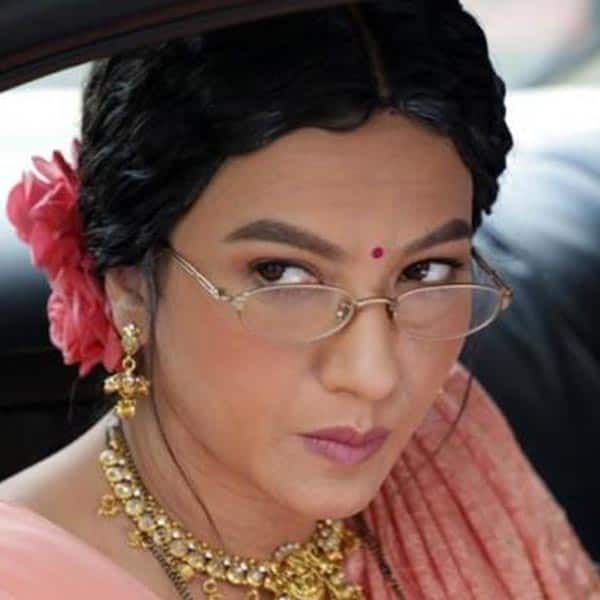 Gauahar Khan was excellent in this film which was directed by Devanshu Kumar. It featured Vikrant Massey and Kriti Kharbanda in the lead roles. 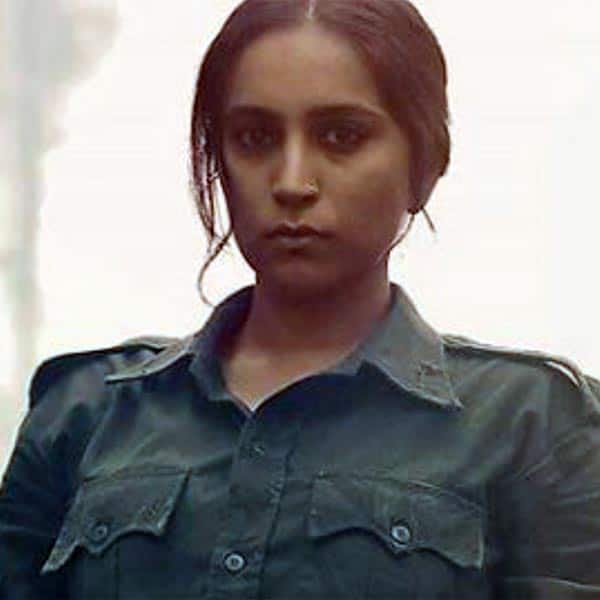 Zoya was quite impressive in this one. Vishnu Vishaal played a pivotal role in the Tamil and Telugu versions of the film, while Pulkrit Samrat was seen in the Hindi version.

So, which one is your pick? Vote below and let us know: