#BLBestOf6: Pankaj Tripathi, Amitabh Bachchan, Arvind Swami and more – vote for the Best Supporting Male Actor Hindi in the first half of 2021

Thanks to OTT, we saw a decent amount of films releasing. In our this #BLBestOf6 category, we are asking you to choose the best supporting male actor.

The first half of 2021-2022 has been pretty decent so far if we talk about the world of entertainment. And we are grateful to OTT platform for this. Now, we are here with our #BLBestOf6, a people’s choice segment in which you all get to vote and decide the best content and artists across various categories. Today, we are here to acknowledge the best supporting actor male. Also Read - #BLBestOf6: Squid Game, Money Heist 5, Sweet Tooth – vote for the Best Foreign Web Series in the first half of 2021 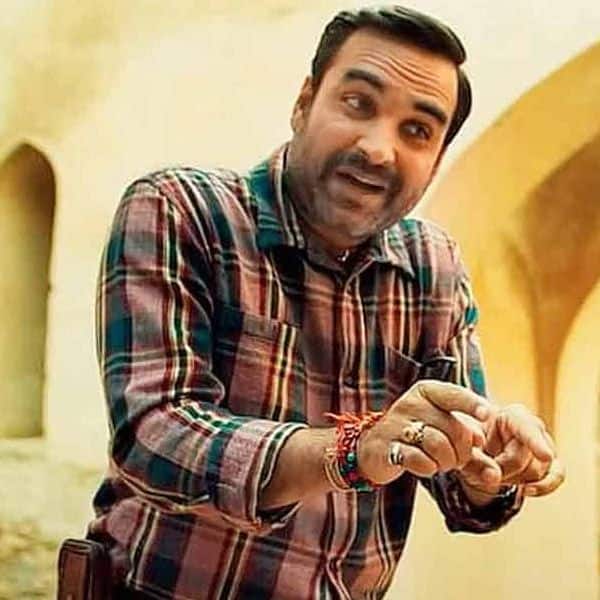 Pankaj gave a wonderful performance in this film which was about surrogacy. He has been improving with every film, bringing something new to all characters that he plays. A remake of the Marathi film Mala Aai Vhhaychy!, it featured Kriti Sanon playing a surrogate mother. Also Read - #BLBestOf6: Huma Qureshi, Samantha Ruth Prabhu, Ankita Lokhande and more – vote for the Best Actress in a Web Series in the first half of 2021 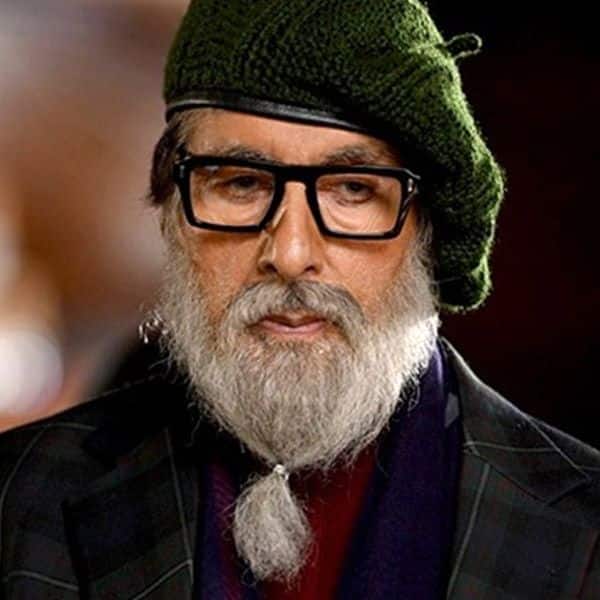 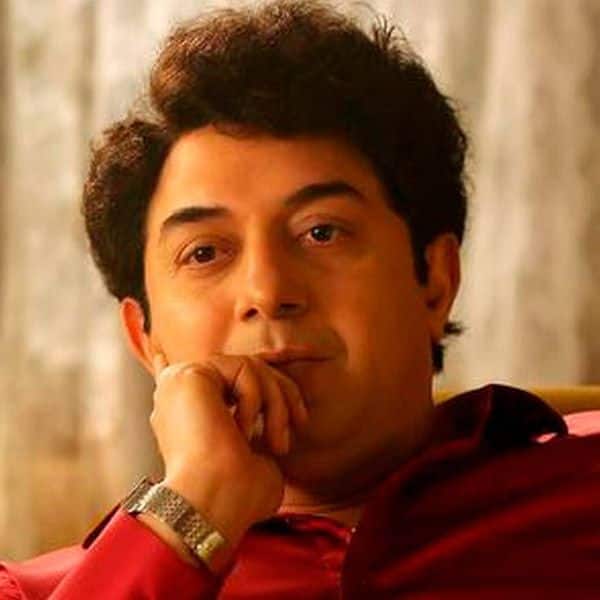 Arvind Swami was in good form in this biopic of Indian actress-politician J. Jayalalithaa. Directed by A. L. Vijay, the film featured Kangana in the lead role. 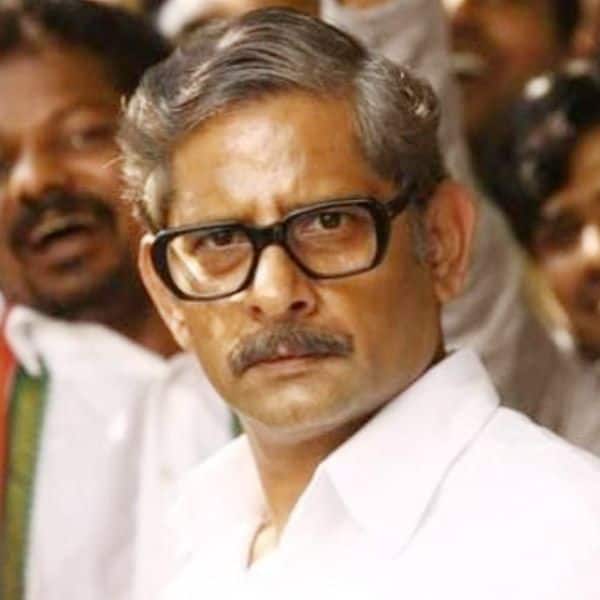 Like Arvind Swami, Raj also stood out in the multi-starrer Thalaivii. He played R. M. Veerappan in the film. Varun delivered a fine performance in Roohi. Directed by Hardik Mehta, the horror-comedy was about of a ghost who abducts brides on their honeymoons. It starred Rajkummar Rao, Janhvi Kapoor and Varun Sharma playing the lead roles. 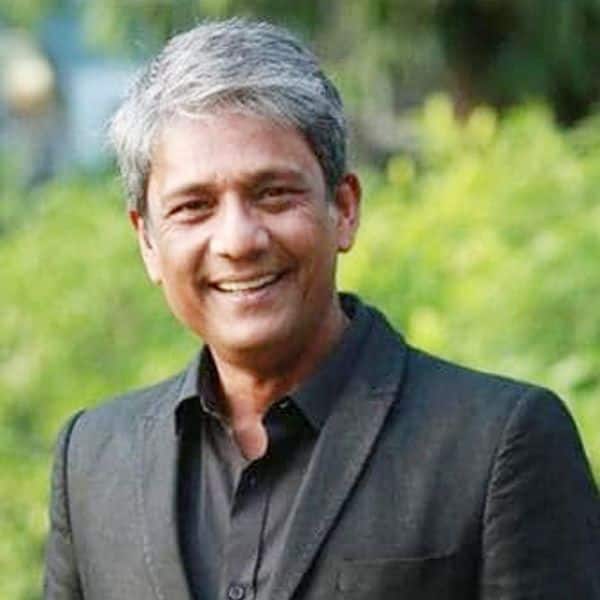 So, who is your favourite supporting actor? Vote below and let us know: