Bunty Aur Babli 2, Antim, Satyameva Jayate 2: Which trailer impressed you the most, leaving you eagerly waiting for the film? Vote Now

The makers of Bunty Aur Babli 2, Antim and Satyameva Jayate 2 released the trailers of their respective films today and all of them look promising. 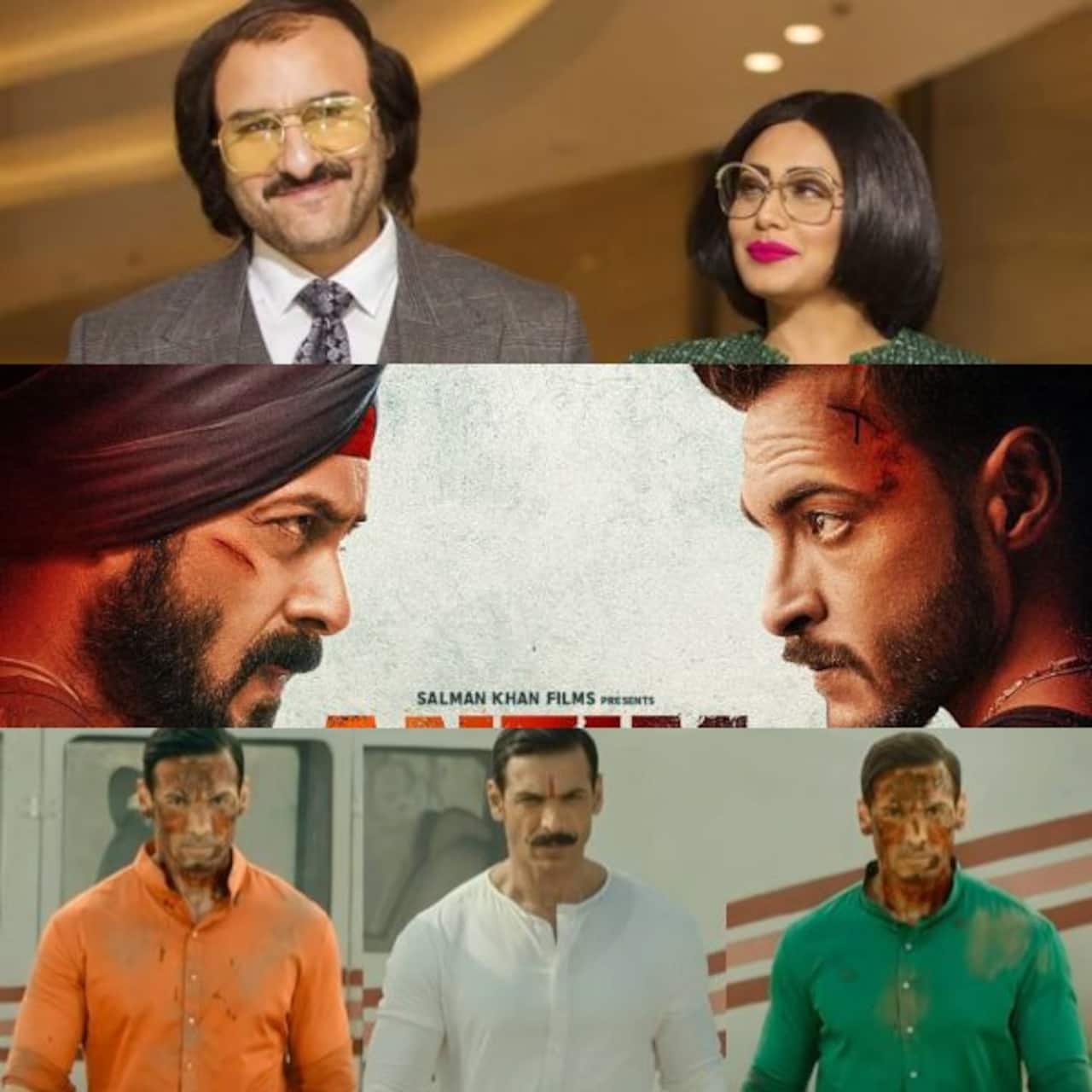 Cinema halls are allowed to open in Maharashtra and it seems we will see a variety of films releasing in theaters in the next few months. It was raining Hindi film trailers today. The makers of Bunty Aur Babli 2, Antim and Satyameva Jayate 2 released the trailers of their respective films today. Here’s a look: Also Read - Pathaan craze at its peak: Tanzanian star Kili Paul croons Shah Rukh Khan-Deepika Padukone's Besharam Rang with sister; leaves netizens impressed [WATCH]

If we go by the trailer of this one, we are in for a laugh riot. The Rani Mukerji, Saif Ali Khan, Siddhant Chaturvedi and Sharvari starrer seems like a fun ride. The film also stars the very dependable Pankaj Tripathi. The trailer has been getting a lot of positive comments from fans. Also Read - Pathaan box office day 7: Shah Rukh Khan starrer continues its fabulous run on the first Tuesday; has the best OPENING WEEK [Here's day-wise collection]

So, which trailer impressed you the most? Vote below and let us know: