Coronavirus pandemic: Parineeti Chopra asks people to spare a thought for doctors and medical staff, calls them 'soldiers at war'

Taking to her Instagram handle, Parineeti Chopra has shared a heartfelt note for the medical staff and the doctors who are taking out time and treating the patients. 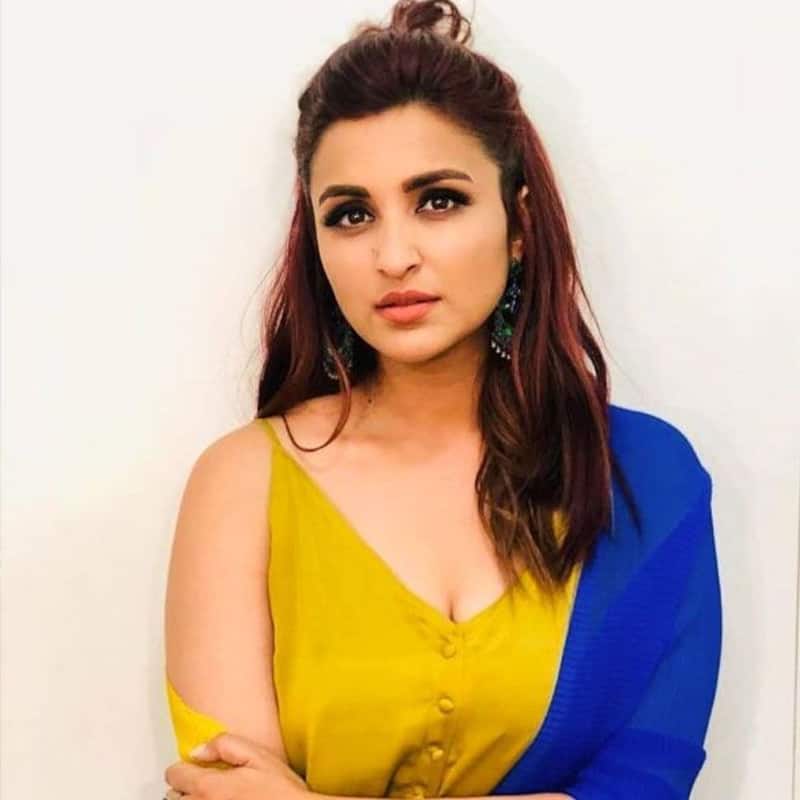 Coronavirus is the deadliest virus that has been claiming lives across the globe for months now. There are several reports that the news agencies are releasing every minute of the day and urging people to take precautions and staying at home, washing hands and such. Bollywood actress Parineeti Chopra who has been shooting for her projects in and out of the country has been sharing posts about the steps to take to avoid being infected from the virus. The actress has yet again taken to her Instagram handle and shared two things that she would like people to keep in mind at this time of the pandemic. Also Read - Worst dressed celebs of the week: Tejasswi Prakash, Urfi Javed, Parineeti Chopra and more celebs fail to win hearts with their fashion choices

Sharing the text as a picture on her profile, Parineeti Chopra penned a heartfelt note for the doctors and the medical staff across the world, thanking them. "TWO THINGS," she wrote alongside the post and went on to say, "While all of us have the "luxury" to be house arrested and waiting for news - please spare a thought for the doctors and medical staff around the world who are risking lives, away from their families, to save us! Exactly like a soldier do at a war. THANK YOU guys. We Will NEVER, EVER be able to repay you,"(sic) the Sandeep Aur Pinky Farraar actress wrote. Also Read - From Alia Bhatt to Varun Dhawan: Bollywood stars who resorted to physiotherapy to heal their severe injuries [View Photos]

"Guys let's be responsible... By socialising/partying/ continuing life as it was, we are putting everyone at risk. Let's learn from happened in other countries... Lets stop now! We don't wanna regret later..." (sic), the written post further read. Have a look at the post here: Also Read - Ranveer Singh to part ways from YRF talent management agency that made him a star? Here's what we know

A couple of days earlier, Parineeti had shared a post asking people to stop being overconfident. "GUYS STOP BEING OVERCONFIDENT AND READ THIS! Stop calling it a “hype on social media.” Stop saying “it only affects the elderly.” Stop saying “oh but the death rate of flu is more.” Stop thinking you are smarter than the virus. You are not. Coronavirus is real. Its extremely contagious and unstoppable. Please be smart. And be safe. #coronavirus" She had posted.