Deepika Padukone's latest post has enamored all the fans. On the work front, Deepika Padukone has 83, a Shakun Batra film, Pathan and a Nag Ashwin film co-starring Prabhas and Amitabh Bachchan.

Deepika Padukone deleted all of her Instagram posts as she decided to revamp her whole account. The actress has been quite active on social media and has been sharing videos, reels and pictures on her wall more than ever, much to her fans' delight. Deepika Padukone recently shared a picture in a white bodycon dress that is going viral on social media right now. It's a monochrome picture and Deepika looks gorgeous as ever. She is seen sporting a short hairdo and has a smokey-eyed look. The one-shouldered bodycon dress comes with full sleeves. She has a silver circlet on her wrist. Deepika Padukone's fans are going gaga over her picture. Have a dekko at her picture here: Also Read - Deepika Padukone is The Family Man 2 actress Samantha Akkineni's fashion inspiration and these pictures are PROOF

Fans have been gushing over Deepika's looks and have dropped hearts and called her queen in the comments section of the post. Have a dekko at some of the comments below: Also Read - After DECLARING Shah Rukh Khan as India, Tom Hiddleston aka Loki reveals the movie which made him a diehard fan of SRK 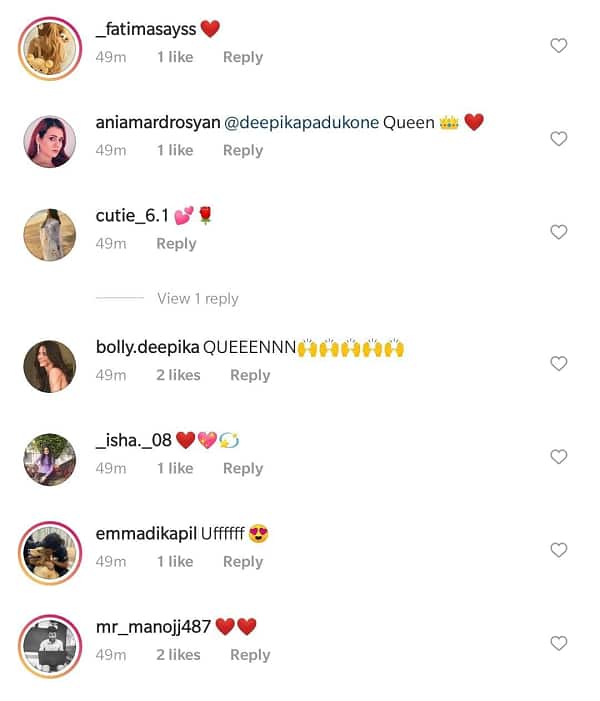 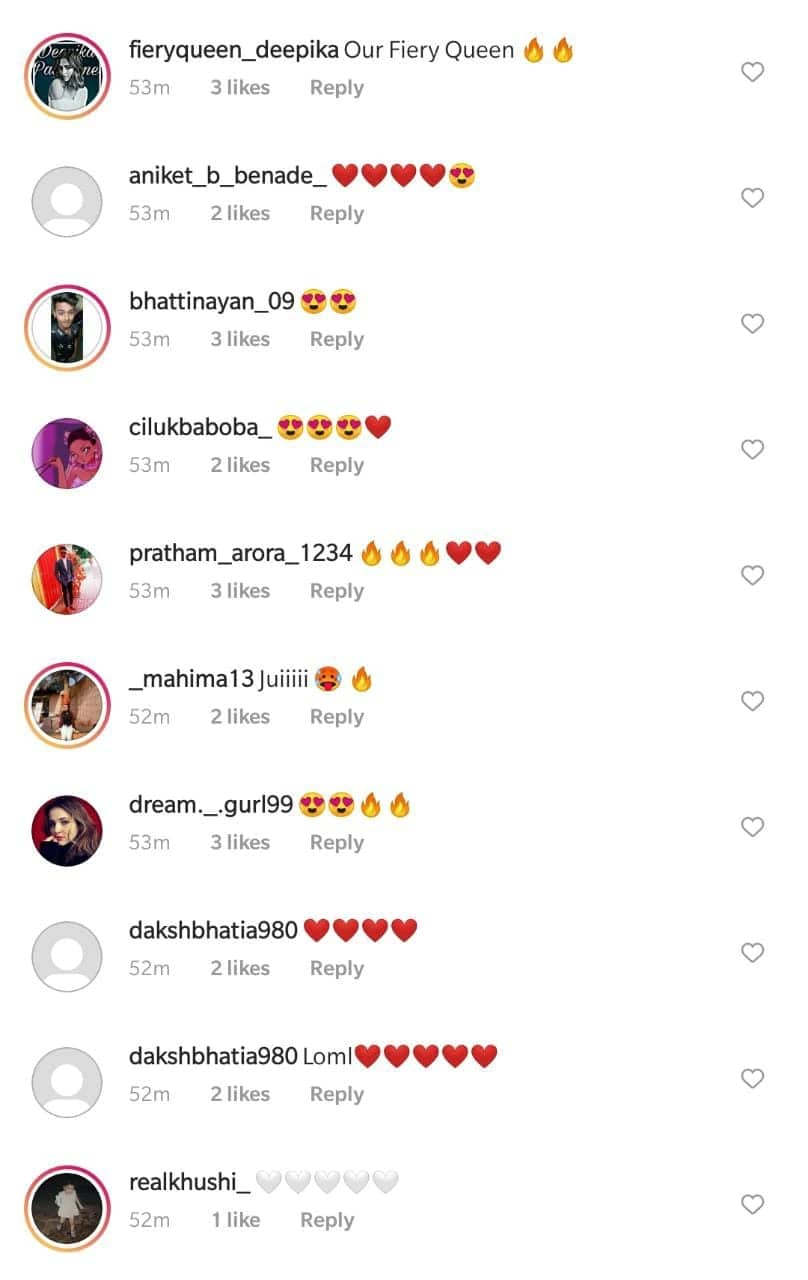 Meanwhile, on the work front, Deepika Padukone has 83 up for release in which she plays Romi Dev to Ranveer Singh's Kapil Dev. Apart from that, Deepika Padukone has a Shakun Batra film with Siddhant Chaturvedi and Ananya Panday, Siddharth Aanand's Pathan with Shah Rukh Khan and Salman Khan. She is also said to star in a Nag Ashwin film which also stars Prabhas, Amitabh Bachchan to say the least. The filming of this megabudget movie is said to begin in July. A source close to the development of the same told Pinkvilla, "The film goes on the floors in the month of July. By then, Prabhas would have wrapped up shooting for a major chunk of Salaar and Adipurush, whereas Deepika would have completed Pathan. She has allotted 75 days already for the film, which has her in an action-packed avatar, with an altogether different get-up. It’s an apocalyptic film, set in the futuristic timeline, with the characters fighting for survival. The tale has not been attempted in Indian cinema till date."