Disha Patani is also looking forward to reuniting with filmmaker Mohit Suri on the set of their next film, Ek Villain 2. The actress has earlier collaborated with Mohit on their 2020 film Malang.

Disha Patani has ditched her diet meals as she gorged on some jalebis on Sunday, going by her social media post. Disha posted a picture of a plate full of jalebis on her Instagram Stories. On the image, she wrote: "My dear jalebi, you're mine today." She also shared a selfie on the photo-sharing website and captioned it with a pink flower emoji. Also Read - Radhe Your Most Wanted Bhai movie review: Salman Khan’s mass entertainer is the perfect Eidi for audience 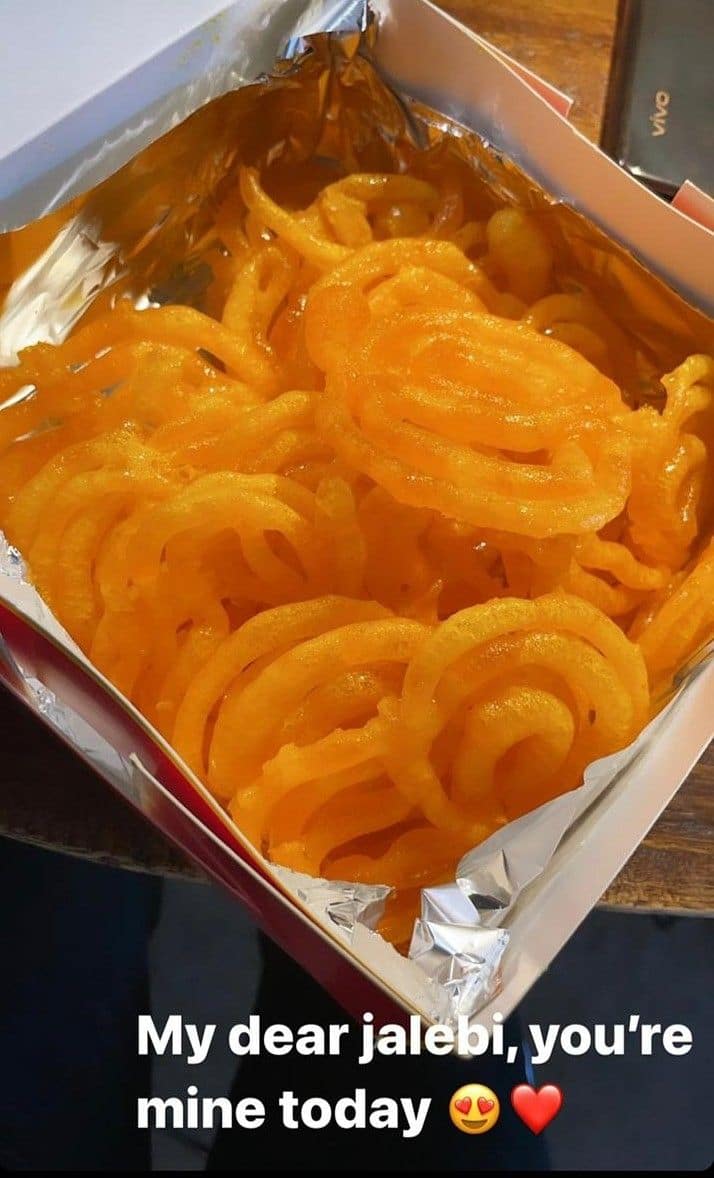 Disha will next be seen in Radhe, co-starring Salman Khan and Randeep Hooda. The film is directed by Prabhudeva. Also Read - Radhe box office: Salman Khan-Disha Patani starrer gets an overwhelming response in its advance booking in UAE

She is also looking forward to reuniting with filmmaker Mohit Suri on the set of their next film, Ek Villain 2. The actress has earlier collaborated with Mohit on their 2020 film Malang.

She had said, “Starting the new year on the sets is the best way to begin the year for me. I am super excited to start the shoot of Ek Villan 2 soon and to reunite with Mohit sir. After Malang, I am looking forward to working with him again and start a new journey.”

Speaking about Malang, Disha had earlier told BollywoodLife, "I kind of liked the script. I didn't see initially what will happen till the end, but I liked the idea of the script. I liked my part very much, and that was the reason I did it, not because of anything else. But, luckily, I didn't die. So it was good. I think if you're comparing me to Shah Rukh Khan then I'm more than happy (on filmmakers probably not thinking any longer that she has to die for the film to work). I agree this stereotyping exists, but it's everywhere, not just in Bollywood. It's in business, other fields, just life in general. Everyone is kind of superstitious somewhere or another. I think Malang has helped me break the stereotype, so I hope it works for me that I kind of survived (laughs)."