Akshay Kumar who had been shooting for Ram Setu has tested positive for the novel coronavirus. He shared the news on his Instagram handle. Check out Akshay Kumar' Instagram post here:

Another actor tested positive for the novel coronavirus. And it's Akshay Kumar, the Khiladi Kumar of Bollywood who has been infected with the virus this time. The actor had flown to Lucknow to begin shooting for his next film, Ram Setu alongside Nushrratt Bharuccha and Jacqueline Fernandez. However, now the film will go on hold as this morning itself, the Good Newwz actor was found positive for coronavirus. Taking to his Instagram handle a couple of minutes ago, Akshay Kumar shared, " I wish to inform everyone that, earlier this morning, I have tested positive for COVID-19. Following, the protocols, I have immediately isolated myself. I am under home quarantine and have sought necessary medical care. I would sincerely request all those that have come in contact with me to go get themselves tested and take care. Back in action very soon!" Have a dekko at his post here: Also Read - Ashutosh Rana tests positive for COVID-19 days after taking first dose of vaccine; says, ‘I will soon be healthy’

Jacqueline Fernandez had just begun shooting for Ram Setu yesterday. The actress is currently celebrating Easter at home. She posted a few pictures of her Sunday morning and her cat on the Instagram stories. She had shared a post on her gram a couple of hours ago. It was a closeup shot of the actress from her first say on the sets of Ram Setu. And it was clicked by none other than Akshay Kumar. She captioned the post saying, "First day of #ramsetu extremely honored to be part of this prestigious film! Thanks to the ace photographer @akshaykumar for capturing this moment #ramsetu." Have a dekko at her post here: Also Read - From Akshay Kumar to Hrithik Roshan: 7 actors who might be regretting saying no to films which turned out to be blockbusters 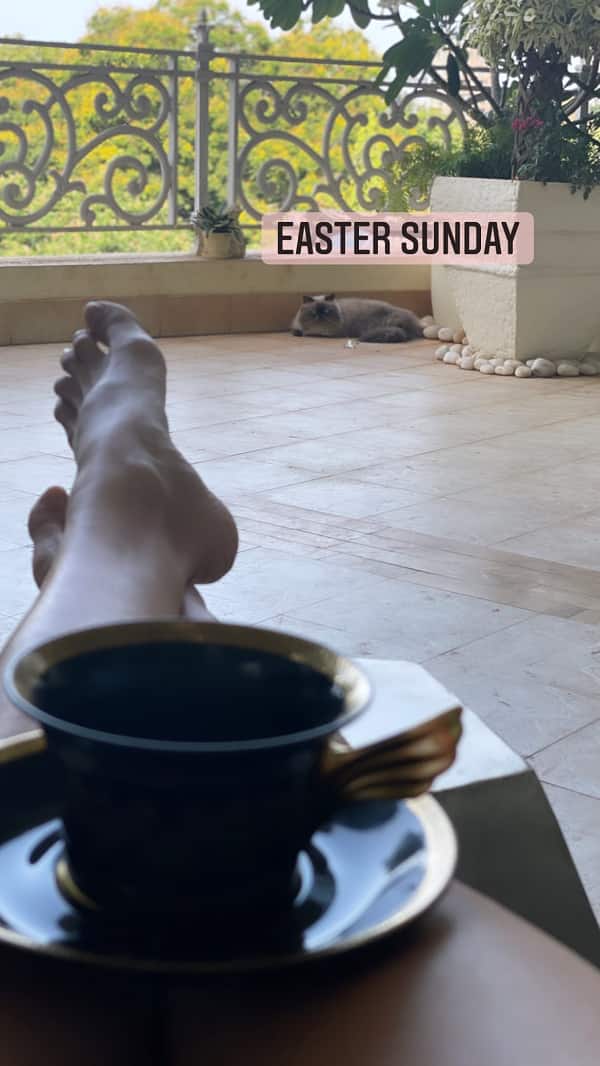 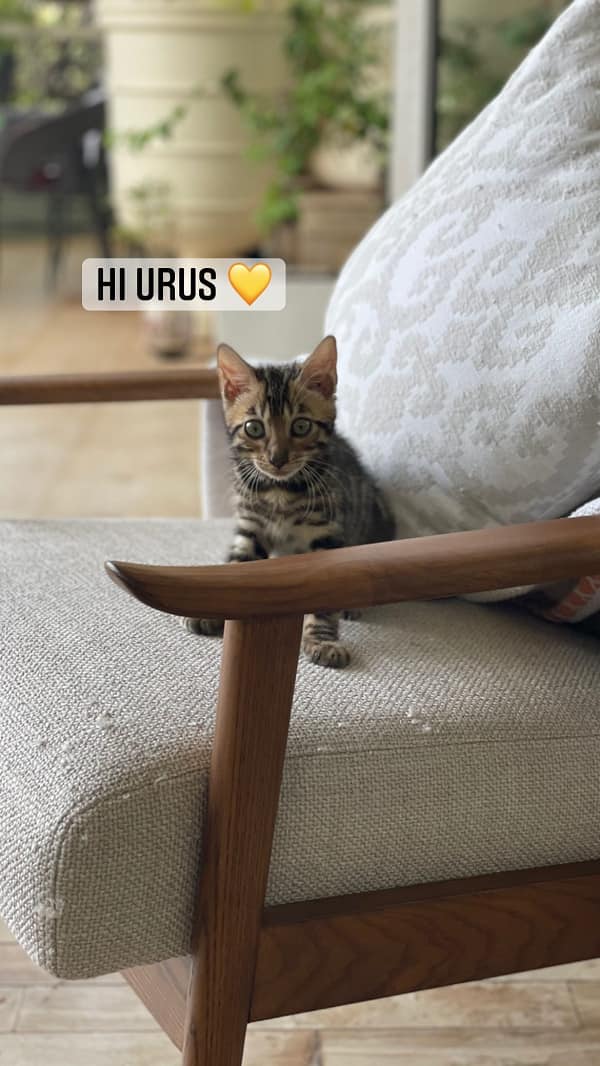 Talking about Ram Setu, the film will be directed by Parmanu helmer Abhishek Sharma, Filmmaker and writer Dr. Chandraprakash Dwivedi who is also working on Akshay Kumar's Prithviraj, turns the creative producer for Ram Setu. Earlier, Akshay had opened up on the subject of the film saying, "The story of ‘Ram Setu’ is one that has always intrigued and inspired me: it represents strength, bravery and love, and uniquely Indian values that have formed the moral and social fabric of our great country."

"‘Ram Setu’ is a bridge between generations past, present and future. I look forward to telling the story of a significant part of Indian heritage," he added.