The fan posted a picture from Jeh's first birthday party which was held recently. Sara Ali Khan and Ibrahim Ali Khan are posing with the cute kid. 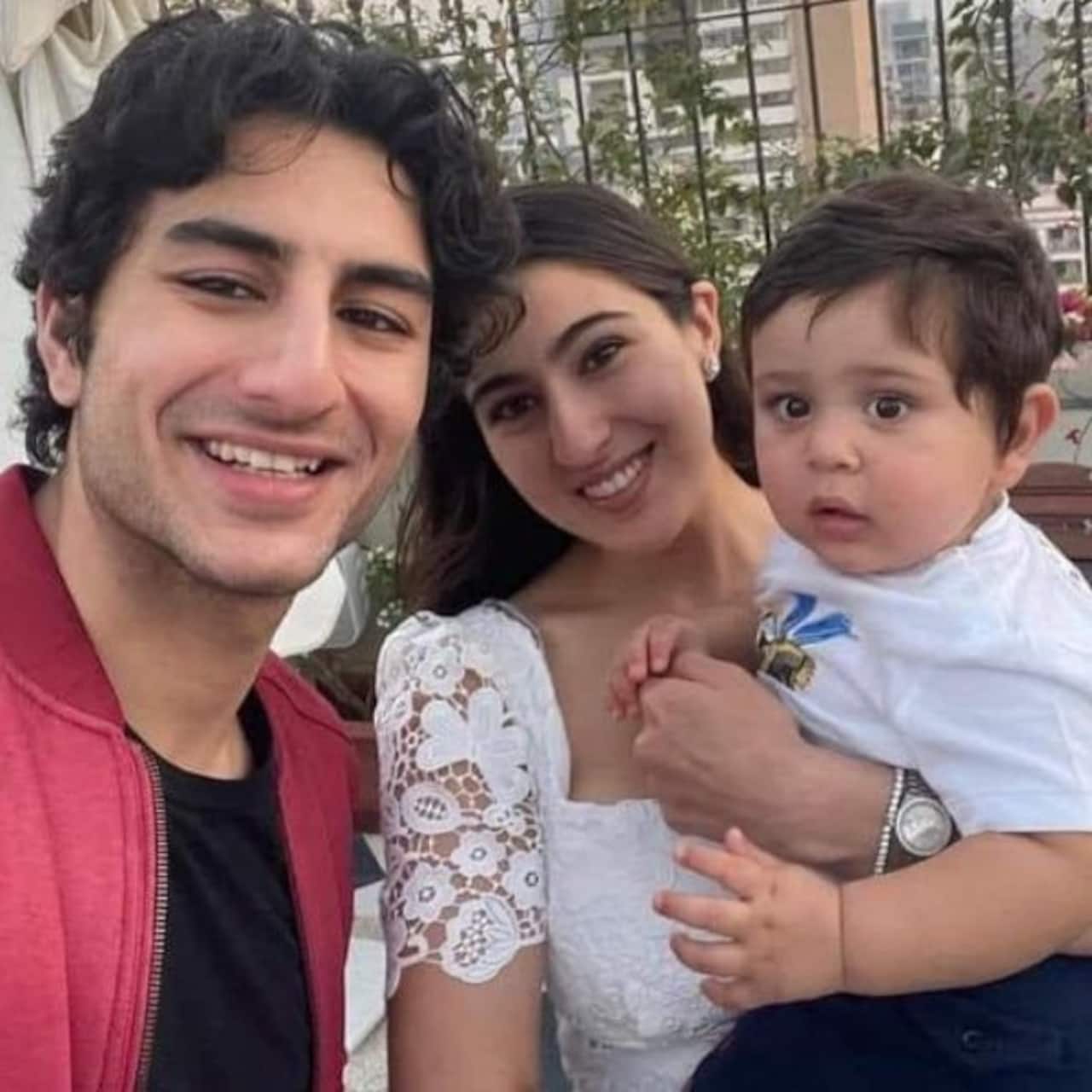 Social media has given many netizens a platform to use their creativity. Now, a fan on Twitter compared Ibrahim Ali Khan to Saif Ali Khan, Sara Ali Khan to Amrita Singh and Jeh to Kareena Kapoor Khan. The fan posted a picture from Jeh’s first birthday party which was held recently. The caption read, “Saif Ali Khan and Amrita Singh with Kareena Kapoor in 1992.” The tweet has gone viral with 1209 retweets and 13.2k likes. Have a look at the post below: Also Read - Pathaan star Deepika Padukone to Kareena Kapoor Khan: Bollywood divas who went bold in backless outfits for movie posters

To Vote in other categories log on to awards.bollywoodlife.com Also Read - Palak Tiwari flaunts her midriff in latest pictures after setting internet on fire with her super bold avatar

Other netizens are reacting on the post. “No shit Sherlock,” wrote a user. Another comment read, “How do these starkids look so much like their parents, i look nothing like both my dad and mom, it makes me doubtful.” “Lannisters of Mumbai,” tweeted another user. “This is the funniest thing on @Twitter today,” read another comment. Check out some of the reactions below: Also Read - Trending Entertainment News Today: Ranbir Kapoor upset with Neetu Kapoor; Farah Khan enters Bigg Boss 16 to support Sajid Khan and more

how do these starkids look so much like their parents, i look nothing like both my dad and mom, it makes me doubtful

This is the funniest thing on @Twitter today ??? https://t.co/kftLWmyNAp