The trailer revealed the film's plot and it is a good story narrated with many hilarious situations.

It’s here. The film that has the potential to alter the way we consume movies, is here. Yes, we’re talking about the Amitabh Bachchan and Ayushmann Khurrana starrer, Gulabo Sitabo, which released on OTT platform today. The film was supposed to have a theatrical release, but due to the coronavirus pandemic, it is being directly released online. We've watched the film already. Here's why you should look forward to it too! Also Read - 66th Filmfare Awards 2021: Amitabh Bachchan's Gulabo Sitabo, Ajay Devgn's Tanhaji, Taapsee Pannu's Thappad win big


The trailer revealed the film’s plot and it seems to be a good story narrated with many hilarious situations. It might significantly make our mood better in times of this COVID-19 pandemic. Also Read - Hush Hush: Juhi Chawla, Ayesha Jhulka, Soha Ali Khan, Kritika Kamra, Karishma Tanna, Shahana Goswami come together for an all-female led web series on Women's Day 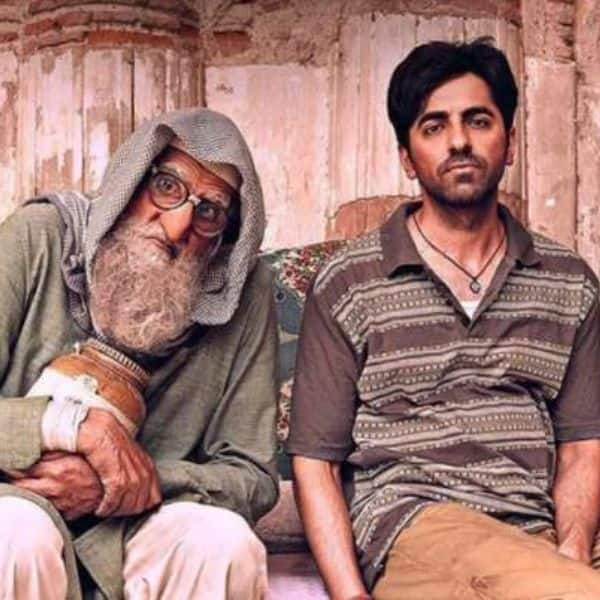 Two very fine actors are coming together in Gulabo Sitabo and their camaraderie is one to watch out for. The trailer gave us a glimpse of what we can expect and it will be an enjoyable ride as both the characters are trying to outdo each other. Also Read - BollywoodLife.com Awards 2021 Best Actor (OTT): From Asur's Arshad Warsi to Special OPS's Karan Tacker — VOTE for your favourite NOW


The last time they came together in 2012, we got the supremely hilarious and supremely entertaining Vicky Donor. It was Ayushmann’s debut film. It’s been eight years now. Both Shoojit and Ayushmann have got many hits under their belt. So, it will be very interesting to see how they team up this time around.

Potential gamechanger
Like we mentioned earlier, the film has the potential to shape up the future of Indian cinema. If it’s a success, many other films with big actors will follow. However, it might dent the earnings of cinema halls.