If a Salman Khan movie can have a direct digital release, then every film is fair game. In an attempt to bring about some semblance of clarity around the biggies lined up in Bollywood, we've taken the liberty of bringing you the latest updates (as much as we know) on the projects of these ten big actors. 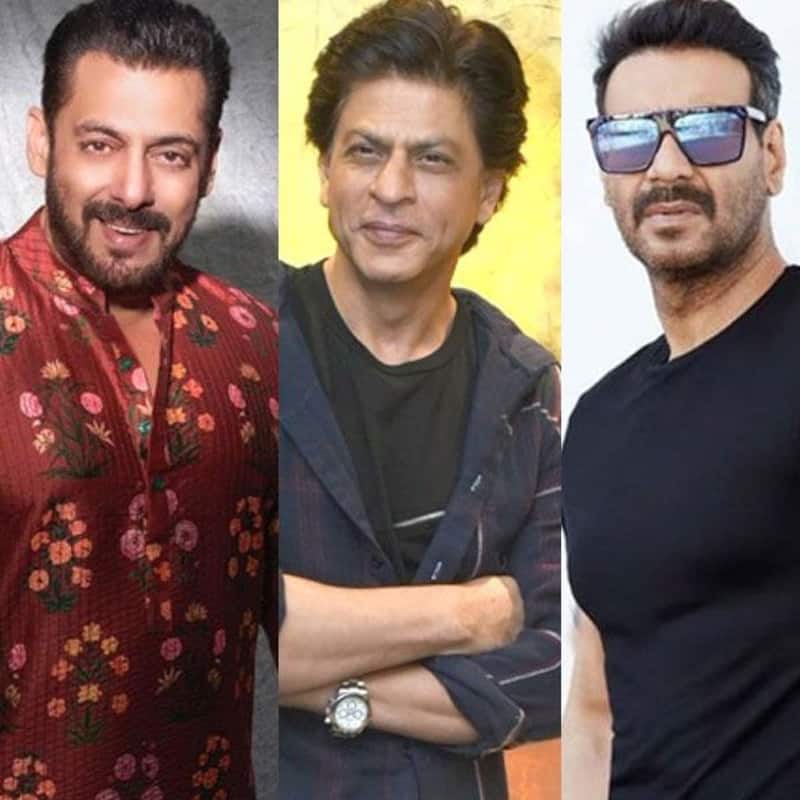 Bollywood is all but stuck in limbo due to the second wave of coronavirus and subsequent lockdown, with a huge cloud of uncertainty looming over the future of several pending movies, when their shoots may resume, and when and “where” they'll finally see the light of day – in theatres, where they're meant to release or on OTT platforms. After all, if a Salman Khan movie can have a direct digital release, then every film is fair game. These questions become graver for big projects, starring big names, as that's from where the major cash influx streams into the industry. In an attempt to bring about some semblance of clarity around the biggies lined up in Bollywood, we've taken the liberty of bringing you the latest updates (as much as we know) on the projects of these ten big actors. Check them out below: Also Read - Ranbir Kapoor wants Alia Bhatt to get back to work soon after their baby; here’s why 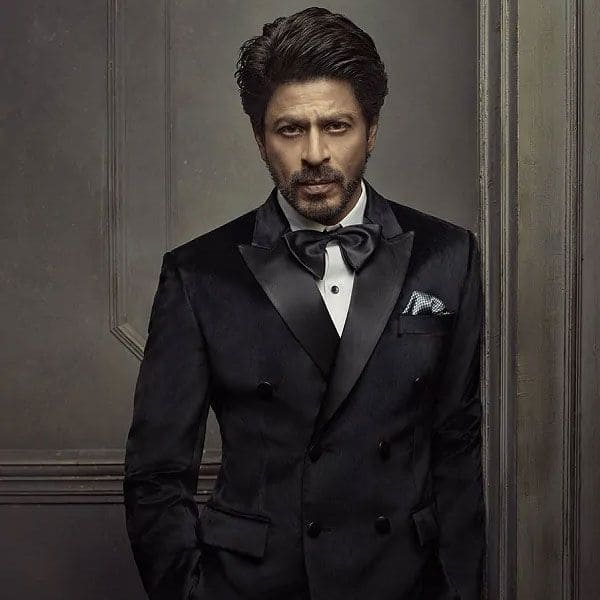 While Shah Rukh Khan awaits for the shoot of his mega-budget, eagerly awaited (frankly, the most anticipated movie of the entire Indian film industry) Pathan to resume, we hear that he's deep in discussion, finalising a few OTT projects of his production house, Red Chillies Entertainment. He's already producing Love Hostel for Netflix, and is in talks for a few more such production ventures. Also Read - Adipurush: MAJOR controversies that Prabhas, Kriti Sanon, Saif Ali Khan starrer has already faced – From temple priest calling its ban, poster being copied and more 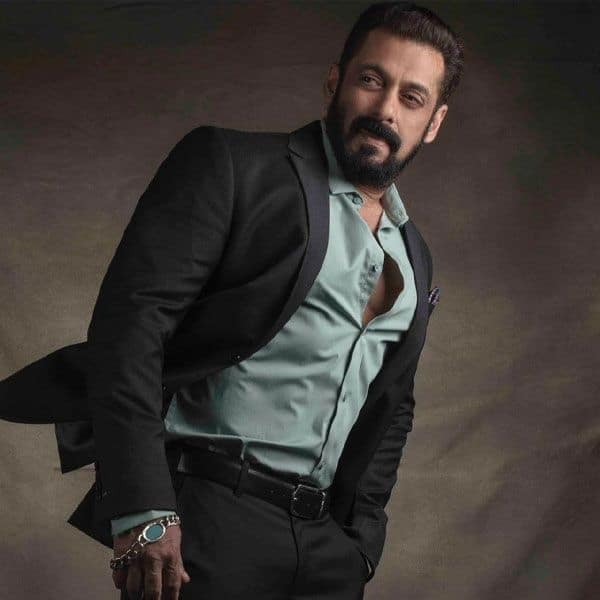 We hear that Salman Khan's next, Antim: The Final Truth, which stars his brother-in-law, Aayush Sharma, in the lead, may also head the OTT way after Radhe: Your Most Wanted Bhai. Meanwhile, the superstar and the rest of the team of Tiger 3 are looking at logistics of how to complete the film in time given the current scenario. 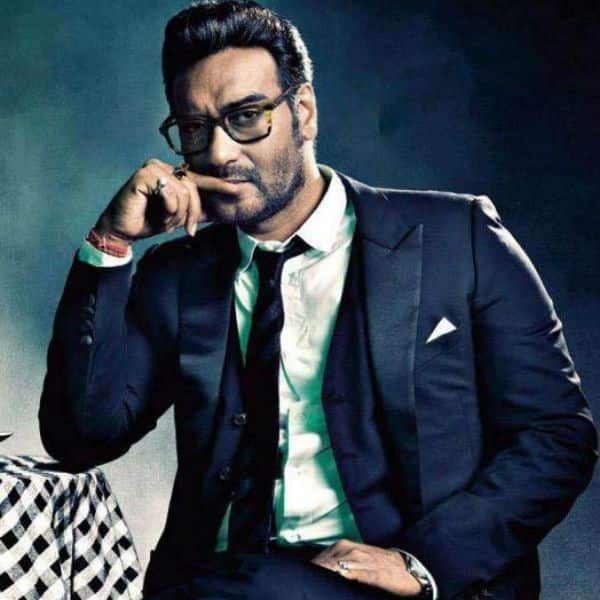 While Ajay Devgn's Bhuj: The Pride of India is headed to Disney Hotstar, though there's no word yet on when it will see the light of the day, the producers of his next, Maidaan, recently issued a statement declaring that they're currently not in conversation with any OTT platform for a digital release of the film. There was also some bad news for Maidaan after it was reported that Cyclone Tauktae destroyed the entire set. Furthermore, he also has Director Indra Kumar's comedy, Thank God, and his own directorial venture, Mayday, costarring Amitabh Bachchan, in his kitty. Maidaan can only resume though once the second lockdown ends, after which the superstar will be able to get his other projects underway. 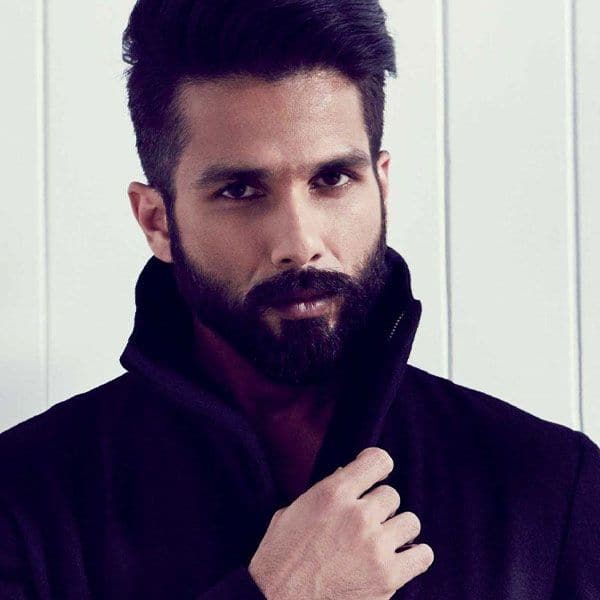 Shahid Kapoor's Jersey, his second remake of a Telugu film, is ready for a Diwali release, but it all depends in theatres returning to normalcy (not merely reopen) by then. Meanwhile, he also has Raj & DK's next web series for Amazon Prime in his kitty, for which we hear some schedules are still pending. Latest reports suggest that he'll next be teaming with Kahaani Director Sujoy Ghosh, after which he'll move on to Rakeysh Omprakash Mehra's Karna. 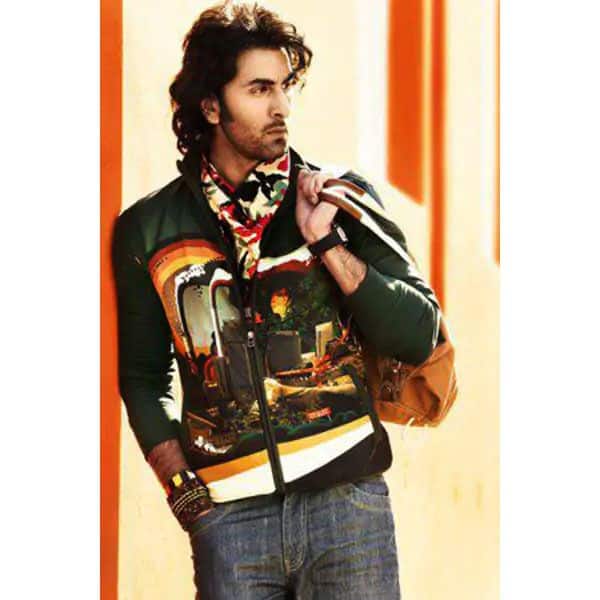 Brahmastra has been stuck in post-production hell for the longest time, and the latest we hear is that Director Ayan Mukerji and producer Karan Johar are now eyeing a Summer 2022 release. As per reports, Ranbir Kapoor's other project, Shamshera, is ready though whether it'll meet its 25th June release or not depends enirely on the lockdown scenario and its after-effects. 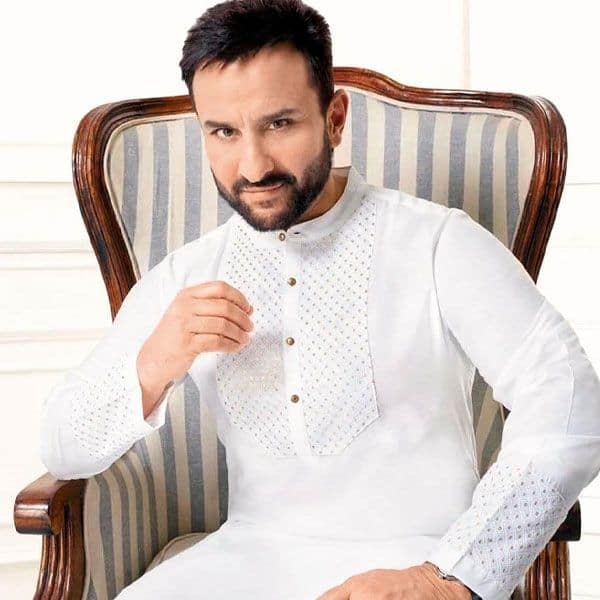 While Bhoot Police is headed online, Bunty Aur Babli 2 doesn't seem to have any such intention. Meanwhile, Saif Ali Khan also has the mega-project, Adipurush, where he plays the main antagonist opposite Prabhas. Thankully, its shoot hadn't properly begun before the second lockdown hit, though a set that was constructed for its first schedule had caught fire. 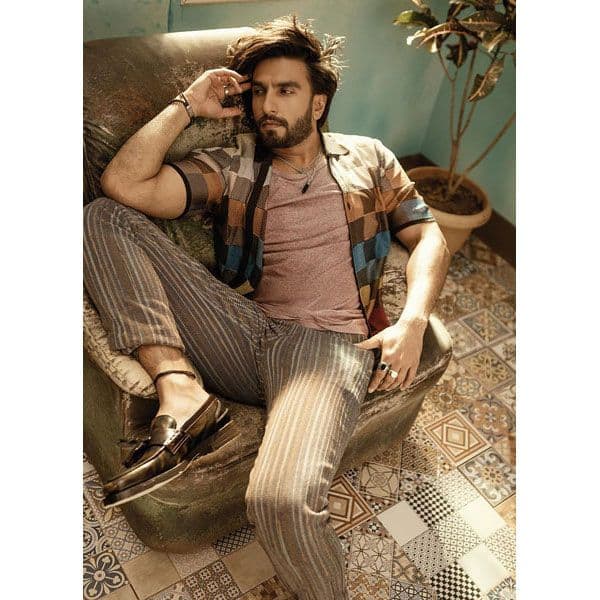 Both Ranveer Singh and Director Kabir Khan seem to be content to hold on to '83 in the hope of a theatrical release, and, apparently, they've done everything in their power to make the production house, Reliance Entertainment, see their side. Meanwhile, the star was shooting for Rohit Shetty's next, Cirkus, a modern take on Gulzar's classic comedy, Angoor, before lockdown hit. 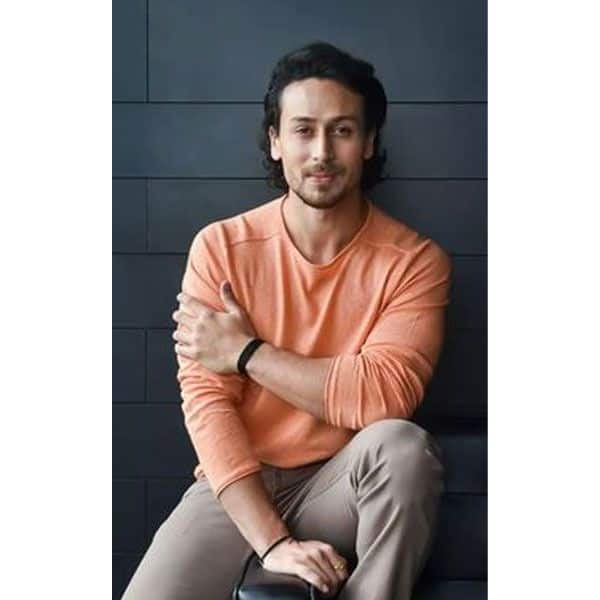 Though Tiger has biggies like Heropanti 2 and Ganpath lined up, he seems to be the best placed among the lot due to the providence of none of his upcoming movies having gone on floors yet. 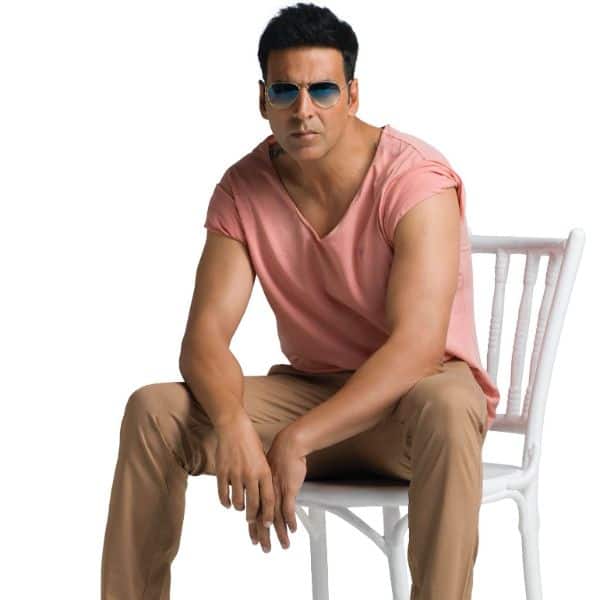 Kudos to Rohit Shetty for still holding on to Sooryavanshi since the longest time, willing to wait till theatres are well and truly back on their feet. Among other news, Akshay Kumar's Bell Bottom could be going the OTT way like his Laxmii had. Reportedly, the shoots of both Prithviraj and Bachchan Pandey are all but done, but, again ,it remains to be seen if the former can meet its Diwali theatrical deadline. Time is till on the latter's side with a Republc Day release, next January. Atrangi Re is also supposed to be wrapped up and could take the digital route while the first schedule of Ram Setu was being planned when lockdown poked its nose. 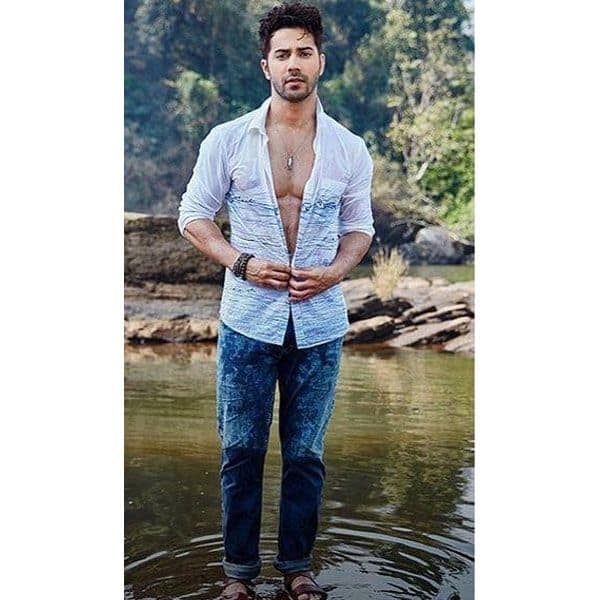 Varun Dhawan was filming Bhediya when lockdown again broke out, but since the shoot was well underway in Ziro, Arunachal Pradesh, we're not sure if lockdown has had much of an impact on its scheduling. Jug Jugg Jeeyo is another story though as the team may have to wait for lockdown to be over before resuming it. Thankfully, the actor's Rannbhoomi is yet to commence.