Happy birthday, Aamir Khan: From sticking posters of his film to having an eating disorder, here are 6 trivia about the actor

Aamir Khan hates taking a bath and avoids doing so on holidays.

Aamir Khan is celebrating his 56th birthday today. The actor, who made his debut in the 1984 film, Holi, went on to act and impress in several films over his career spanning 36 years (and counting). He has been seen in several looks and has undergone many transformations for his varied roles. Did you know that he got his entire body waxed for Baazi? He did it to essay the role of a cabaret dancer in the film which released in 1995. Here’s a look at some other interesting trivia about the actor. Also Read - Bollywood and Baarish: Romance, fights, chiffon sarees and more – here's what actors do when it rains and it's HILARIOUS – view pics

Got ear piercing for Lagaan 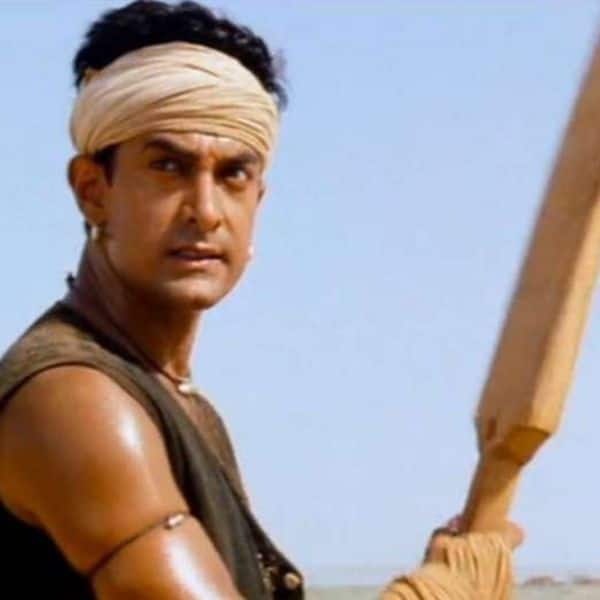 For this historic film (pun intended), Aamir played the role of a farmer who gets a cricket team together to take on the Britishers. Also Read - From Kangana Ranaut to Aamir Khan: 5 celebs who have said the meanest things to Karan Johar on his face 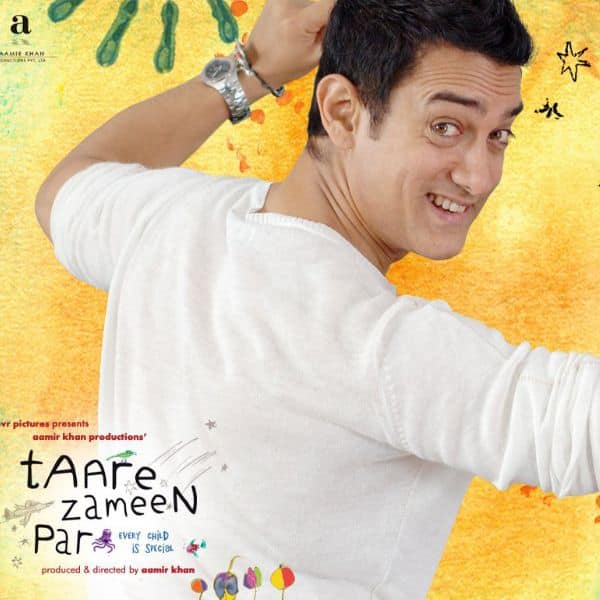 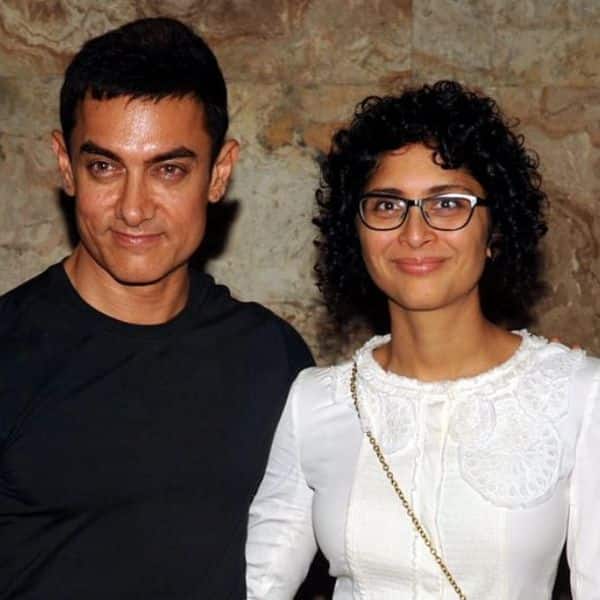 The actor has an eating disorder. His wife Kiran Rao revealed on a talk show that the actor is a compulsive eater. He will ear almost everything which is around him if he is not dieting.

Put posters of his own film 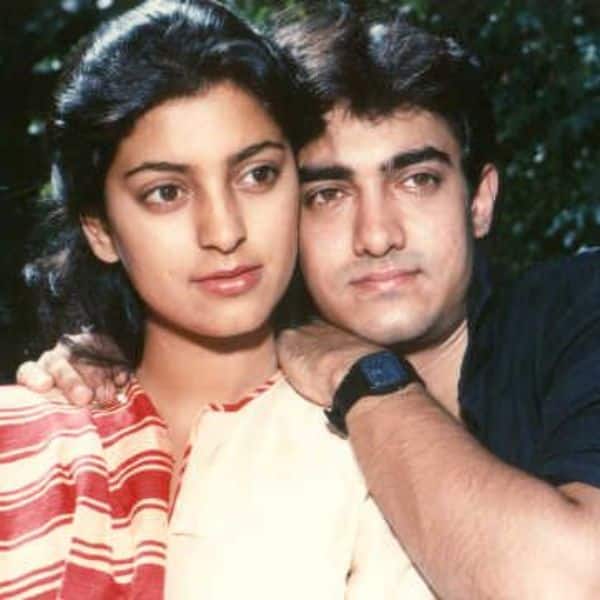 He got famous with the film Qyamat se Qyamat Tak. But the budget of this movie was less, so he along with director Mansoor Khan, co-stars Rajendranath Zutshi and a few others went on the streets of Mumbai to stick posters on the auto rickshaws. He even requested people to watch the film. 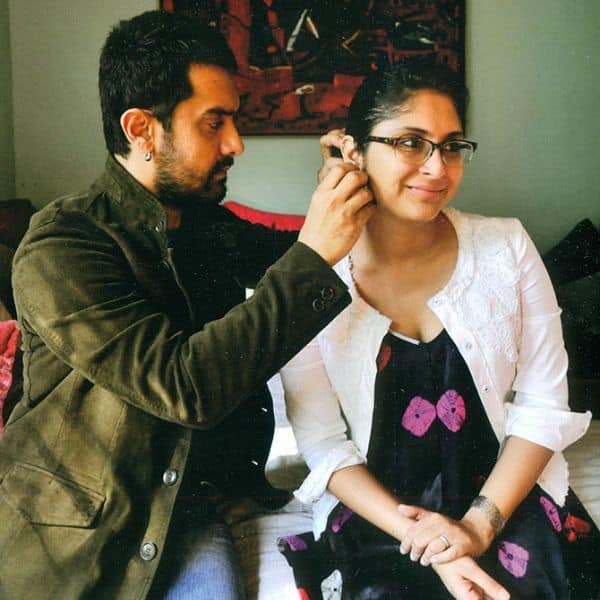 Kiran had revealed that the actor hates taking a bath and avoids doing so on holidays.

Said no to wax statue 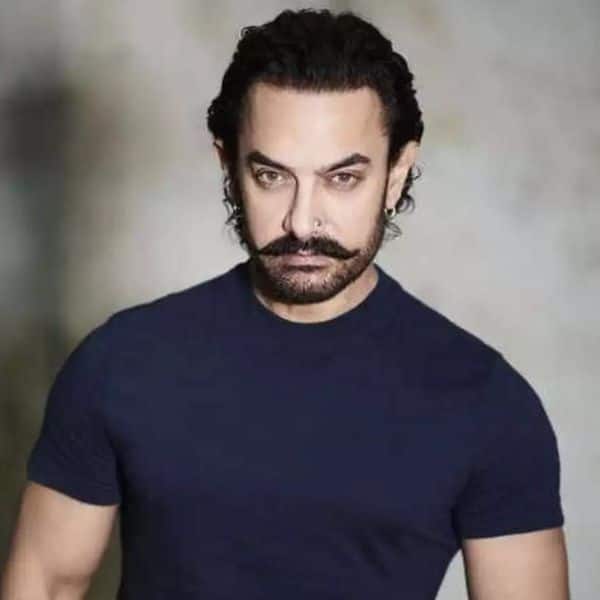 Despite being approached by Madame Tussauds wax museum to build his wax statue, Aamir Khan said no. He felt that his craft was more of value to his fans than the statue.