In an age of larger-than-life action heroes and romantic heartthrobs, let's remember the late, great actor's rich contribution to the the new wave of Hindi cinema, as it was commonly called back then, and why he was the undisputed king of it. 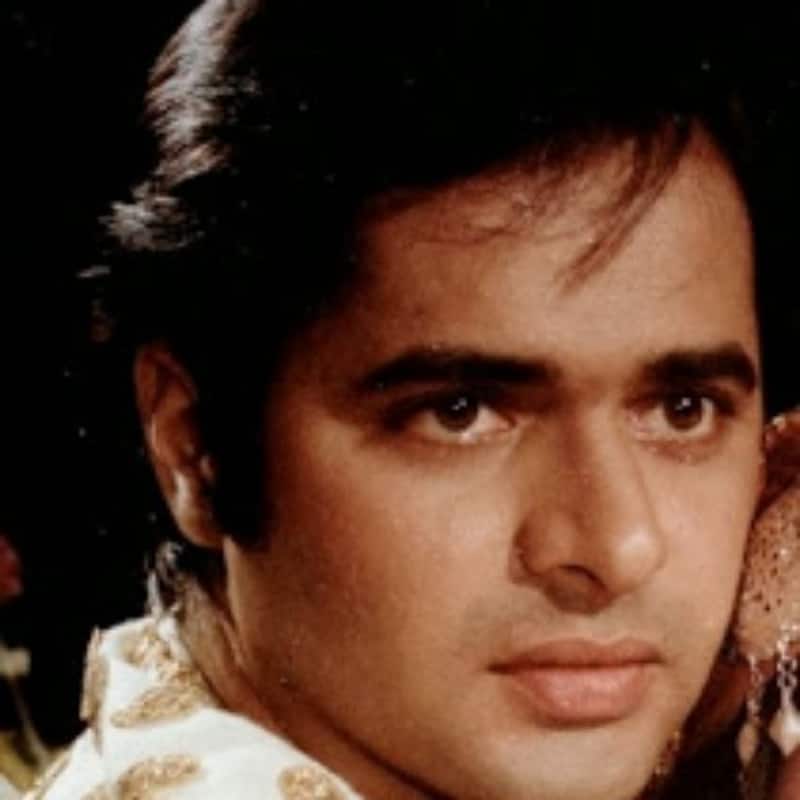 The 80s was an era of larger-than-life action heroes like Amitabh Bachchan, Dharmendra, Jeetendra, Anil Kapoor, Jackie Shroff and Vinod Khanna, and to a lesser extent, a time for romantic heartthrobs like Rishi Kapoor and Kumar Gaurav. These actors were directed by hardcore mainstream filmmakers like Manmohan Desai, Subhash Ghai, Prakash Mehra, who knew the pulse of the audience and seldom got it wrong. In such a scenario, there was one actor who dared to be different, dared to work with a different bunch of directors and dared to carve a very different path for himself. We're talking about Farooq Sheikh, who was the lone male actor (his frequent costar, Deepti Naval being the female one) through this decade to fly high the flag of parallel/indie Bollywood films. On his birth anniversary today, let's remember the late, great actor's rich contribution to the the new wave of Hindi cinema, as it was commonly called back then, and why he was the undisputed king of it. Also Read - Red lips, wet hair: Throwback to when Aishwarya Rai Bachchan turned into a seductress and wooed five men

What separates Farooq Sheikh from his contemporaries like Naseeruddin Shah and Om Puri, who are today regarded as the big names of parallel films, were his script sense, an ability to not look at mainstream movies with disdain and, most importantly, a knack to go about his business without shouting his idiosyncratic choices from the rooftop. It's perhaps this work ethic that led to the actor being a part of several indie films like Chashme Buddoor, Katha, Saath Saath, Noorie or smaller films that performed a balancing act with the mainstream space like Biwi Ho To Aisi and Kissi Se Na Kehna, which ended being moderately successful at the box office, unlike those of his colleagues, who kept dishing out movies that garnered glowing reviews but fizzled out at the ticket windows. Also Read - Farooq Sheikh's 71st birth anniversary: 5 movies of the legendary actor that will make you miss him more

It's Farooq Sheikh's choice of scripts and modesty to comprehend how a section of the masses could still be entertained in the indie space that led him to fly head and shoulders above other male actors who were staples of new wave during the 80s. And no matter how many 4 or 5 star reviews you get, it's ultimately the box-office returns of your films in any industry the world over that appeals you to a larger fan-base, something that can be attested from the fact how the late actor's films get far greater viewership on both satellite and digital platforms than those of Naseer saab or Puri saab (the reason we keep taking their names of because other than Farooq, they were the mainstays of the new wave while it's a myth that the likes of Amol Palekar and Sanjeev Kumar were new-wave specialists as they actually did more mainstream films). Also Read - 5 movies of Farooq Sheikh that will make you miss the actor more

So, on his birth anniversary, let's not only remember the amazing actor that Farooq Sheikh was, but also his impact at keeping parallel Hindi cinema relevant through the 80s, and the pioneering tone it set for the likes of Irrfan Khan, Manoj Bajpayee, Ayushmann Khurrana, Rajkummar Rao and others to blur the lines between commercial and indie films. Happy birthday, Farooq Sheikh. We all miss you, terribly. Indian cinema is poorer without you.

Also, vote for the Social Media King below: