#HappyBirthdayShahidKapoor: Mira Rajput wishes 'the love of her life', Shahid Kapoor, with a lovely picture 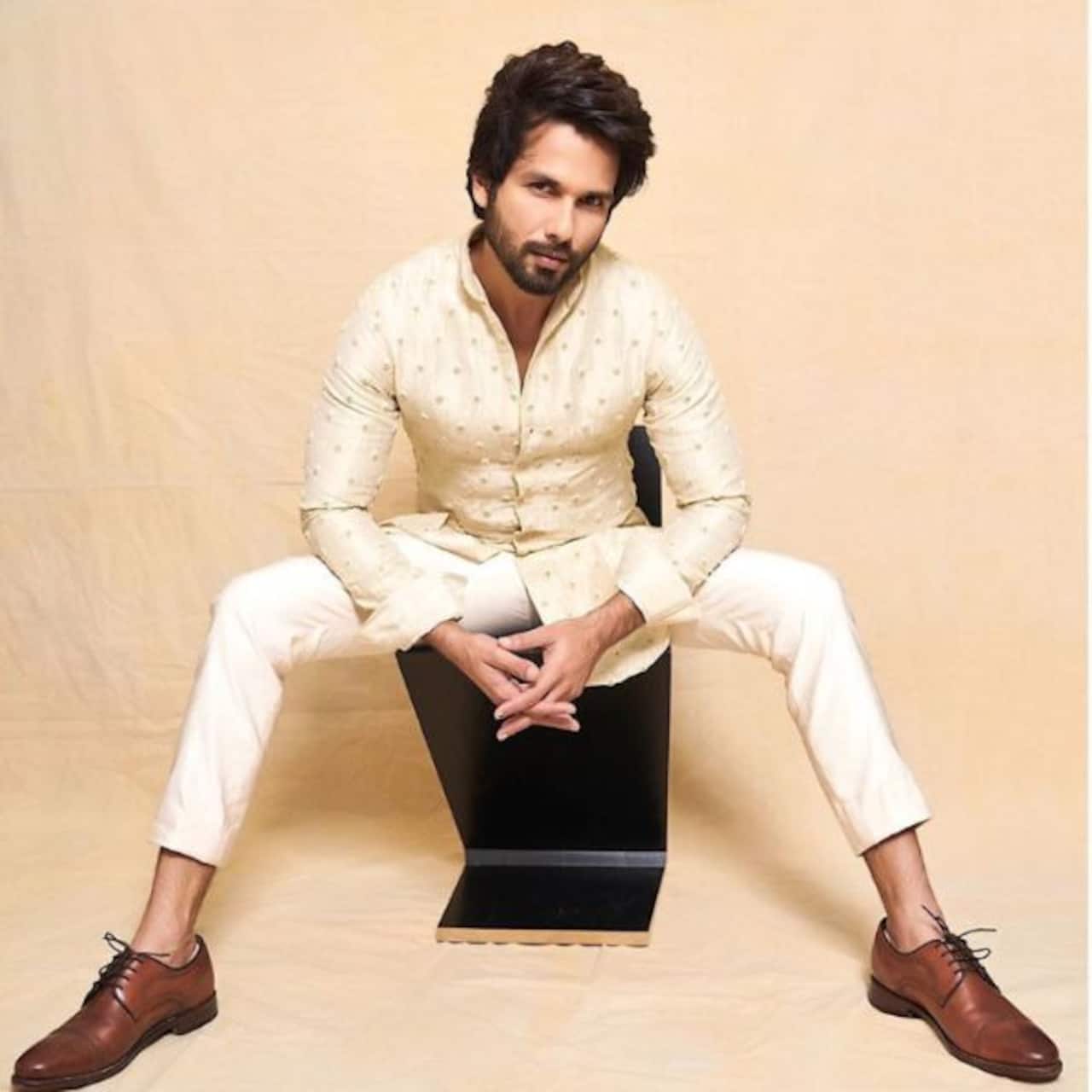 Actor Shahid Kapoor on Tuesday turned a year older. Shahid Kapoor is celebrating his 39th birthday today. "Wishing him a very happy birthday", Shahid's wife Mira Rajput Kapoor took to Instagram Story and penned a cute post for him. Also Read - Thunivu, You season 4, Farzi and more: Top movies and web-shows releasing this week on OTT that shouldn't be missed 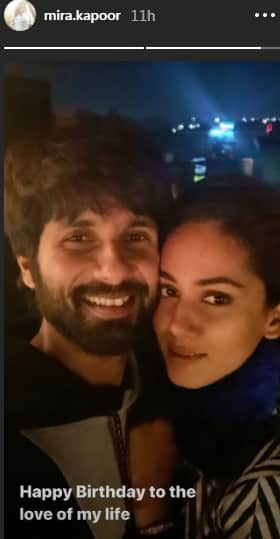 "Happy birthday to the love of my life," she wrote alongside an image in which they are seen sharing smiles with each other. Also Read - Sidharth Malhotra, Kiara Advani wedding guests in for a surprise; couple treats family and friends to a carnival before the festivities begin [EXCLUSIVE]

Shahid Kapoor is very close to his half brother Ishaan Khatter and Ishaan is also very fond of his big brother. They often post pictures together and hang out together. On Shahid Kapoor's special day, Ishaan Khatter posted an adorable wish for his bademiya. He posted a few pictures of Shahid and one throwback picture of him and Shahid together. Along with the picture, Ishaan Khatter wrote, "OG ❤️ Mere #bademiya ? Happy budddayyyy bhaijaaaaaaan" These are giving us some major #BroGoals. Aren't they? Check out Ishaan's birthday post here:

He will spend his special day on the sets of his upcoming film Jersey. "The film is very close to my heart and I feel happy and gratified to be working on my birthday especially on the sets of Jersey," Shahid said. Speaking of Shahid's upcoming film, Jersey will see the actor in the role of a cricketer. It is a Hindi remake of the Telugu hit of the same name. The Hindi version is being directed by Gowtam Tinnanuri.

Jersey is helmed by Gowtham Tinnanuri and it also stars Mrunal Thakur. The film is slated for an August 2020 release.